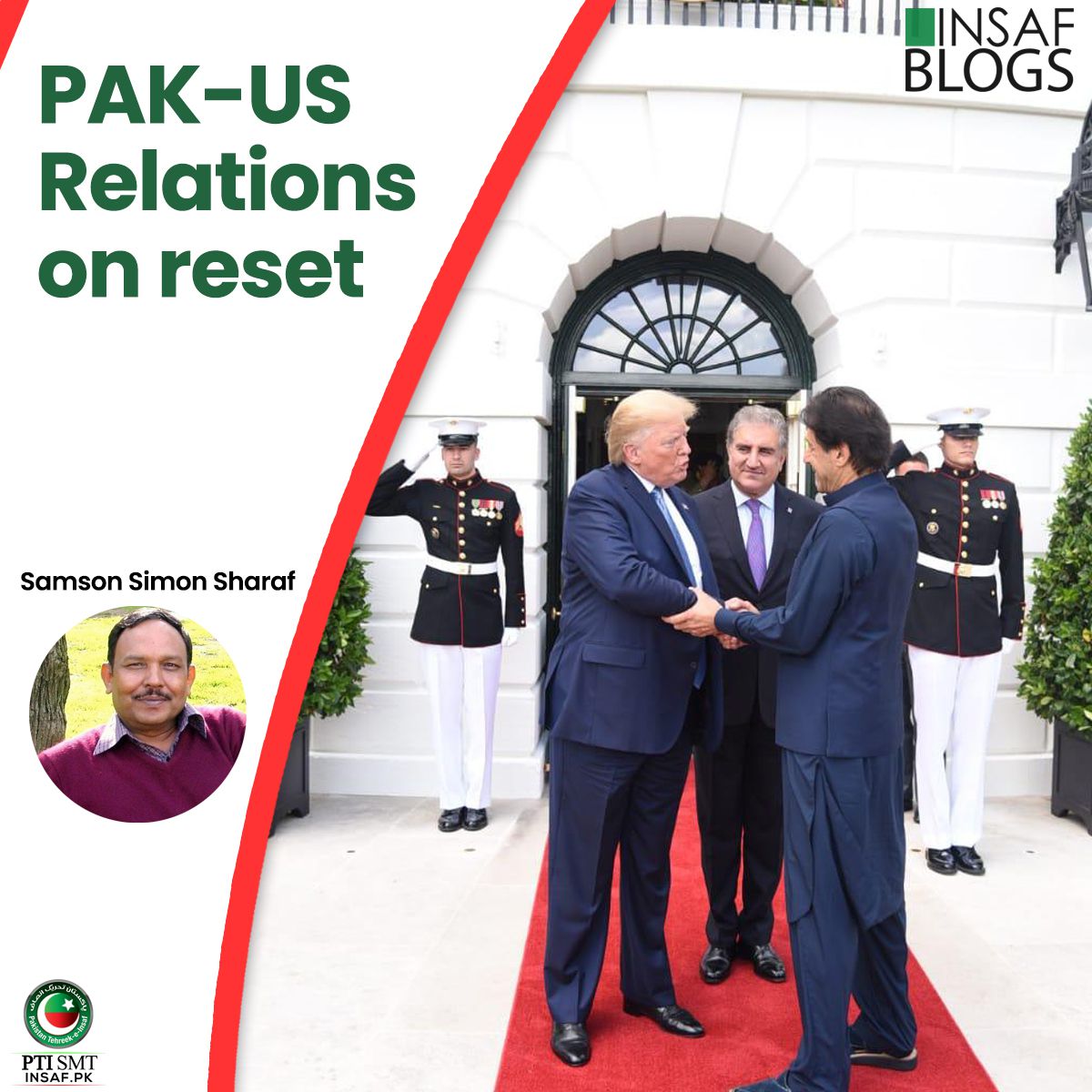 Is the world so perfect or so imperfect depending on how you view it? The light before passing through the glass prism or refracting its path into colours after passing through? Or it’s the wavy image seen through water. The objects are not what they seem to be. This is what propogandists do.

At least this is what a certain group of politicians, journalist and desi liberals aspired during Prime Minister Imran Khan’s visit to USA. One critic of the military and the government commented, “Imran Khan in Pakistan, Modi in India, Duterte in Philippines, Zelensky in Ukraine, MBS in KSA, Putin in Russia, Boris Johnson (which he is) in UK ..... And then... in USA....!!! Dear Lord, you've made your world perfect!”

My immediate response was that there was an imperfection in the caustic classification. Imran Khan does not belong to the fascist ultra nationalist category. He is a treasure hunter on the snake island reclaiming lost treasures. He is a reformist and humanist turned politician not for professionalism but vocation. This is where the challenge for Pakistan was. An anti-war humanist coming face to face with President Trump perceived to be a bully, ultra- rightist and realist with raw power. While Trump held the power, Imran Khan stood on the high moral pedestal.

But many in Pakistan, particularly those with periscopes did not wish to see it this way. Amid inaccurate subjective similes in Pakistan and abroad, they launched a media management blitz; a mad man was coming to meet another madman. Hussain Haqqani flanked by his two women became very active. So did the riff raff of irrelevant abusers like Fateh. There was just one theme; an ill prepared, non-professional politician with no administrative experience will finally be exposed before another presumably dumber but shrewder, deal making Trump.

Like ever, Imran Khan spoke from his heart. He was straightforward and truthful. At critical moments, he punctuated his sentences with very inconspicuous remarks that even Mike Pompeo could not rebut. It exposed how in Realpolitik, nations create perceptions built on lies and deceit to suit their own policies. Suddenly the anti-Pakistan brigade at Capitol Hill and CIA went silent. Imran Khan not only repeatedly articulated his honest and straightforward views before President Tump, Congressmen, Pelosi, Mike Pompeo and the US Press but also showed US what a true public representative should look and sound like. This was a leader who was ruling hearts and minds of Pakistani community in USA and Canada. At the Arena, there was no script or crowd management. It happened spontaneously, the way it happens so often in Pakistan; another tsunami!

Readers must know that this was not another ‘off the cuff’ visit as some would like to describe or berate. It was artfully planned to minutest detail focussing on sending the appropriate messages to centres of power in USA. Below the relatively transparent icecap lay details of military diplomacy between the armed forces of Pakistan and Pentagon. That is why the COAS General Bajwa accompanied the Prime Minister and also made his presence meaningful during his meetings with US counterparts and President Trump. It was a declaration about how the armed forces in Pakistan back an honest and patriotic political government.

Pakistan reasserted its pivotal position in the region meaning, West, Central and South Asia. It was amply enunciated that, with Pakistan located at the pivot, projecting India as the hegemon was day dreaming. It was Pakistan’s crucial role written all over; whether it was Iran, Afghanistan, Taliban or the One Belt One Road projects. Pakistan also agreed to use its influence over Afghan Mujahidin groups lumped as Taliban or a safe exit of US forces and stability thereafter. Short of fighting another US war, Pakistan showed desire and eagerness to work towards durable peace in the region. This includes Iran whrhein Pakistan would play a bridge to soften if not remove irritants for USA and Saudi Arabia.

The Indian myth was busted once President Trump volunteered to mediate and not meditate on Kashmir. This was reiteration of US endorsement of UN Resolutions of the past and help refocussing on the most critical aspect of Indo-Pakistan relations.

The reaction is swift. The Pakistani opposition and liberal brigade are finding new reasons to downplay this historic visit. For India, it was a shocker. Though most Indian agreements with USA and West would still hold, the damage the visit has caused to India’s Kashmir policy and anti-Pakistan lobbies in USA is telling. Certainly, movers and shakers in US establishment have realised that Pakistan bashing was unreal and an immoral stratagem. Pakistan’s factsheet and timelines proved there was no duplicity.

So, what are the tangible conclusions of this visit?

First, Pakistan’s position on differing issues with USA is recognised. Acting as a military proxy is out of equation. In future USA will have to factorise Pakistan’s interests within its own for enduring policies in the region. Not only that Pakistan will now become a frontline state in reconstruction in Afghanistan, it will also act as a bridge between USA-KSA and Iran. This will improve relations with Afghanistan and open opportunities for bilateral economic relations with Iran.

Secondly, Pakistan has put USA at ease with regards to its cooperation with China. This includes OBOR projects beyond Pakistan towards the Middle East and Africa. The engagement will pave way for US and Western investments in CPEC and the energy sectors. It will also help set up new infrastructures.

Thirdly, Pakistan may stand to immediately gain in terms of outstanding dues from USA. These had been blocked by President Trump once he came to power. The coalition support funds will help shoring reserves and appreciate the rupee.

Fourthly, cognisant that military diplomacy provided a life line in difficult times, the military relations have formally resumed. Besides training exchanges, this also means supply of critical equipment. If Pakistan plays it correctly, USA will be persuaded to balance out its military cooperation with India.

Finally, when President Trump blamed previous presidents for spoiling relations with Pakistan, he reflected a realisation that much was part of a deliberate anti-Pakistan image building and not facts on ground. It also reflects that positive engagement rather than military power projection is a preferred option in diplomacy. Days of building and popping an Indian juggernaut against China are over.

Indian reaction to mediation over occupied Kashmir is already visible in the Indian media. For  long, India had successfully smoke-screened its atrocities, abuses and violation of law by co-opting anti-Pakistan lobbies in USA. This will soon change and begin to show results. The last unanimous UN Resolution on Kashmir declares emphatically that notwithstanding what constitutional measures India forces in occupied Kashmir, the question of Plebiscite cannot be diluted. 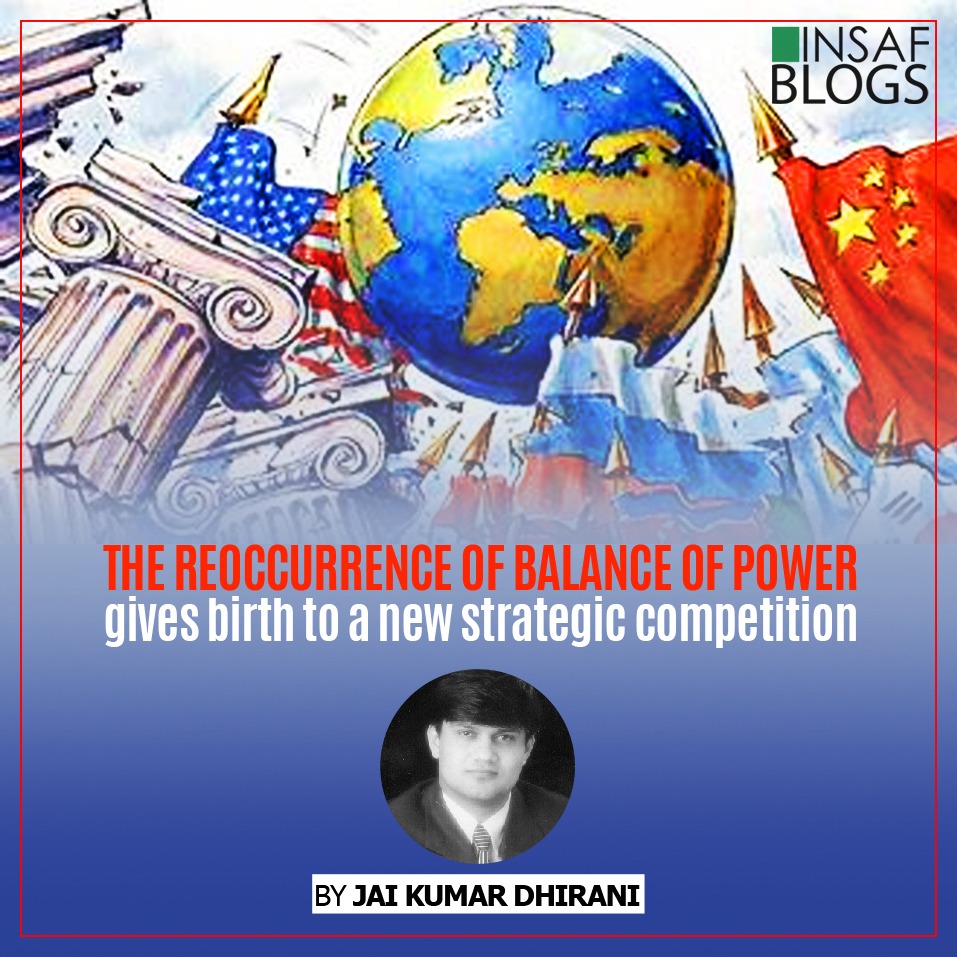 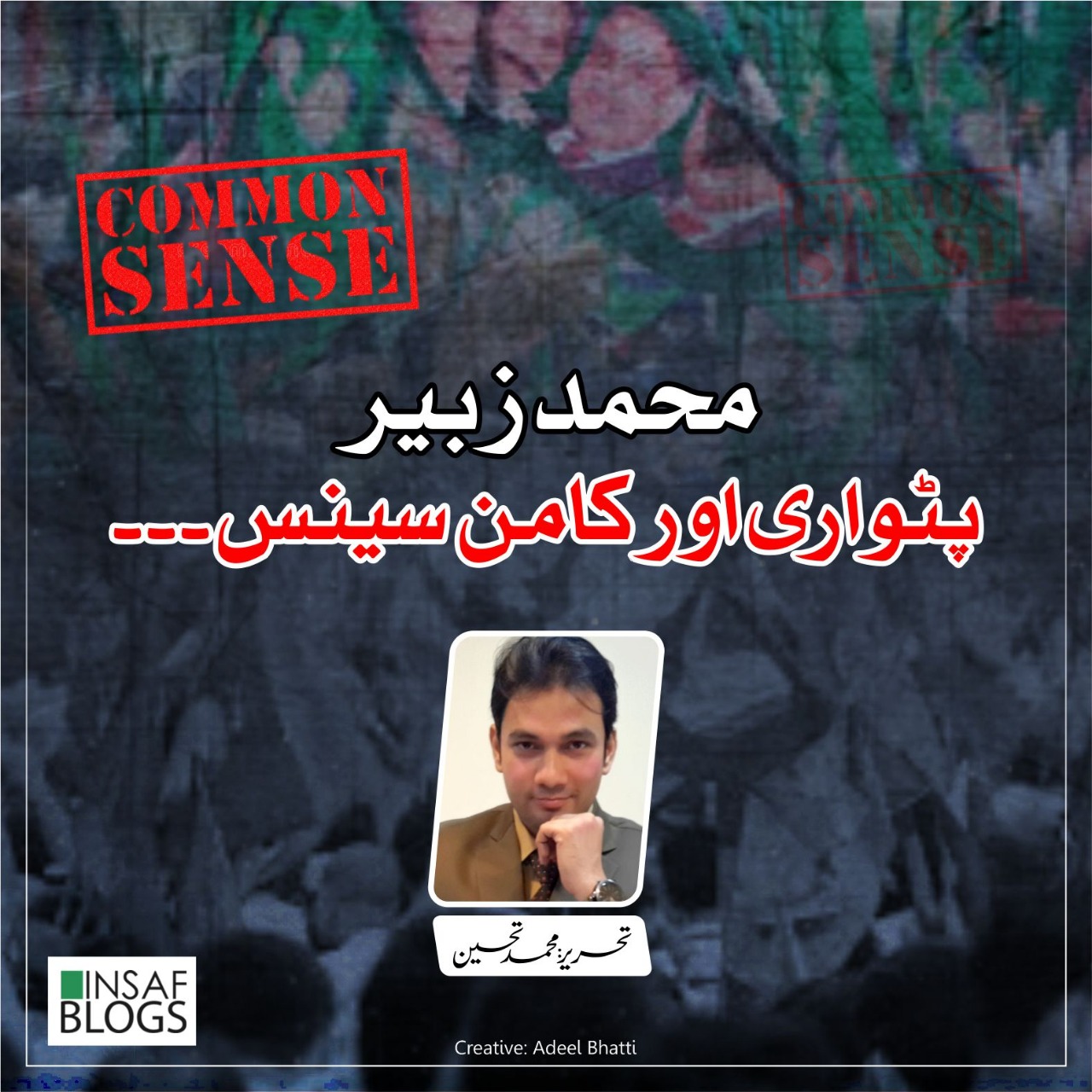 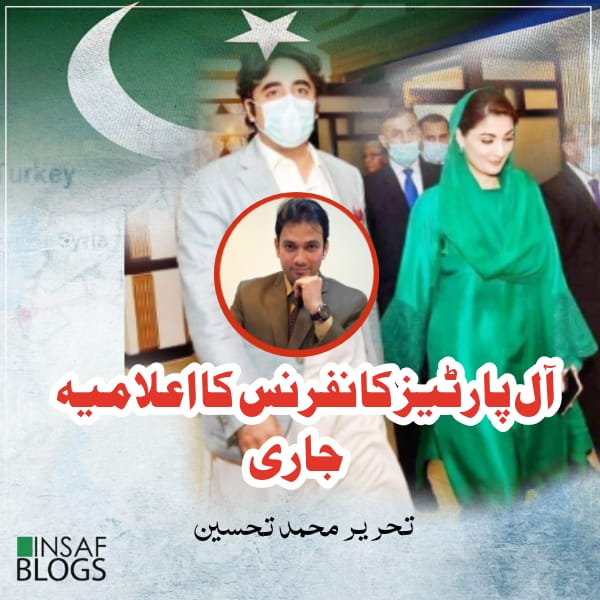 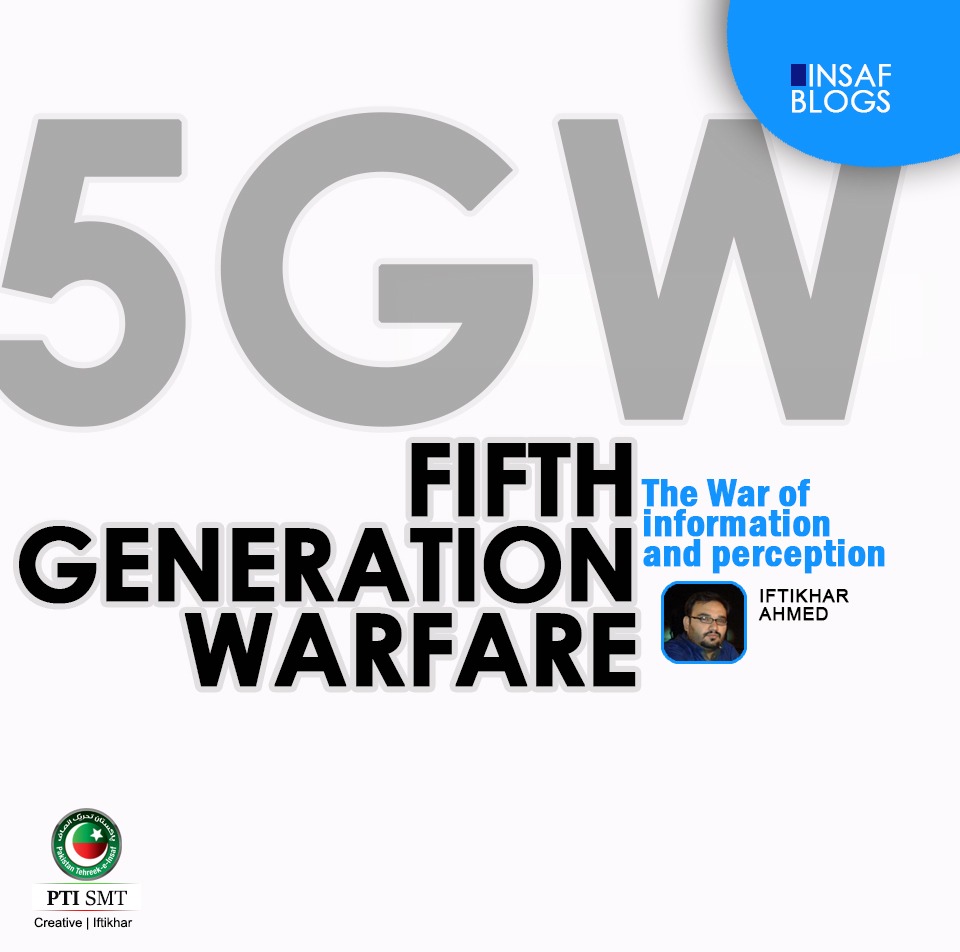 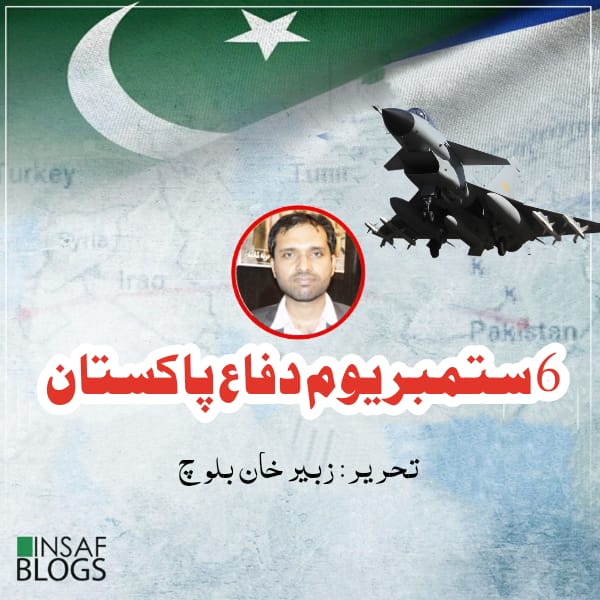 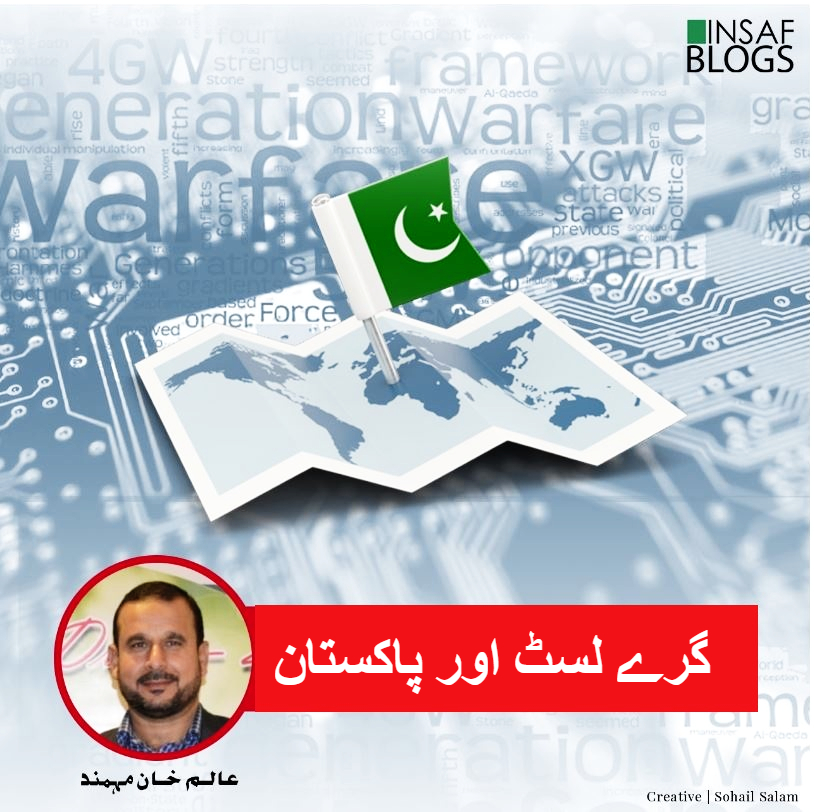 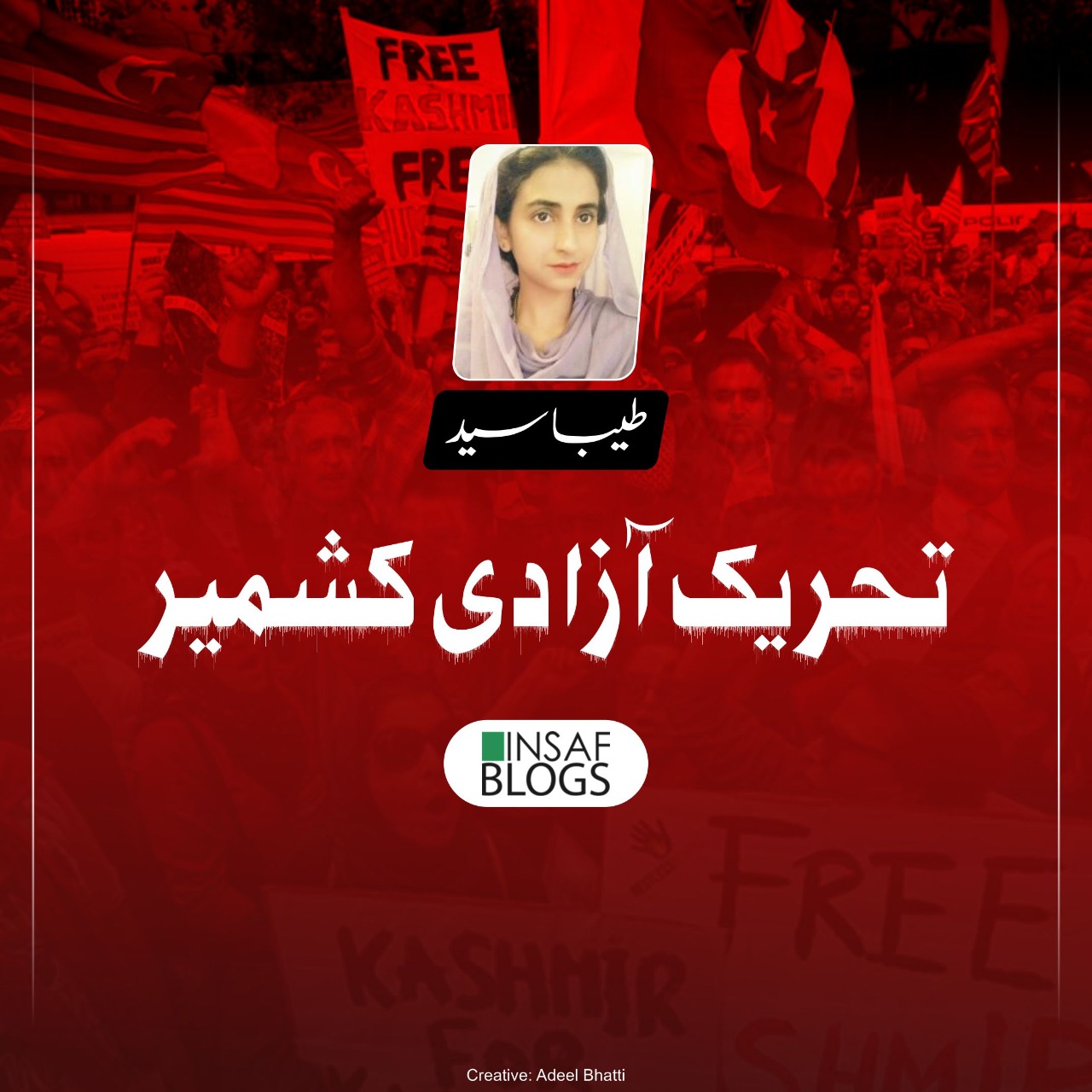 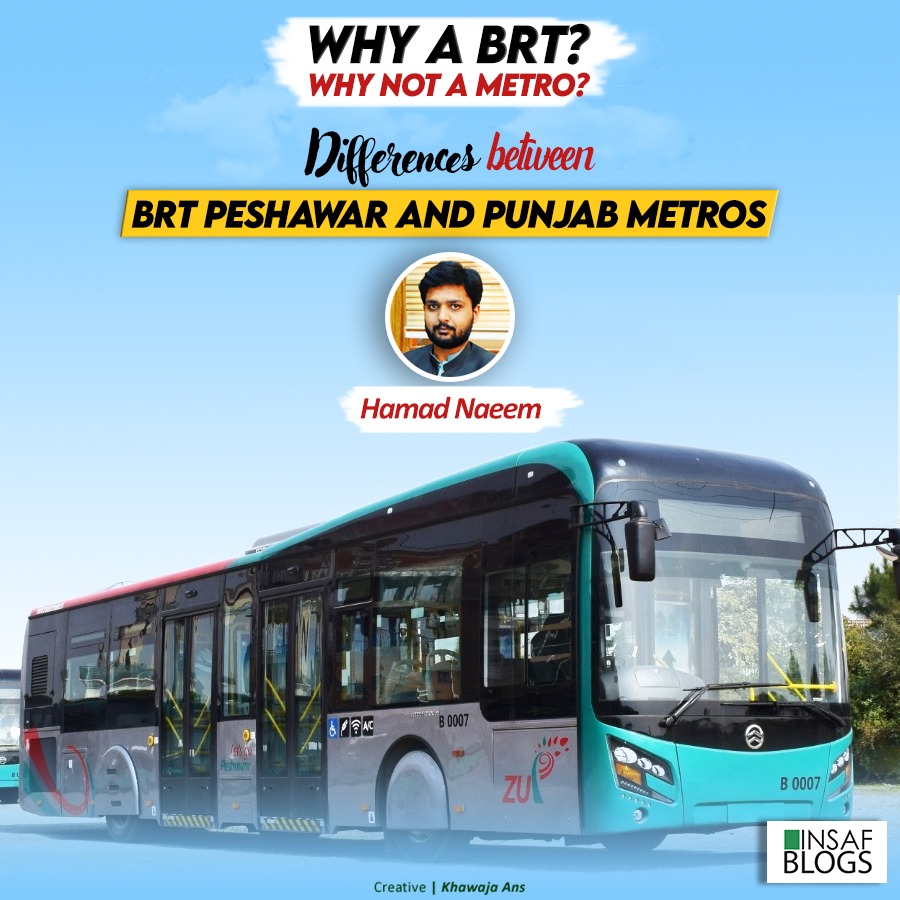 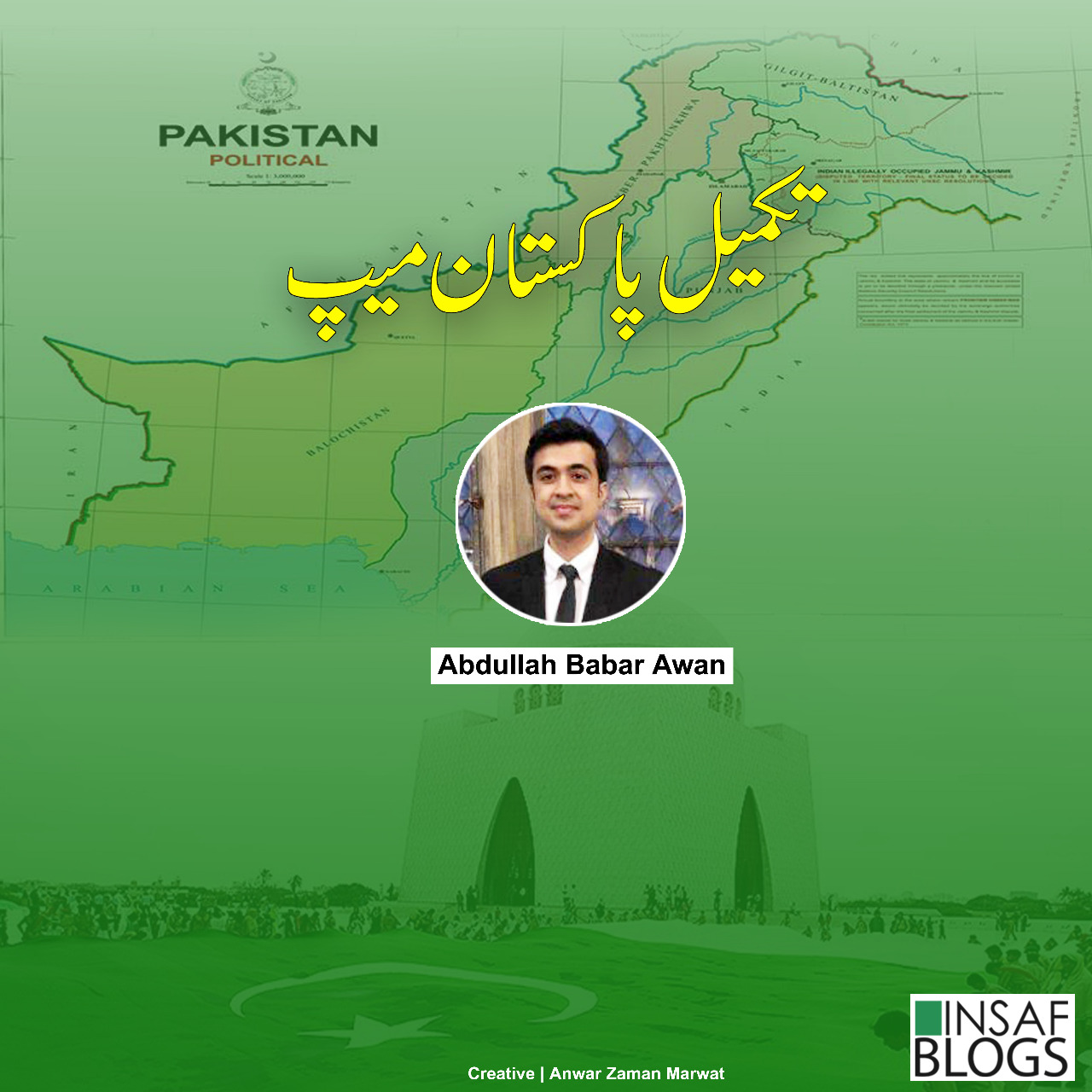