What has KP Police done so far? A detailed look | Pakistan Tehreek-e-Insaf

What has KP Police done so far? A detailed look 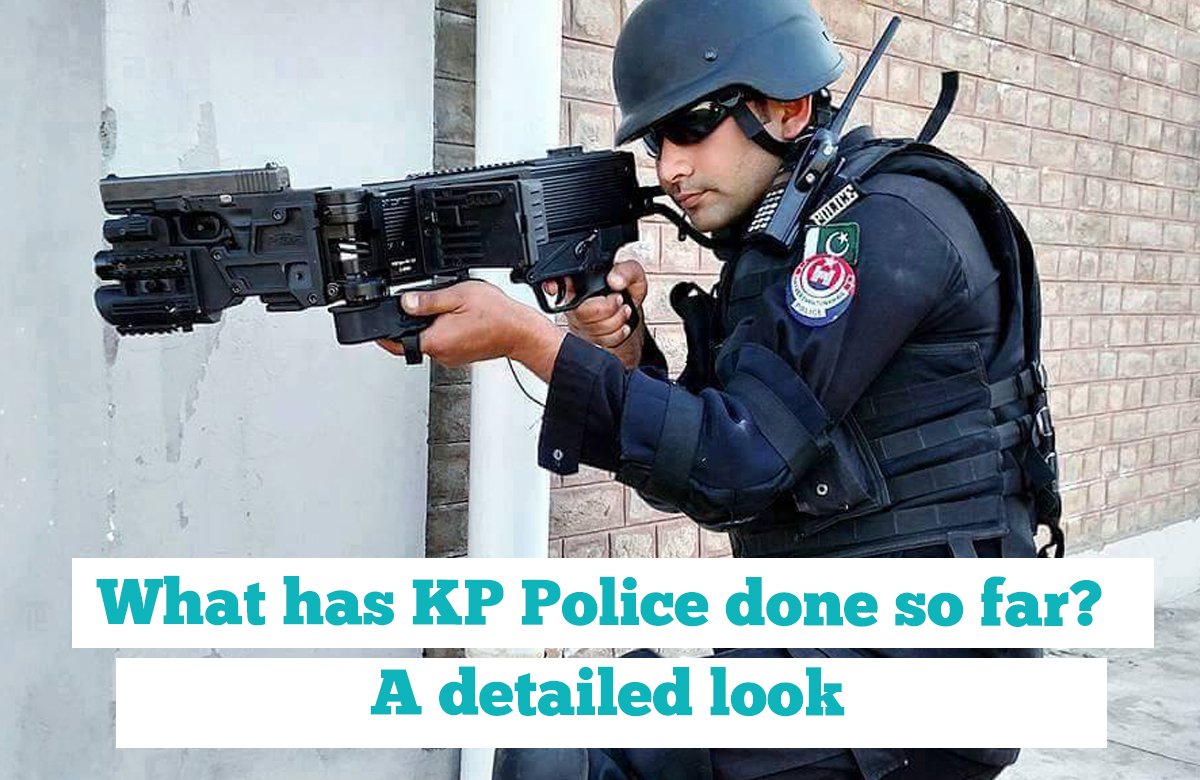 41 Dispute Resolution Councils established across the province and have solved more than 17000 cases through mutual acceptance since 2015.

26 Police Assistance Lines have helped more than 400,000 citizens across KP since January 2016

CTD arrested more than 1500 terrorists, out of which 167 terrorists had prize money on their heads