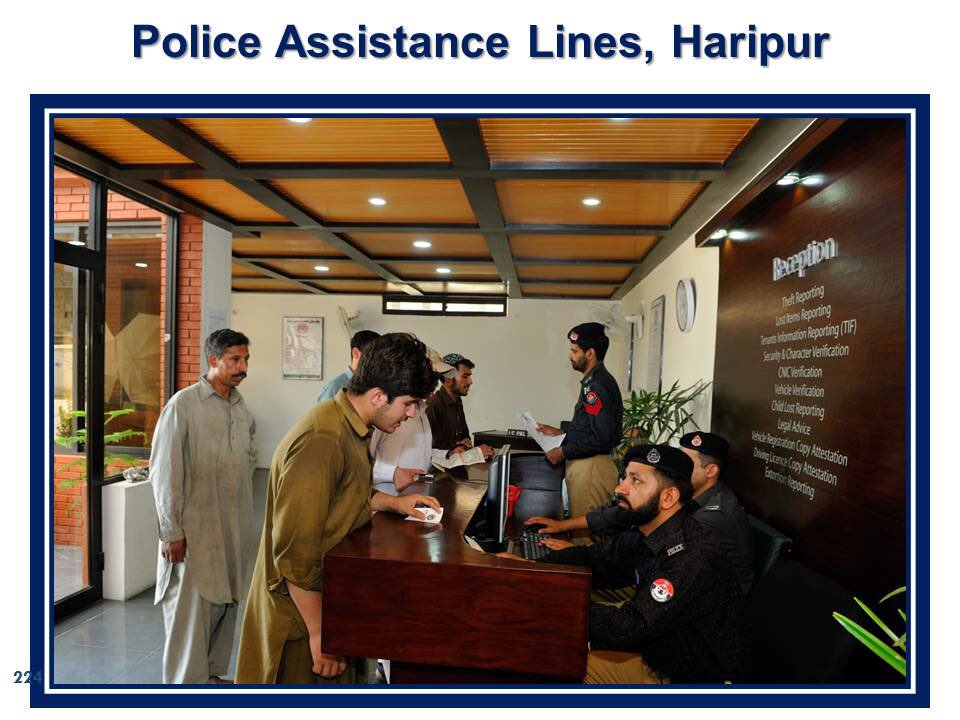 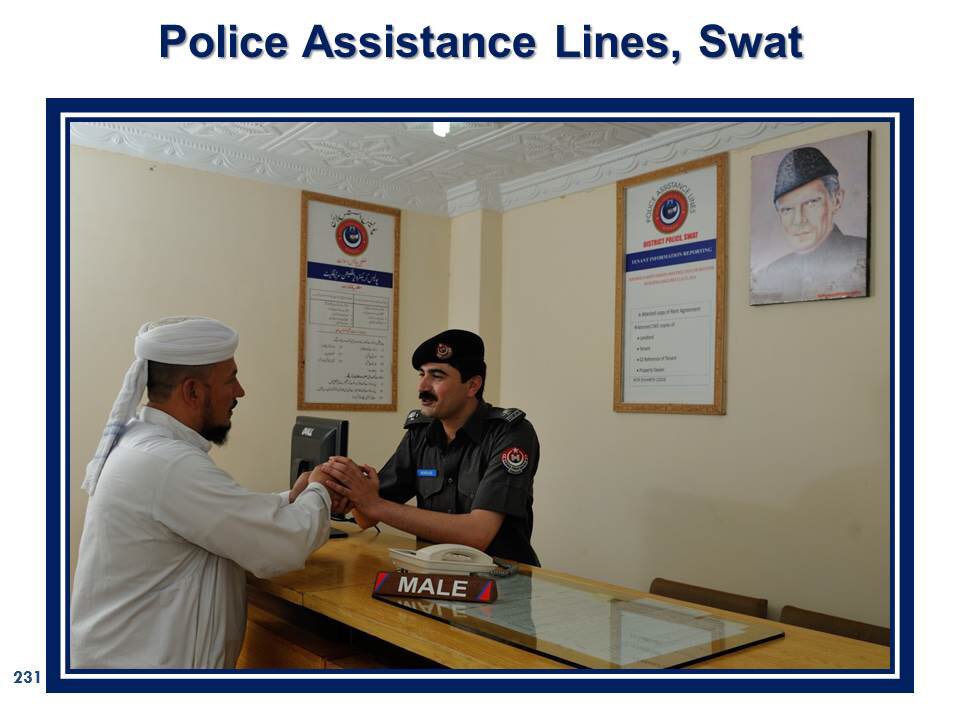 The Govt of KP is introducing some new reforms for women in police depart. Female doctors have been appointed in the model police stations.

Some 22 model police stations have been established across KP.

The KP police also holds the honor to have the first female in bomb disposal squad in Pakistan.

The Pride of Khyber Pakhtunkhwa- The Police Department:: Mock Exercise conducted at over 9000 feet above sea level in Chitral 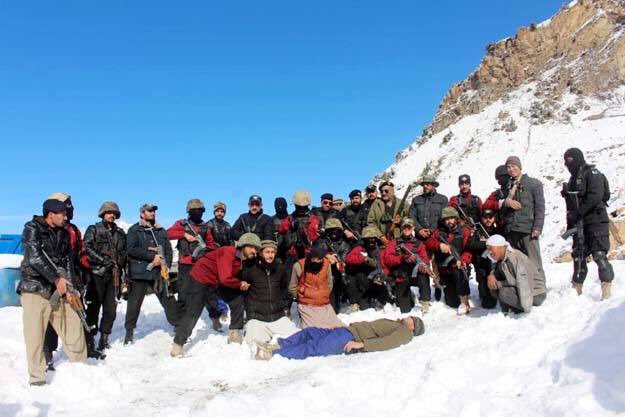 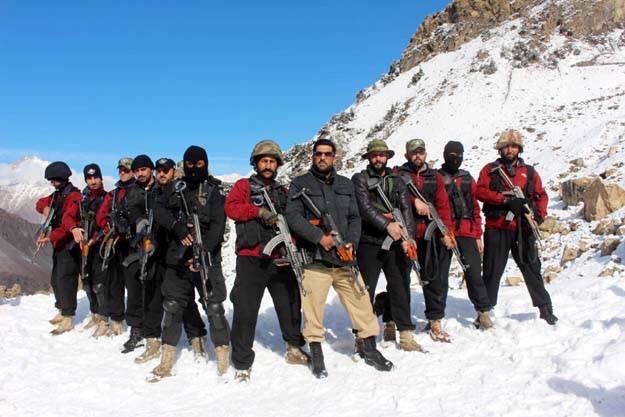 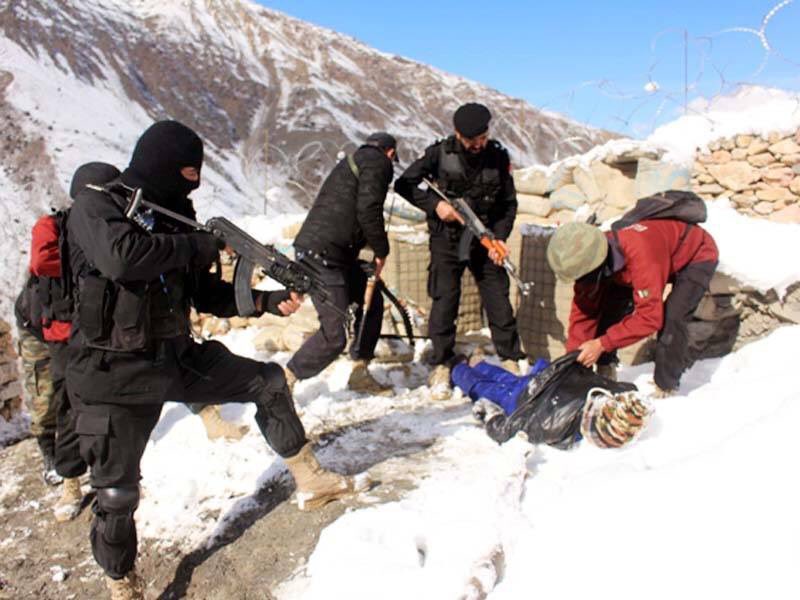 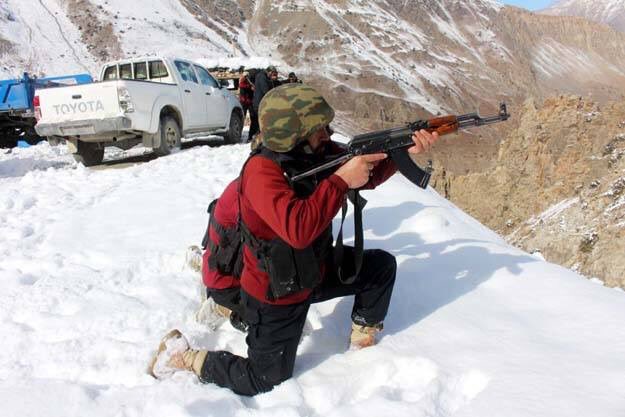 A criminal record verification system has been introduced by the KPK Police. It is going to help to put an end to terrorism and crime.

The initiative has extended the efficiency of the police department. The digitization will lead to better interrogation and investigation.
The computerized system provides the criminal data to all of the police stations across the province.
The police officials can now easily verify the background of any person with just one click.

Groundbreaking Police Reforms led by PTI Government and how it delivered on the promise of making KP an ideal province. Documentary Series: Tabdeeli Ka safa

Bridging gap between KP Police and the people:: Iftari arranged for the people in Swabi by Traffic Wardens; the KP Police enjoys a massive Respect of the KP people in 2018 as compared to 2013 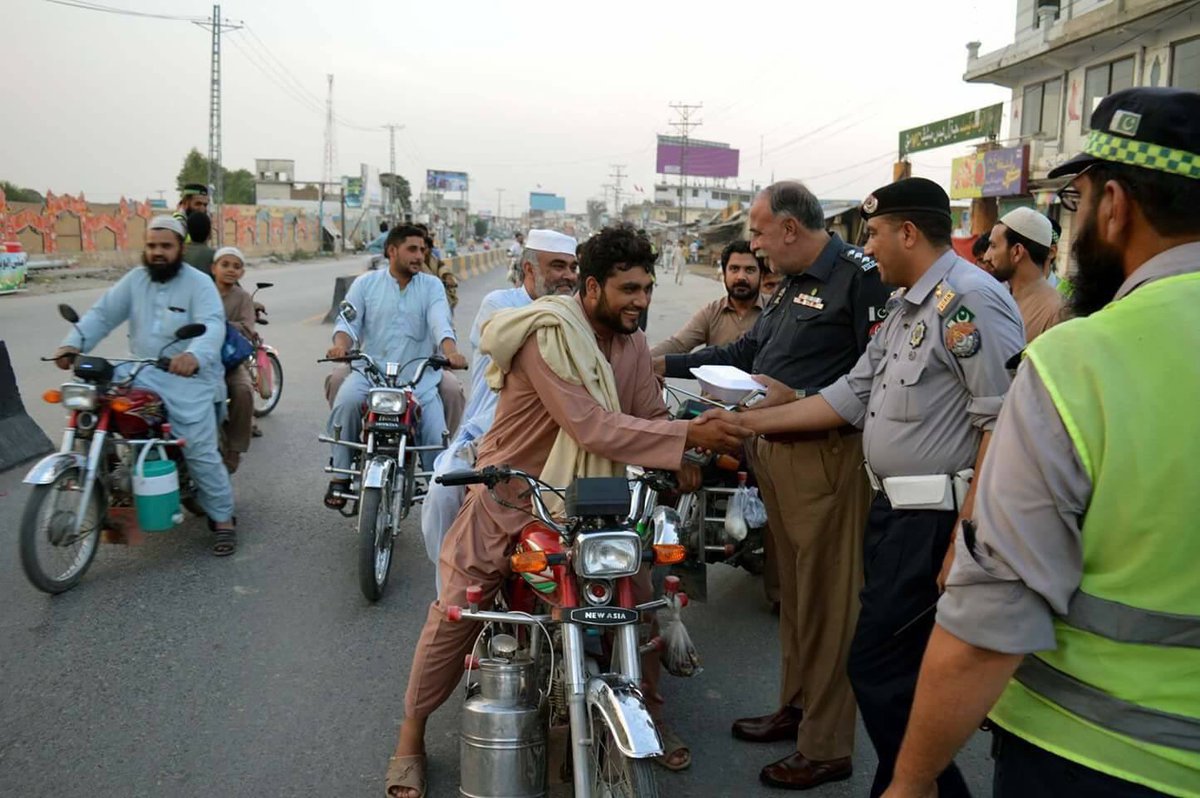 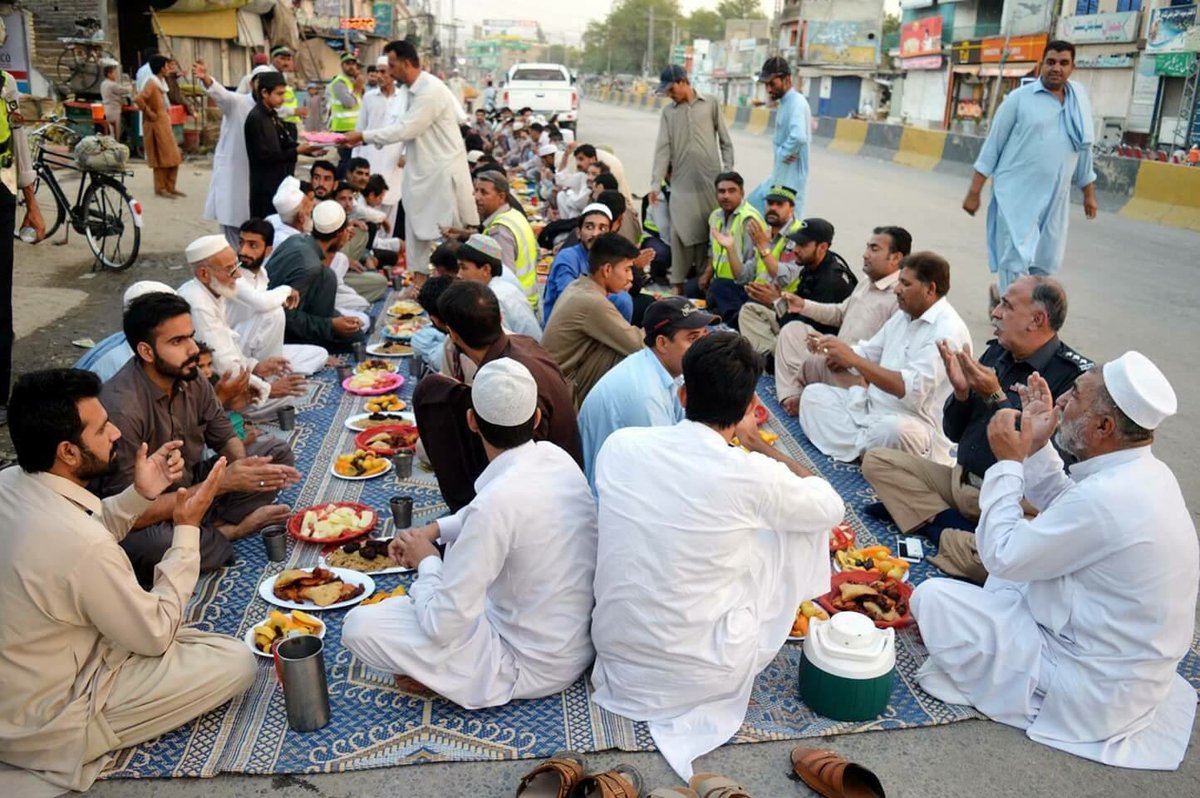 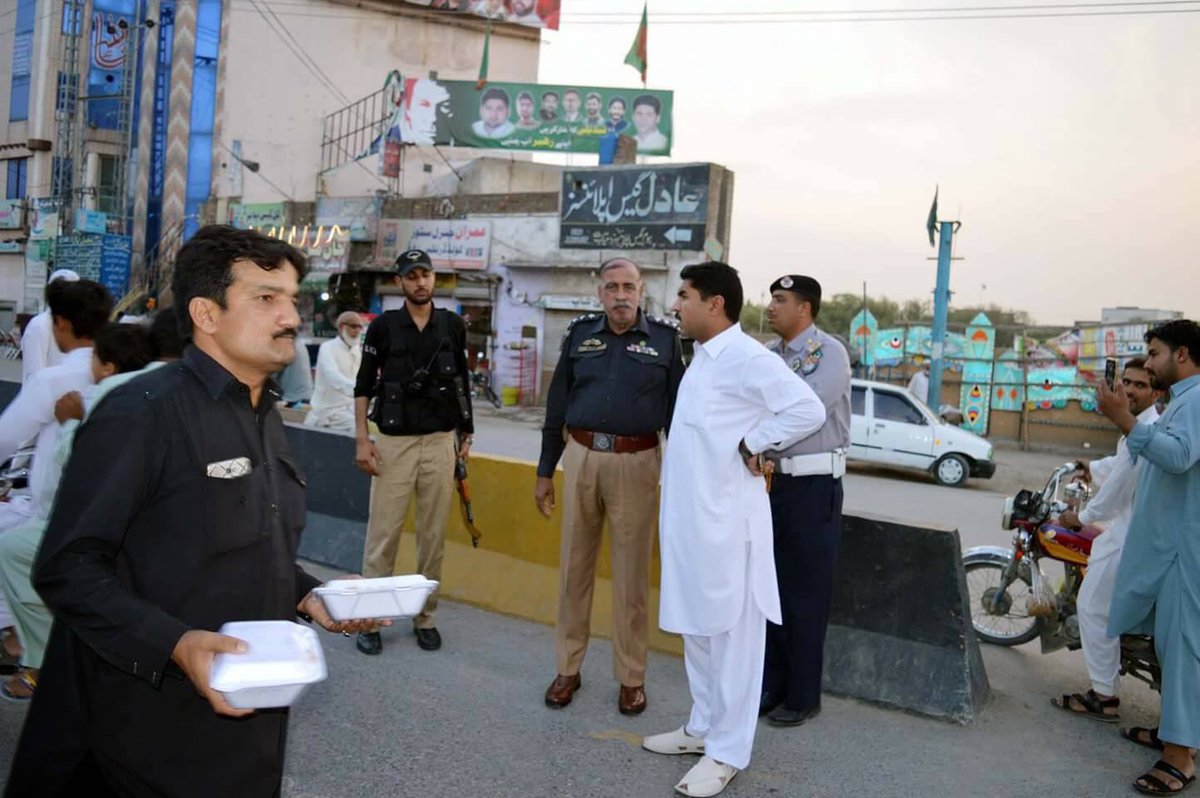 A fan submitted image of KP Police Jawaan helping the citizens:: The people of KP have started appreciating the positivity in the province and they are now feeling secure and comfortable while seeing a KP Cop on the check-post whether its 2pm or 2am !