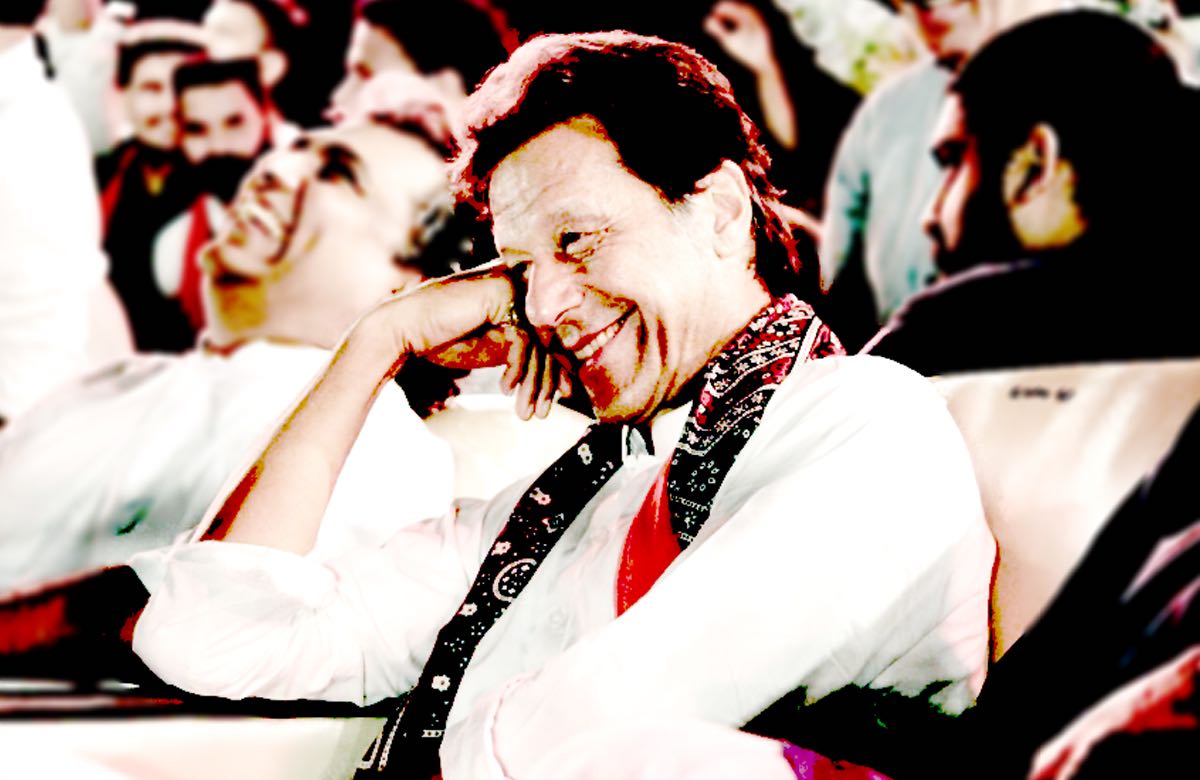 The sentence "Mujhay Kyun Nikala" got pretty famous after the disqualification of Nawaz Sharif. He held a rally from Islamabad to Lahore after being disqualified in a unianimous verdict by the bench of Supreme Court. Nawaz Sharif kept asking the same question throughout the way. He was trying to fool the nation by asking this question that what was the reason behind his removal. But that line turned against him instead . Everyone on media and social media started trolling him on his line "Mujhay Kyun Nikala". He was almost crying while speaking this line . Nawaz Sharif tried his best to give an impression that he doesn't even know why he was disqualified .

After a massive troll on electronic and social media, he stopped speaking this line and flew away.