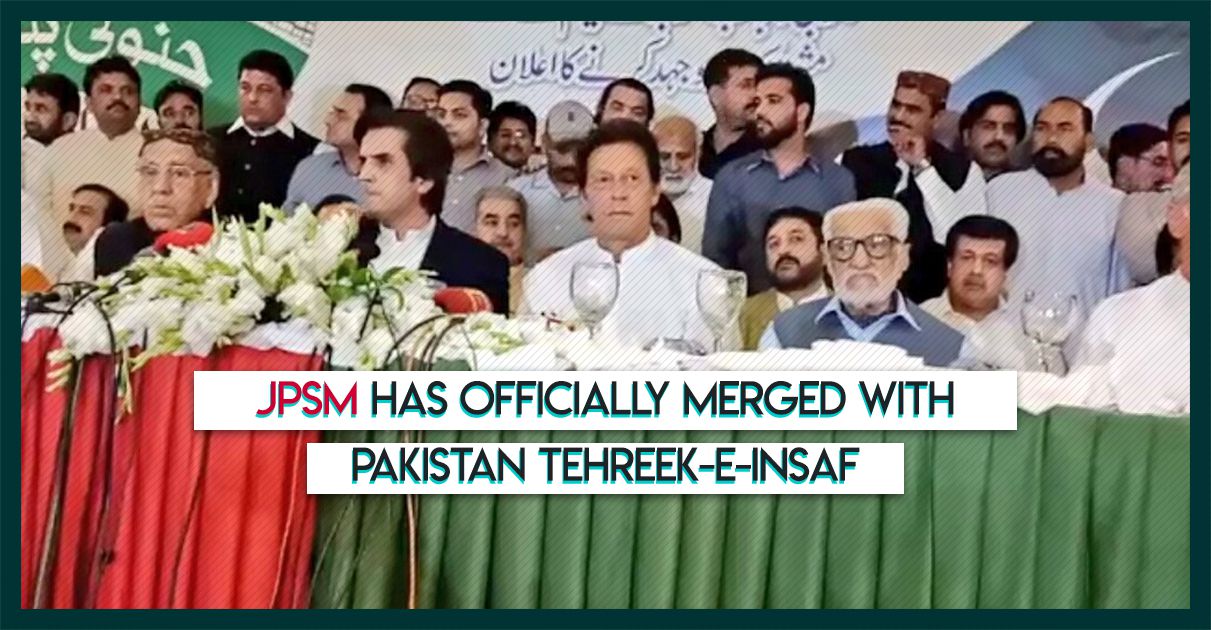 Leaders in South Punjab also know their strength lies in standing where people’s power is. Jahangir Khan Tareen and Shah Mehmood Qureshi have played a key role in this merger, and the contribution and work for PTI continues selflessly as everyone knows it is the future of Pakistan and its new generation at stake. Kudos to the leadership and the people of South Punjab for ushering a new era of change after 35 years of N-league and it’s unfulfilled promises. After 35 years of fake promises, PTI stands firmly with the people of South Punjab for their demand of a separate province of South Punjab on the administrative basis. 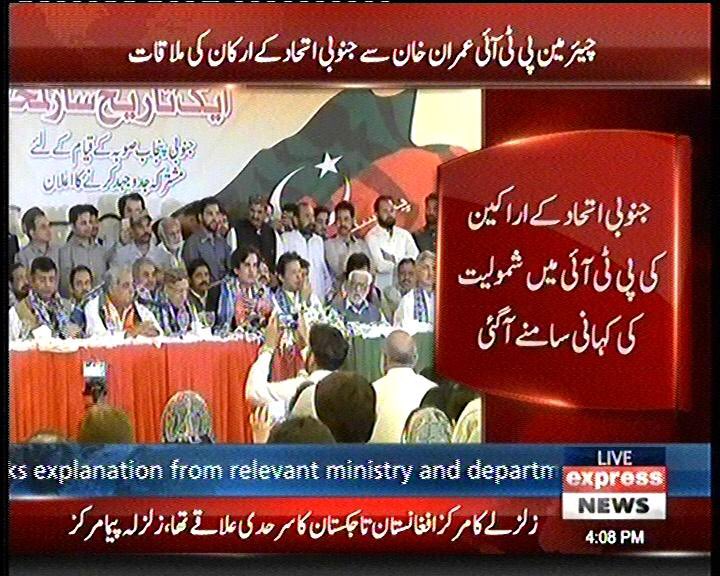