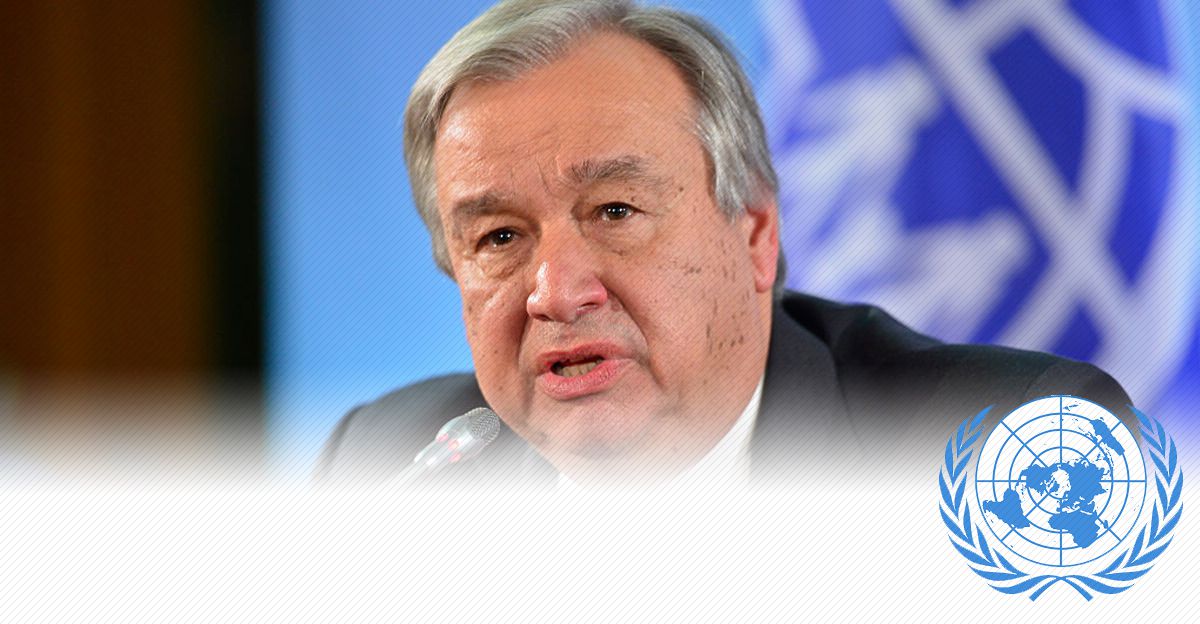 UN Secretary-General Antonio Guterres has reiterated his call on India and Pakistan to deal with the crisis in Indian occupied Kashmir through dialogue, amid escalating tensions between the two countries after New Delhi's revocation of the special status of the disputed state.

Responding to questions whether the Guterres planned to meet the prime ministers of India and Pakistan on the sidelines of the upcoming UN General Assembly Session to mediate the dispute between them, the Secretary-General's Spokesman, Stephane Dujarric, told reporters  the UN's position on mediation was well known -- that his good offices are available, if accepted by both sides. India has repeatedly rejected the UN chief's offer of mediation.

On his part, the spokesman said, the Secretary-General has had contacts both with the Indian and Pakistani governments. "He saw the Prime Minister of India (Narendra Modi) on the sidelines of the G-7 (summit in France) not long ago. He had also spoken to the Foreign Minister of Pakistan (Shah Mahmood Qureshi). Yesterday, at her request, he met with the Permanent Representative of Pakistan (Ambassador Maleeha Lodhi),  in his office."

"His message to all of them has been the same, both publicly and privately, that he remains very concerned about any potential escalation between India and Pakistan over the situation," Dujarric told the regular noon briefing at UN Headquarters in New York.

"He appeals to both sides to deal with the issue through dialogue and, as was said by the UN High Commissioner for Human Rights (Michelle Bachelet in Geneva) recently, that  the situation in Kashmir can only be solved with the full respect of human rights."

On Monday, the UN rights chief voiced concern over the Indian actions and their impact on the human rights situation in Jammu and Kashmir.

"I am deeply concerned about the impact of recent actions by the Government of India on the human rights of Kashmiris, including restrictions on the internet, communications, and peaceful assembly, and the detention of local political leaders and activists," High Commissioner Bachelet told the 42nd regular session of the Council in Geneva.