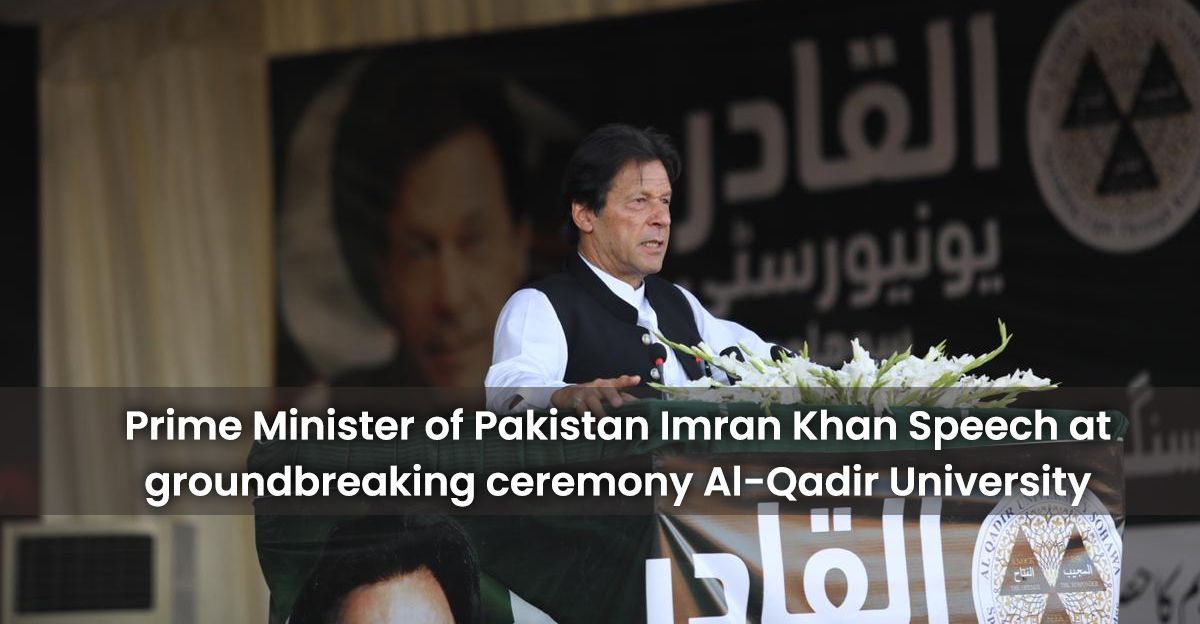 The Prime Minister said the university will produce scholars who will assume the leadership role and will counter the western influence and negative propaganda against Islam. This is the cradle of leadership that will breed great leaders of this nation. In Sha Allah! #AlQadirUniversity will produce scholars and political leaders of tomorrow, Prime Minister Imran Stated.