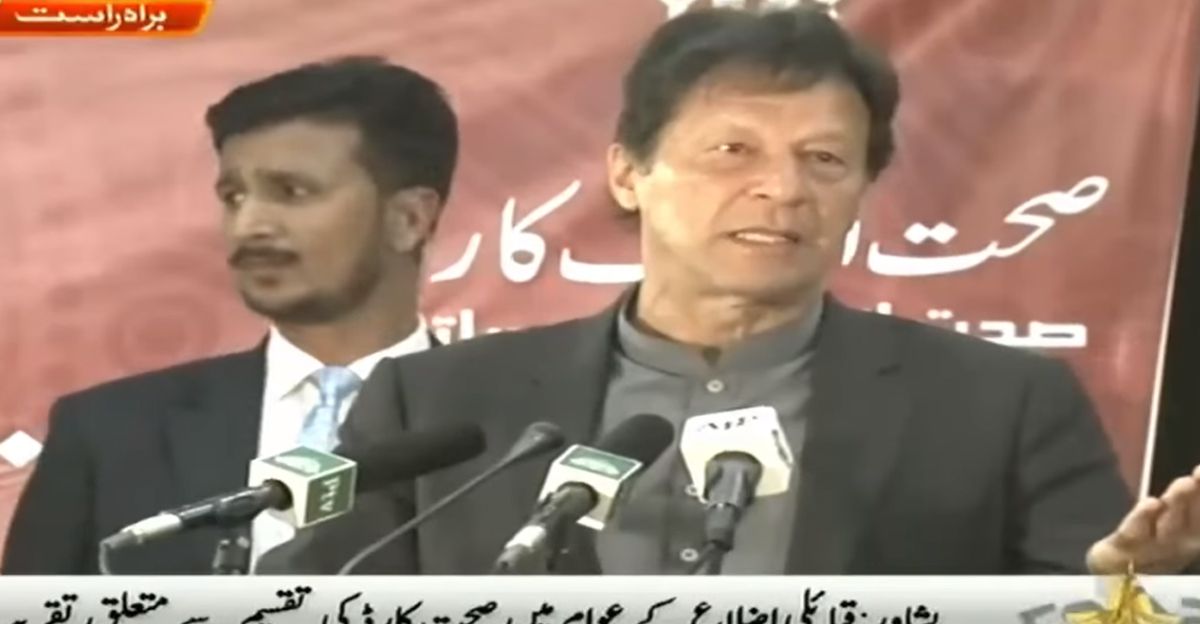 Prime Minister Imran Khan has said that welfare of tribal people is one of the priorities of his government. He was addressing the launching Sehat Insaf Cards scheme for tribal people in Peshawar this evening. The Prime Minister said that people of erstwhile FATA have rendered unmatched sacrifices in the war against terrorism and it was his desire to help them. Imran Khan said under the health card scheme, every family of tribal districts will be entitled to get medical treatment from private or government hospitals upto seven hundred and twenty thousand rupees. Presiding over a meeting of Advisory Committee on tribal district in Peshawar this afternoon, Prime Minister Imran Khan has reiterated the commitment of his government to provide all necessary resources for the rehabilitation of tribal districts and welfare of its people. He said all the problems faced by tribal people will be solved on priority basis. He directed for expediting the process of bringing tribal districts into the national mainstream. The Prime Minister was briefed about the recovery plan for tribal areas. The meeting besides others was also attended by Governor Khyber Pakhtunkhwa Shah Farman and Chief Minister Mahmood Kha