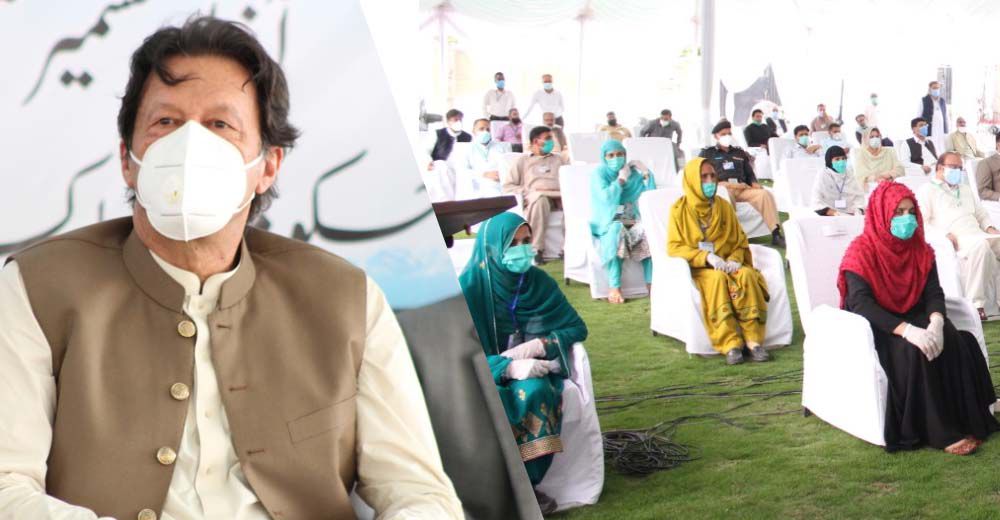 Prime Minister Imran Khan has expressed the government's determination to continue assisting the people of Azad Jammu and Kashmir. 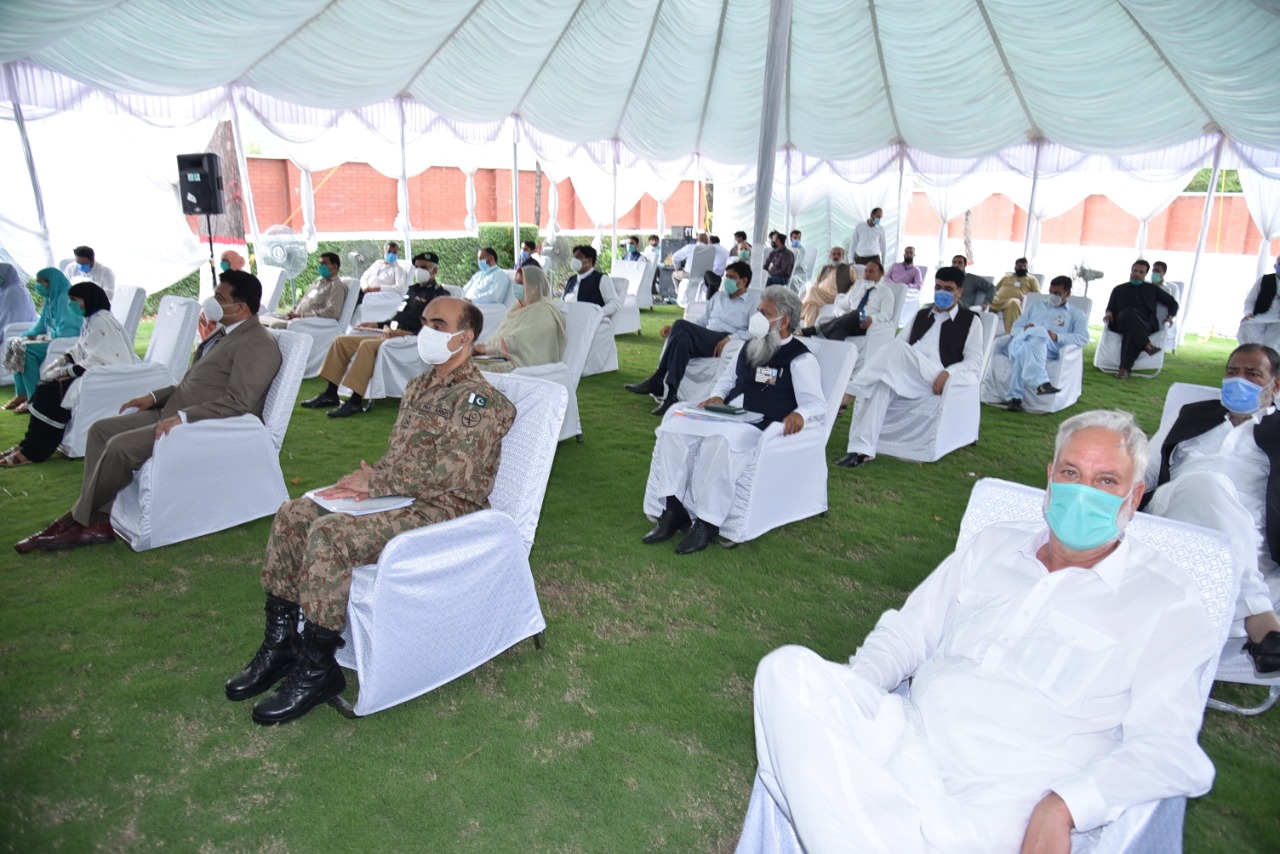 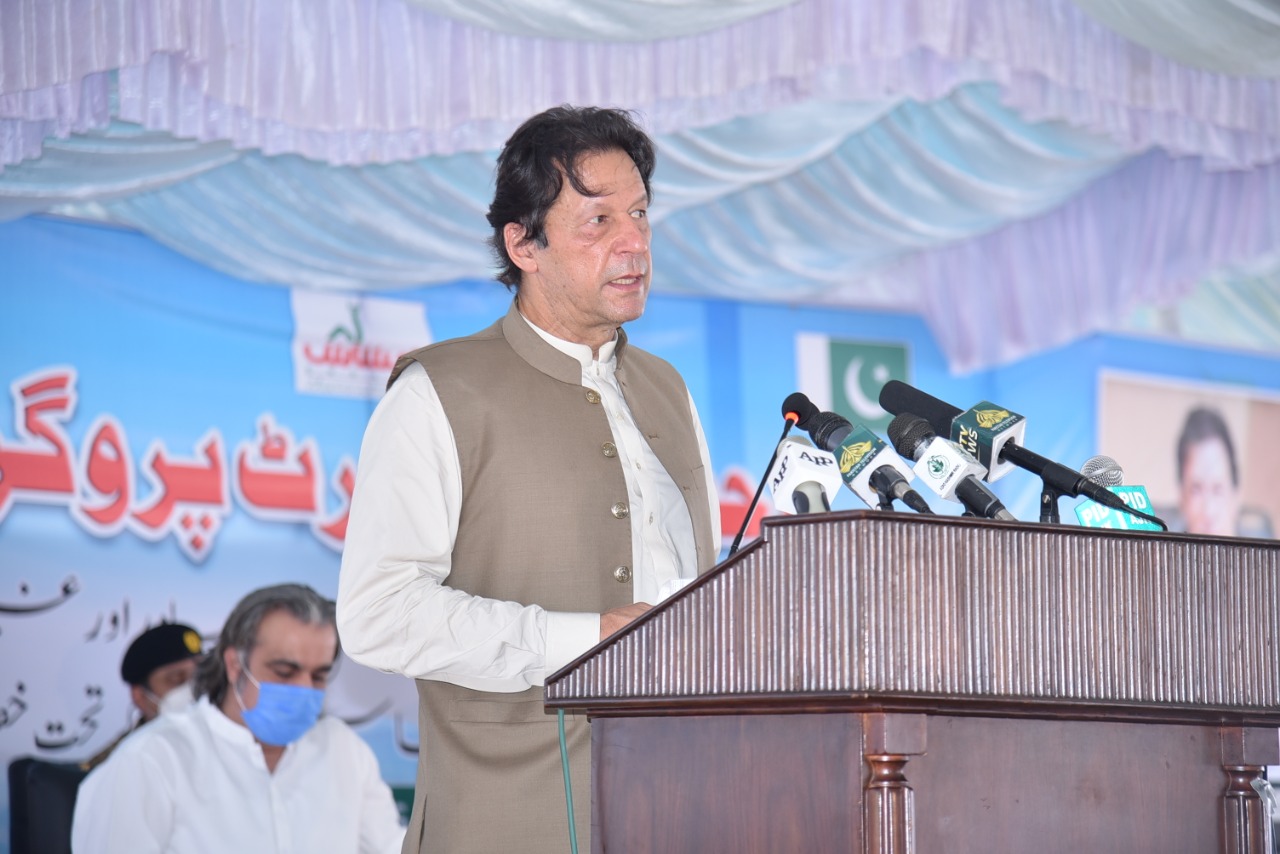 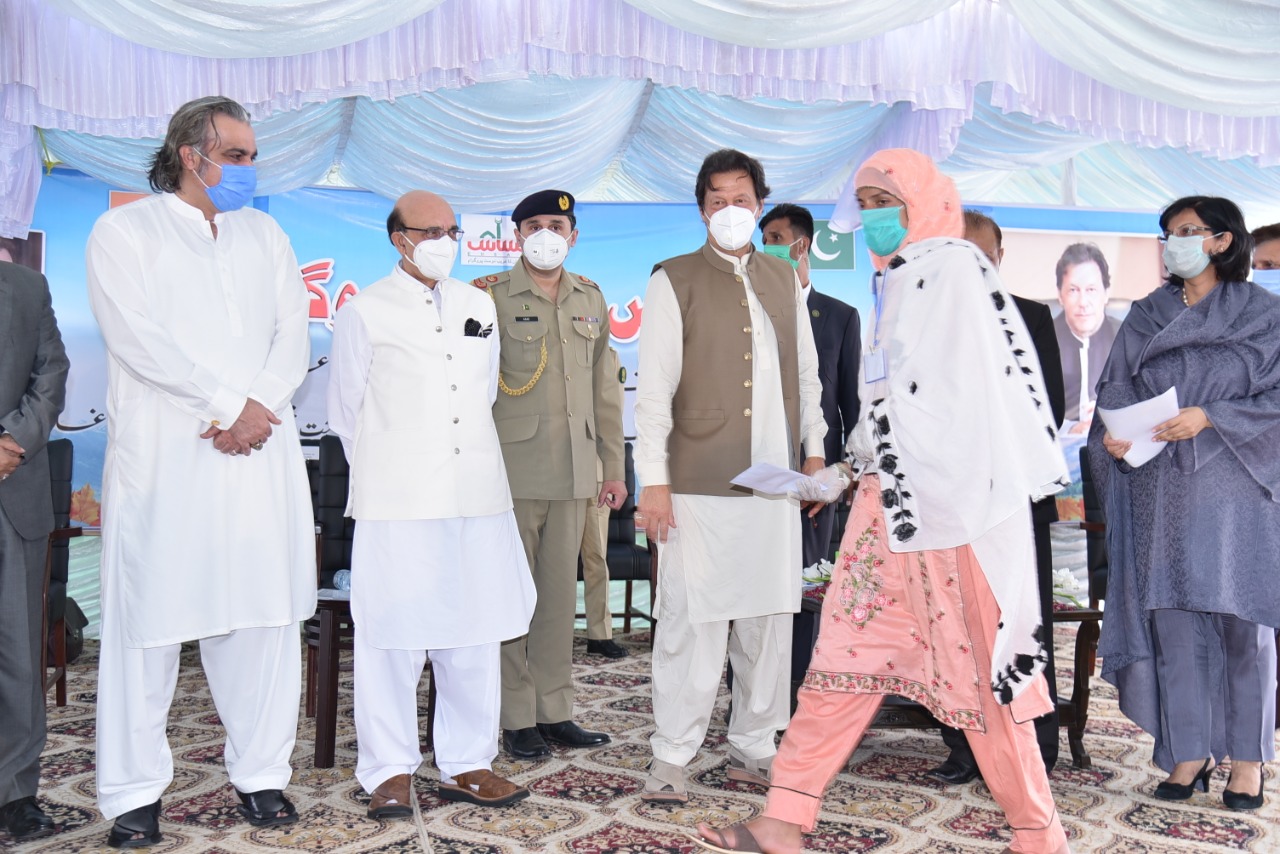 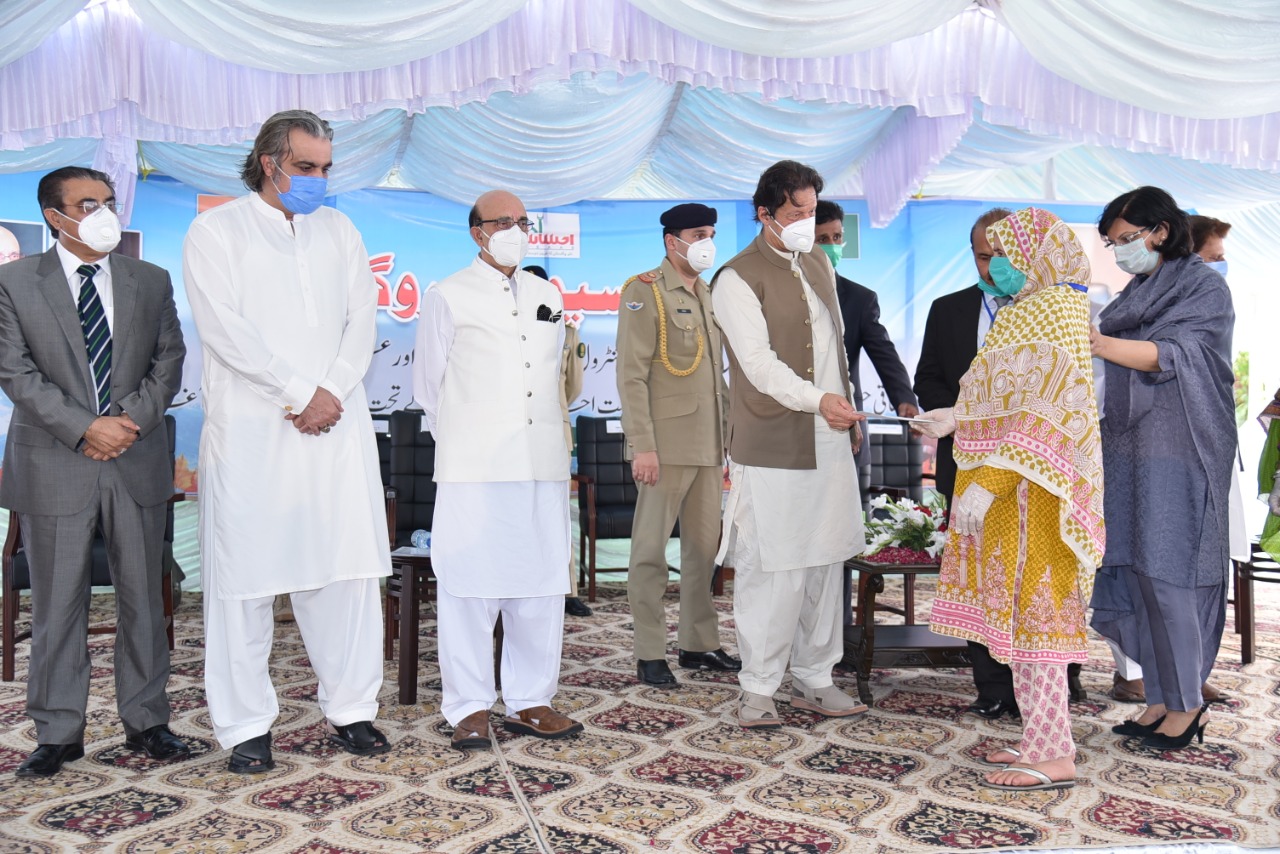 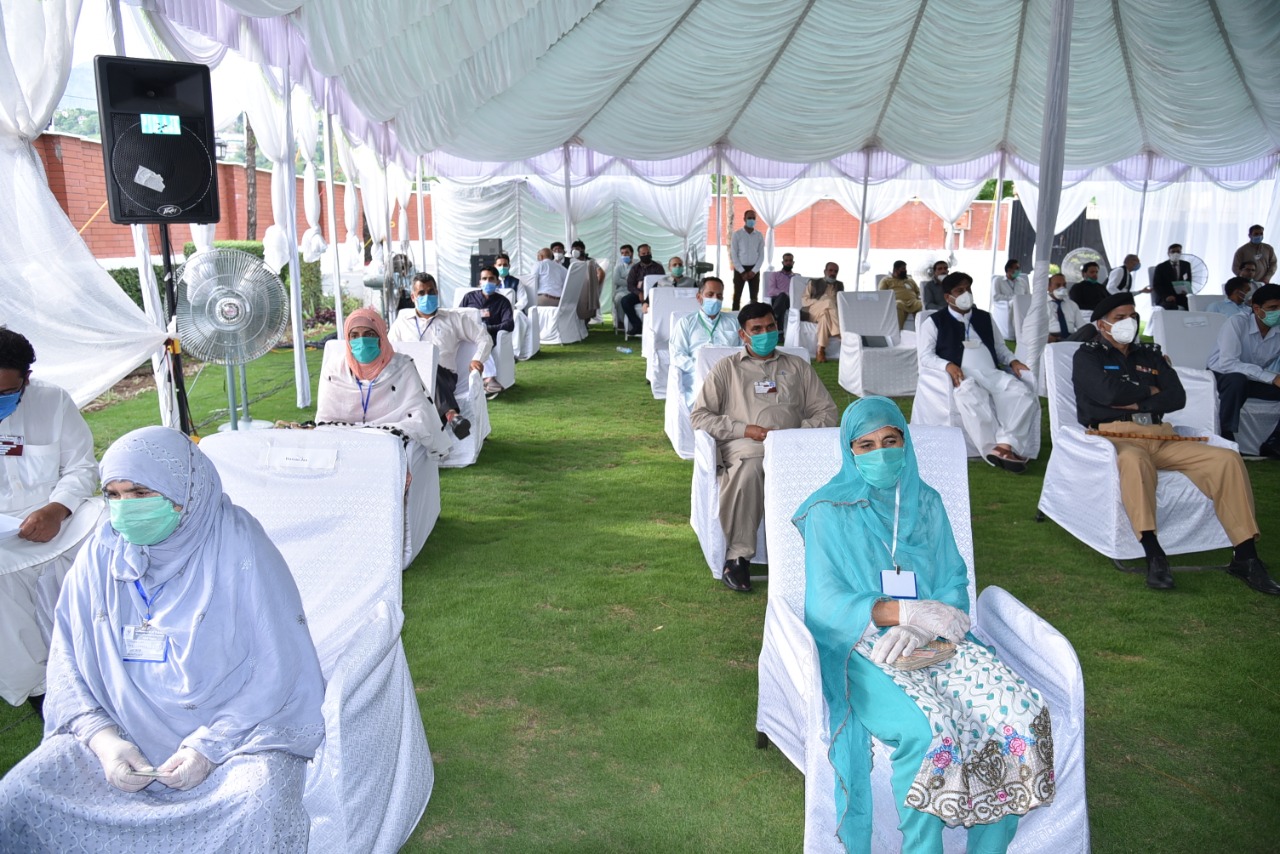 Addressing a ceremony in connection with Ehsaas Cash Program for residents of Line of Control in Muzaffarabad today [Friday], he said 138,000 families will benefit from this program. He said 1.2 million people in Azad Kashmir will receive health cards through which they can get medical treatment from any hospital up to one million rupees. Imran Khan said disease in any house puts the whole family into trouble and health insurance can make the life of a person easier. Imran Khan said the government has decided to provide health cards to whole population of AJK as well as merged districts of Khyber Pakhtunkhwa. Referring to International Day against Torture, he said Indian extremist government of Narendra Modi has intensified its atrocities on people of Occupied Kashmir. He said use of pallet guns, abduction of youth, mass graves and other heinous crimes are increasing. The Prime Minister said the torture and other atrocities on innocent people of Occupied Kashmir are being perpetrated in a systematic way. He said the hands of Narendra Modi are stained with the blood of Muslims in India. He said current government is following the ideology of RSS that was founded after inspiring from the violent and racist ideology of Nazism. The Prime Minister expressed fear of genocide of Kashmiri Muslims by extremist government of India. Imran Khan said the Hindutva mentality of Indian government considers minorities as low class and inferior people. This thinking will ultimately lead to destruction of India. The Prime Minister said he as ambassador of Kashmir has been highlighting the plight of Kashmiris at all international forums. He said during his meetings with various heads of state and governments, he effectively raised the issue of the dangers posed by current Indian regime. Imran Khan said this year the 5th August will be marked in a befitting manner with the determination that India will not be allowed to succeed in its designs. The Prime Minister said despite tough financial situation due to COVID-19, the government has increased the budgets for AJK, Gilgit Baltistan and merged districts of Khyber Pakhtunkhwa. He said India cannot crush the will of freedom of Kashmiris. Earlier, the Prime Minister distributed cheques of Ehsaas Cash Program among the people.