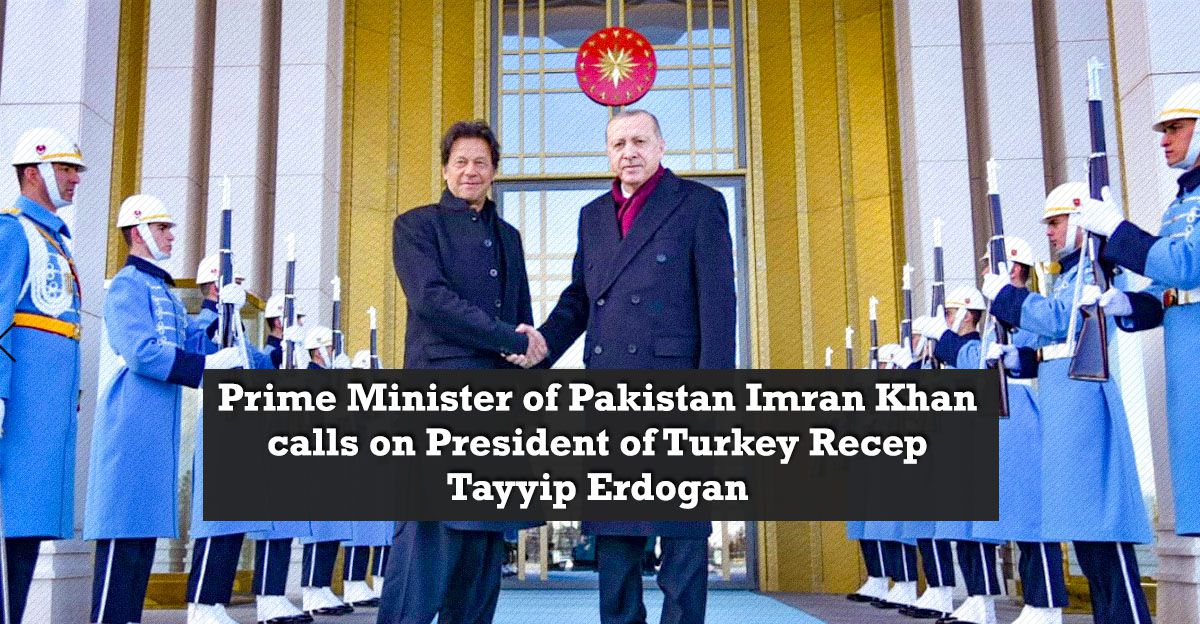 The two leaders discussed bilateral relations besides regional and international issues of mutual interests. Prime Minister Pakistan has been warmly received by the President of Turkey Tayyip Erdoğan. This is PM Imran Khan’s first ever visit to Turkey after holding the office back in August 2018. Pakistan is one of the closest allies of Turkeys and this visit will enhance friendly ties between the two nations. Both the leaders are optimistic and looking forward to grow cooperation in areas like defence, security and trade. Back in 2016, both countries had bilateral trade of $650 million/year only, however, this visit has encouraged the two leaders to raise this figure to $10 billion/year. In addition to this, Imran Khan and Tayyip Erdoğan expressed mutual thoughts over the betterment of both countries through support and cooperation from both ends.

Prime Minister of Pakistan Imran Khan Speech at Business Forum of The Union of Chambers and Commodity Exchanges of Turkey (TOBB) in Ankara Turkey (03.01.19)

Minister of Foreign Affairs Shah Mahmood Qureshi called on counterpart Minister of Foreign Affairs of Republic of Turkey Mevlüt Çavuşoğlu in Ankara Turkey (04.01.19) Pakistan and Turkey have reaffirmed their commitment to continue joint efforts for peaceful resolution of Afghan issue. The resolve was expressed during meeting between Foreign Minister Shah Mahmood Qureshi and his Turkish counterpart Mevlut Cavasoglu in Ankara on Friday. Shah Mahmood Qureshi briefed the Turkish Foreign Minister about his recent regional outreach to important neighbors of Afghanistan for promoting ties within the region and for peace in Afghanistan. He noted with satisfaction that there is convergence of views between Pakistan and Turkey on important regional and international issues including Kashmir and Afghanistan. Shah Mahmood Qureshi said the relations between the two countries are not limited to the two governments but extend beyond the horizons of culture, religion and love among the two peoples. Speaking on the occasion the Turkish Foreign Minister said Pakistan has central role to play in peace and stability in Afghanistan and Turkey acknowledges the efforts of Pakistan towards this end. During the meeting bilateral relations, promotion of trade and investment and other regional and international issues were also discussed. 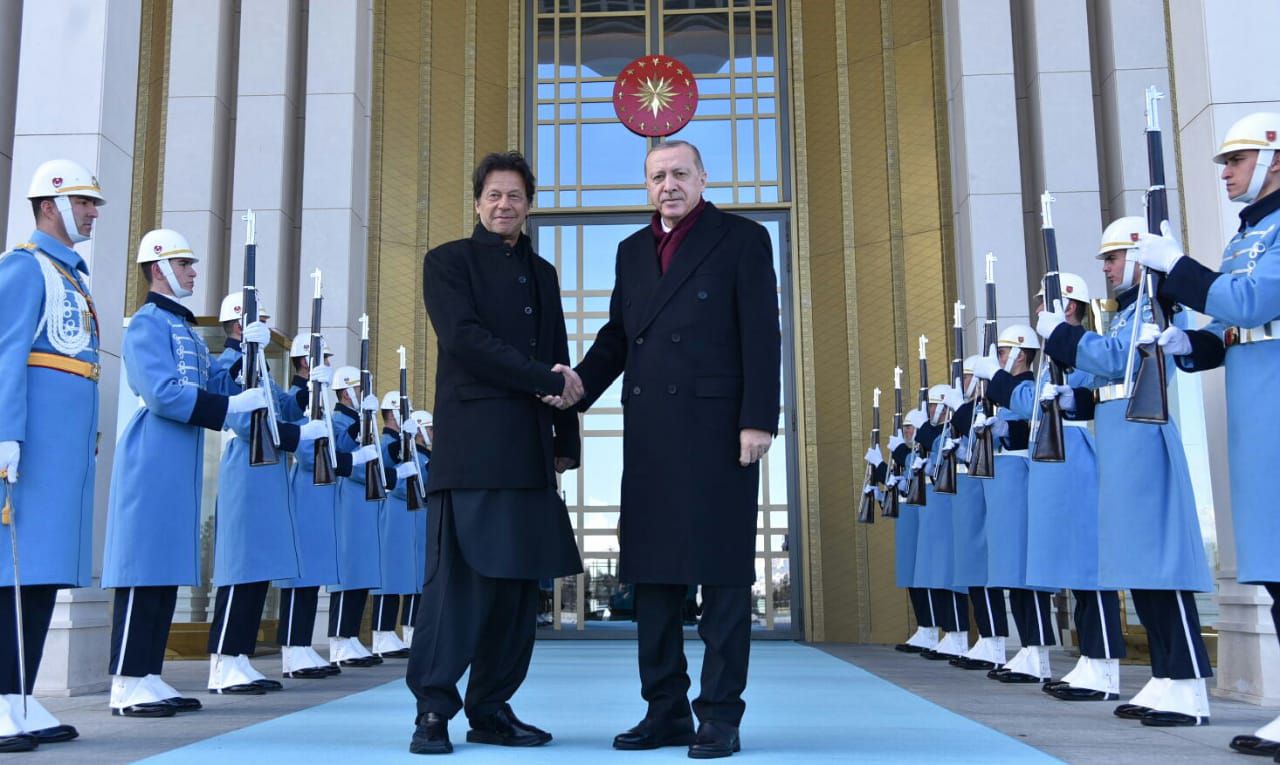 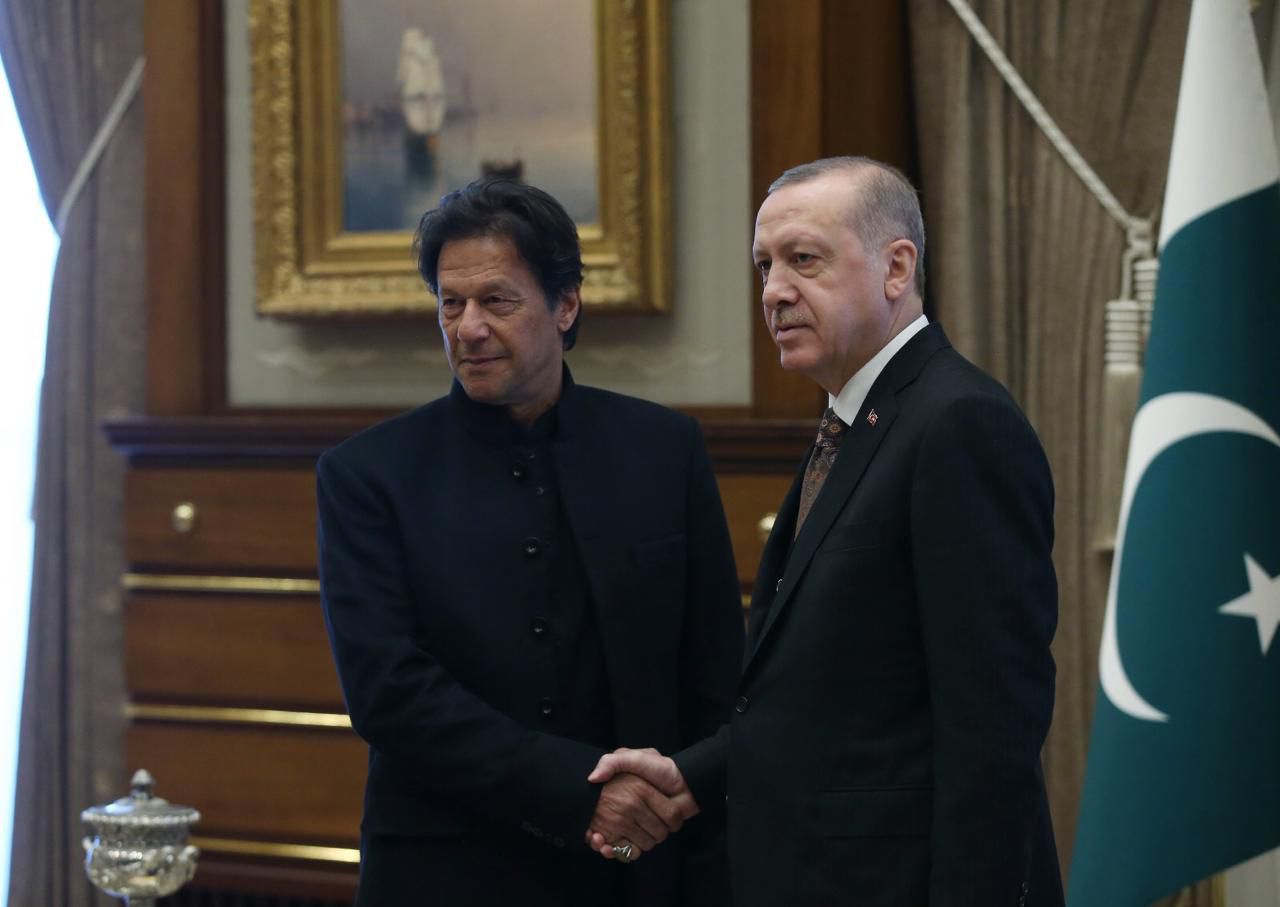 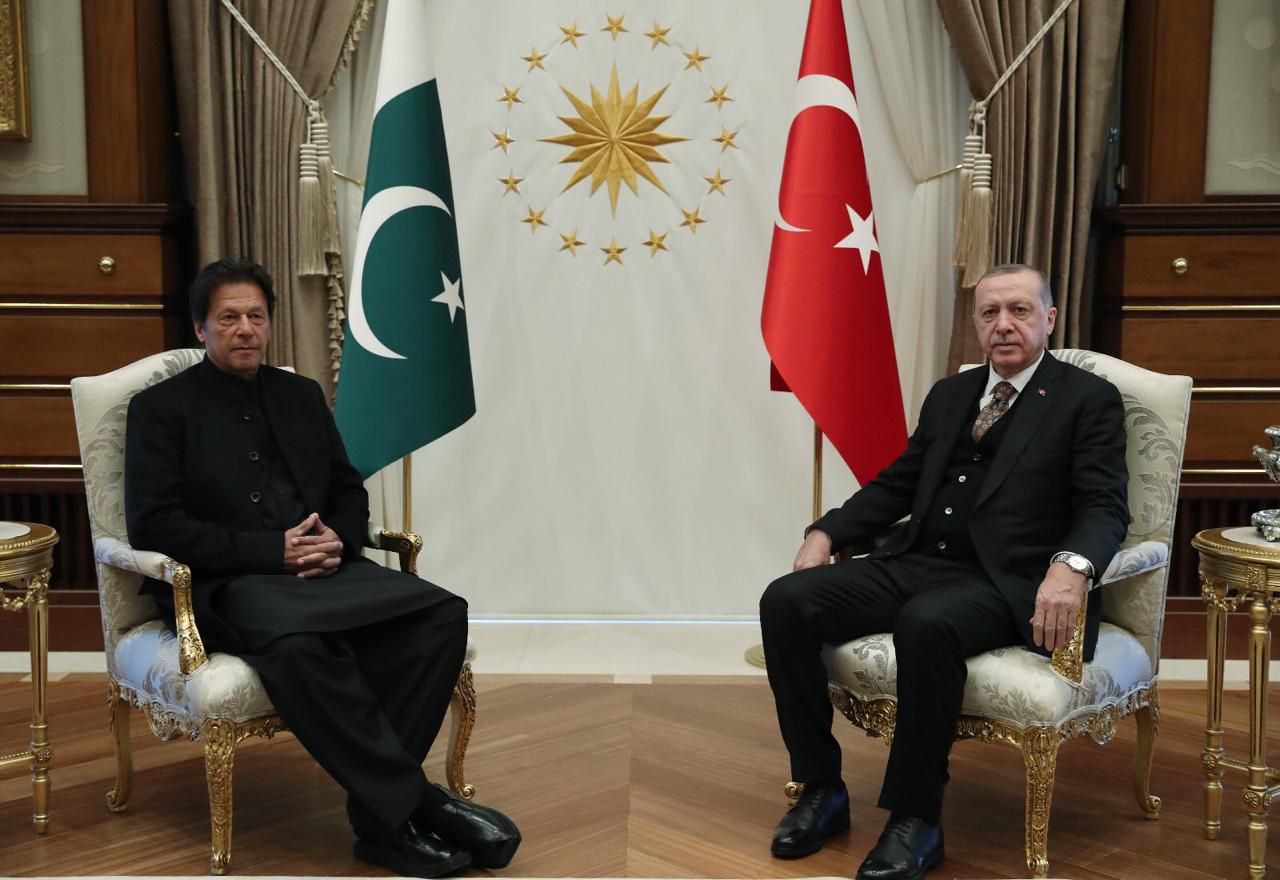 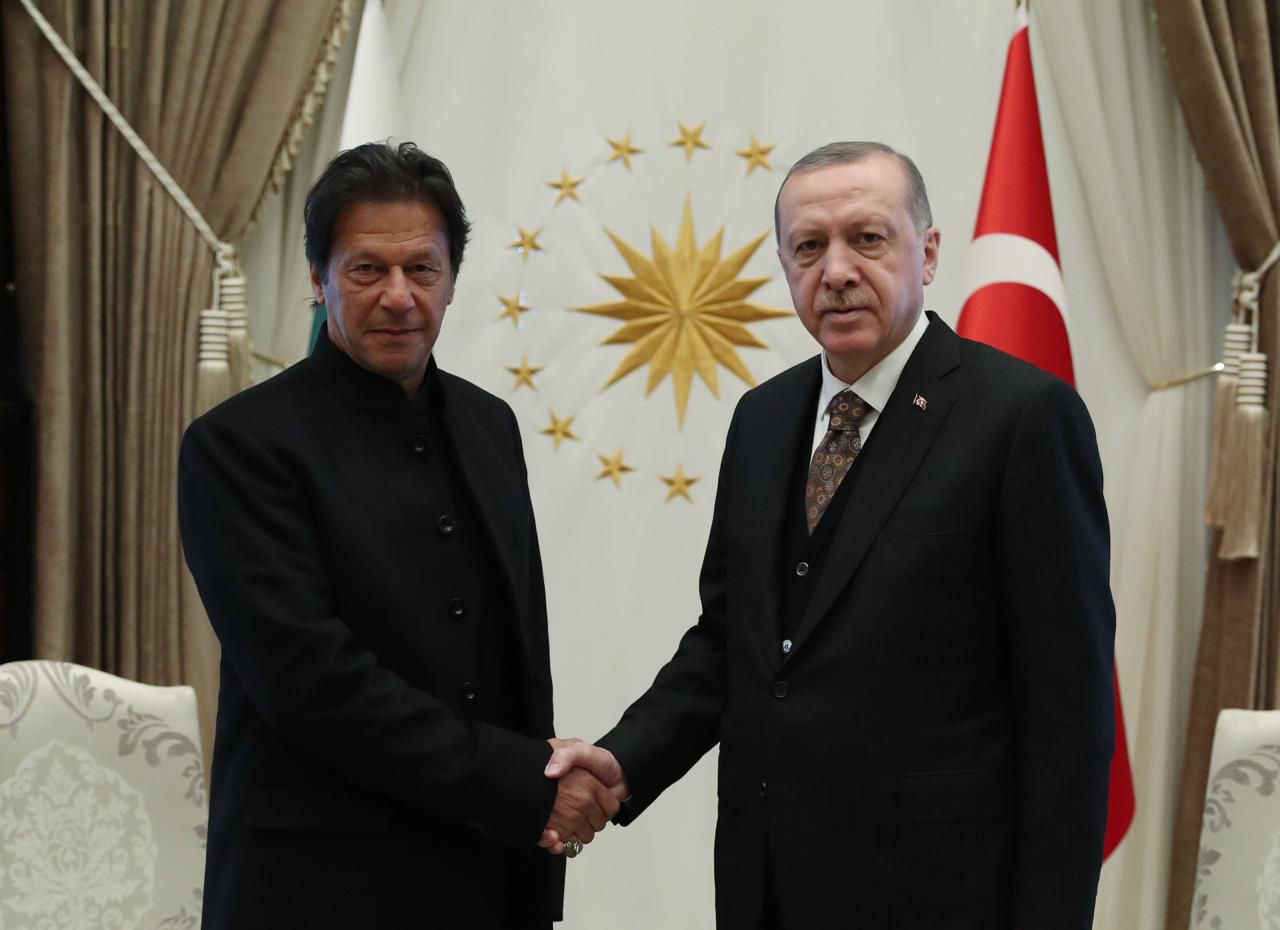