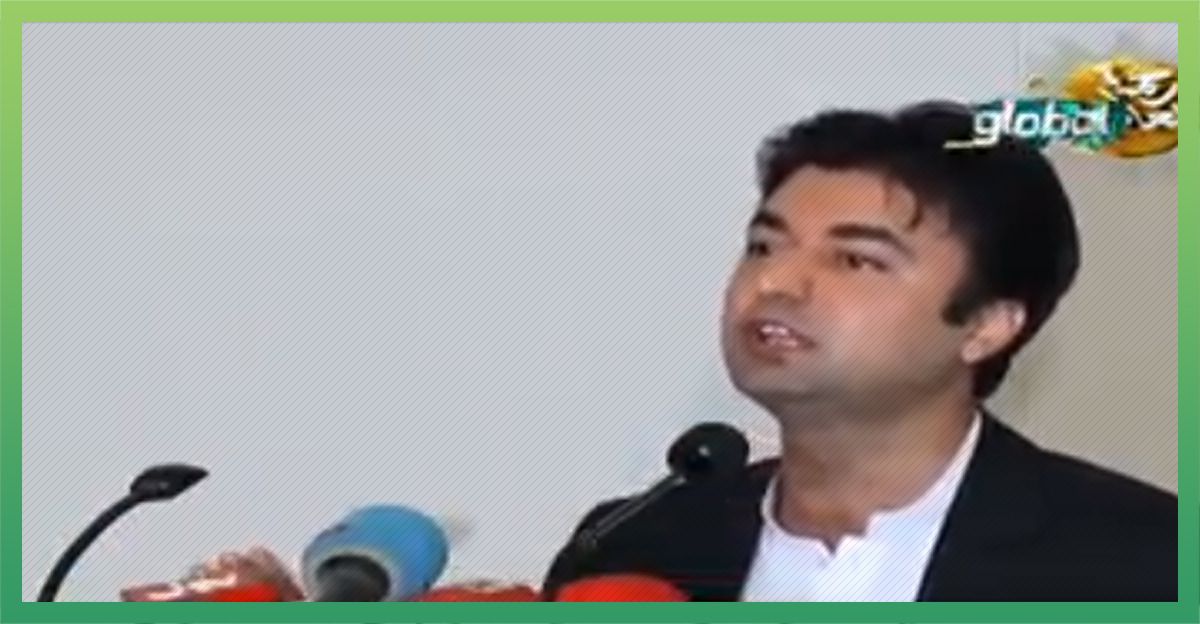 Minister of State for Communication Murad Saeed Sunday launched the National Highway Authority mobile application (NHA-app) to make public all the relevant record and details of its projects.
All the information for commuters would be one click away, he said while speaking at the launching ceremony here at the NHA offices.

The minister said the mobile application was a step towards implementation of the right to information in true letter and spirit, which would help the NHA ensure transparency in the execution of its projects, particularly the mega ones.
Following the vision of Prime Minister Imran Khan, he said they had set the targets with 70-day deadline keeping in view of the PTI government’s 100-day agenda. “We have achieved almost all the targets.”
The minister said the application was his brain-child, a part of his first 70-day plans, which had been accomplished due to the teamwork of the department’s officials.
Highlighting the features of application developed by Management Information System (MIS), NHA Chairman Jawad Bashir Malik said the region-based details and fiscal status of the ongoing and completed projects, toll rates, road safety guideline, China Pakistan Economic Corridor (CPEC) alignments, and information could be accessed through the app.
Two features of the app, including Journey Planning and Interactive Maps, would help the commuters in planning their journey by letting them know about available routes through the maps, he added.
The ongoing project's title, the source of funds, contract awarded companies’ details, physical and financial progress could be seen by clicking project details icon, he added.