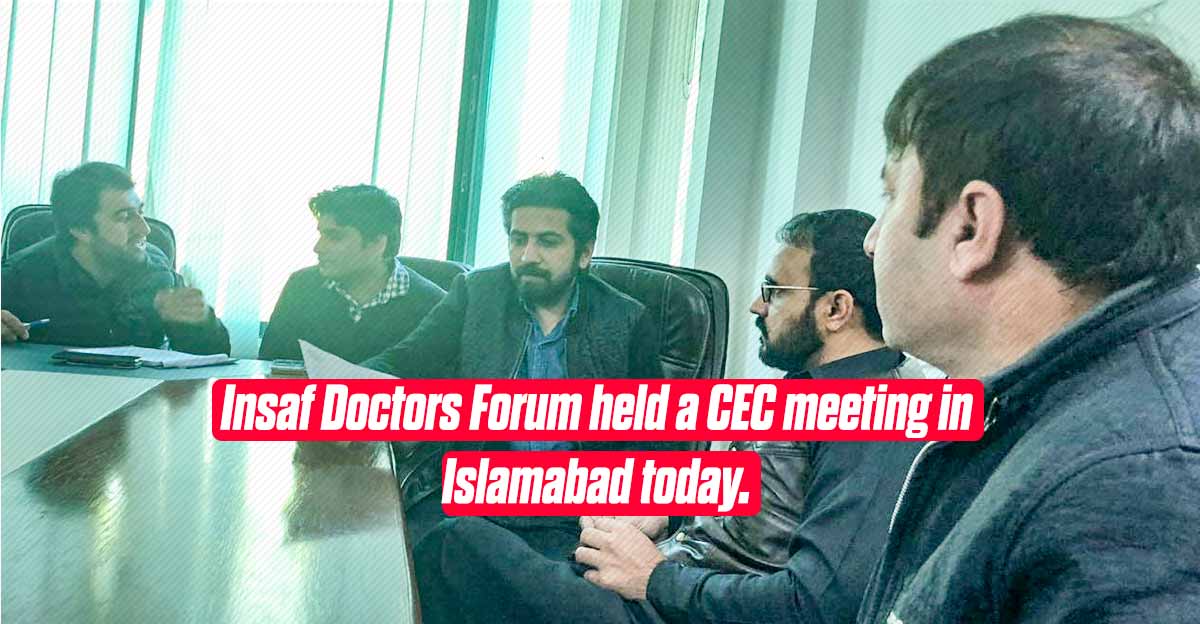 1. CEC commended the role of IDF Central Punjab regarding preparations for implementation of health reforms in Punjab.
2. CEC decided to terminate the membership of Dr. Abbas Meerani for his continuous damage to the organization despite being issued 4 show cause notices which he failed to respond to as well.
3. CEC reiterated its confidence in President IDF Central Punjab Dr. Tauseef Afridi to further strengthen the organization in Central Punjab and continue to work for smooth implementation of upcoming health reforms in the province.
4. CEC appointed Dr. Aneesa Fatima as interim President of Punjab until further notice.
5. CEC assured IDF Sindh cabinet its full support and categorically disowned the Secretary Health organization and Secretary Doctors which is falsely portraying it as part of IDF. IDF is official Doctors wing of PTI as notified
6. CEC assured IDF Islamabad for its full support for successful implementation of reforms in PIMS specifically and other federally controlled facilities.
7. Insaf Doctor Forum  strongly condemns that
District Nazim Kohat is unduly interfering in the official business of the District Health Office, as it is beyond his official domain to pressurize and boss the DHO.
8. Reform committee at the central level will be constituted for smooth implementation of reforms 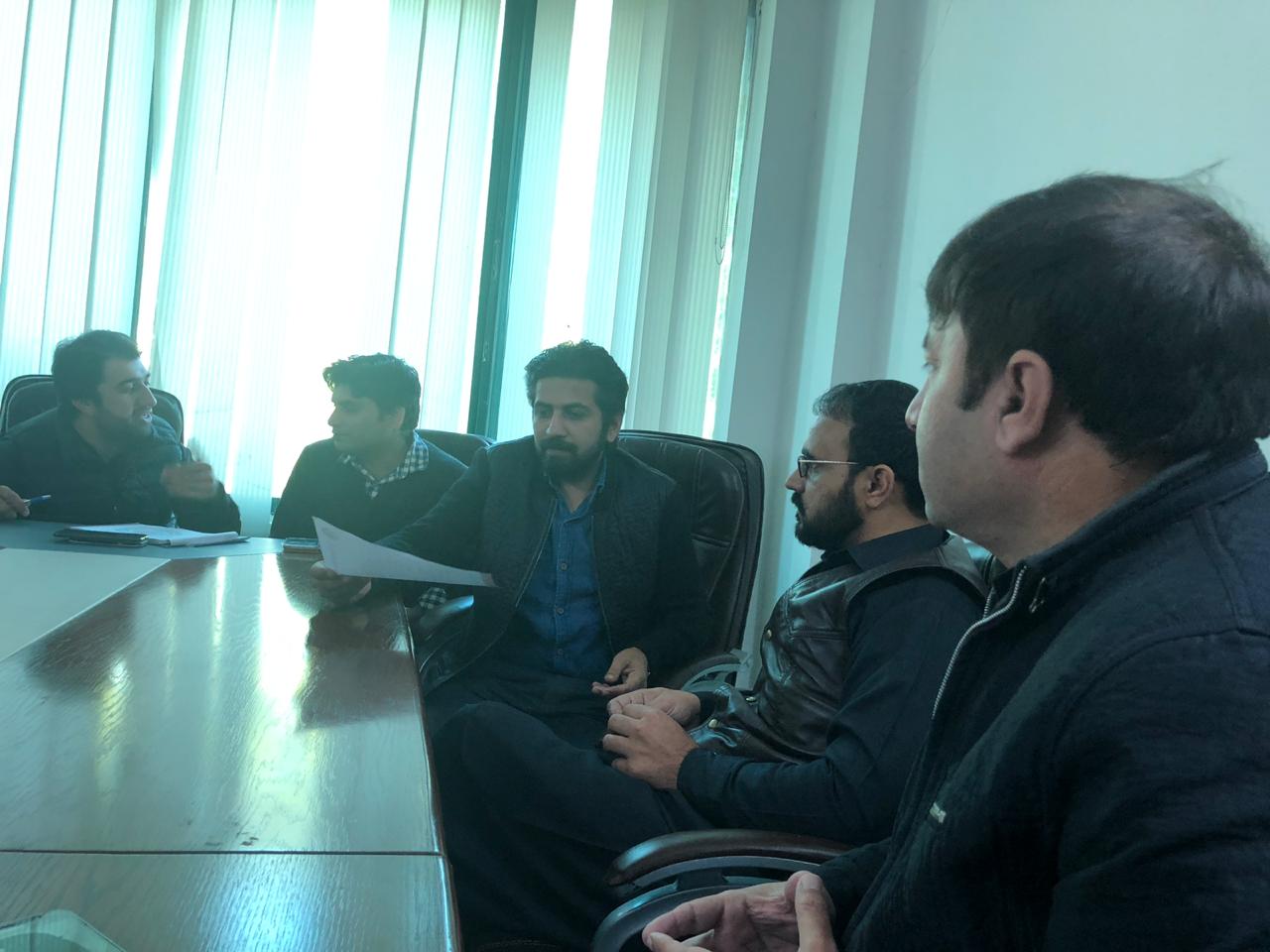 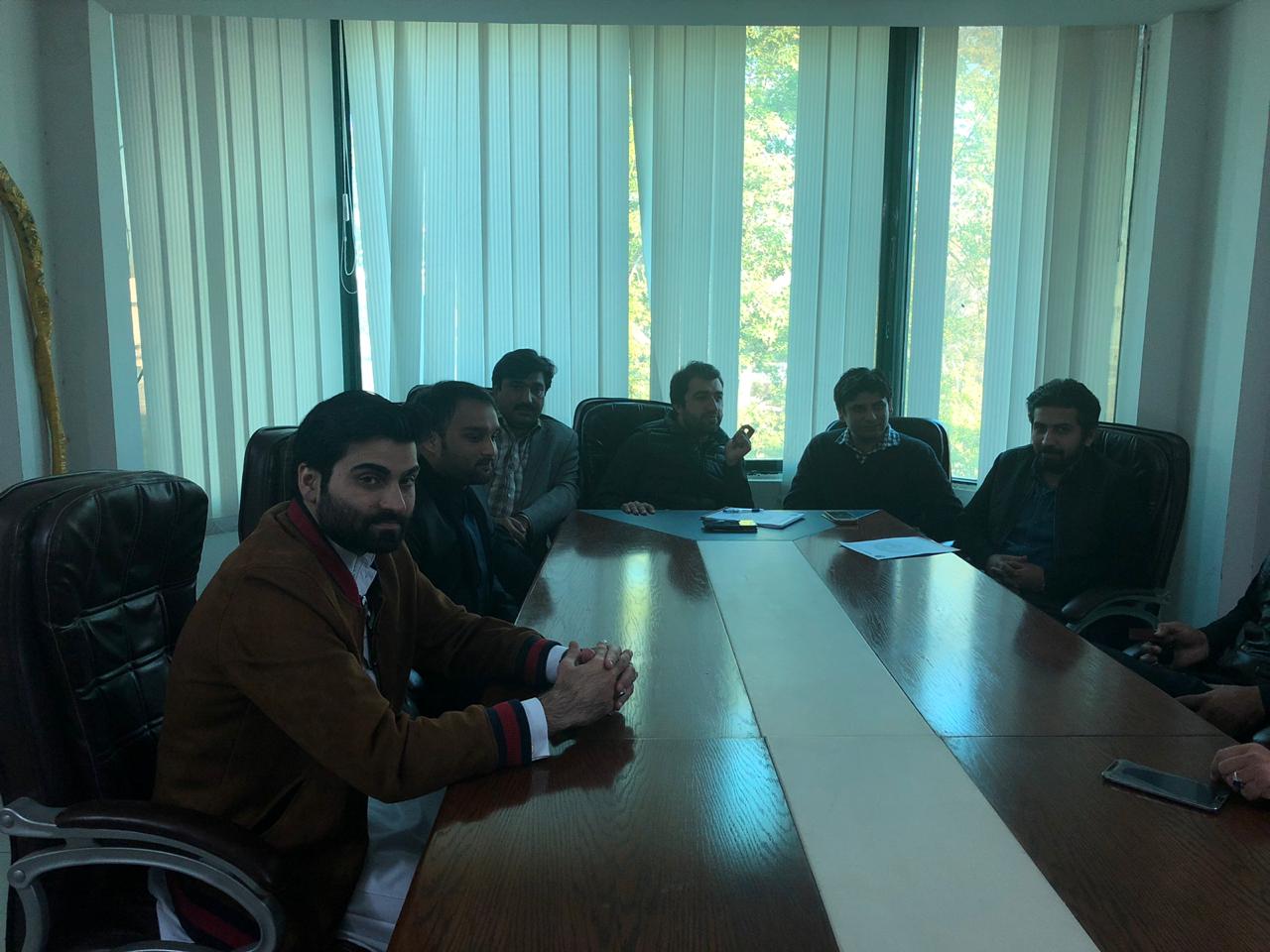 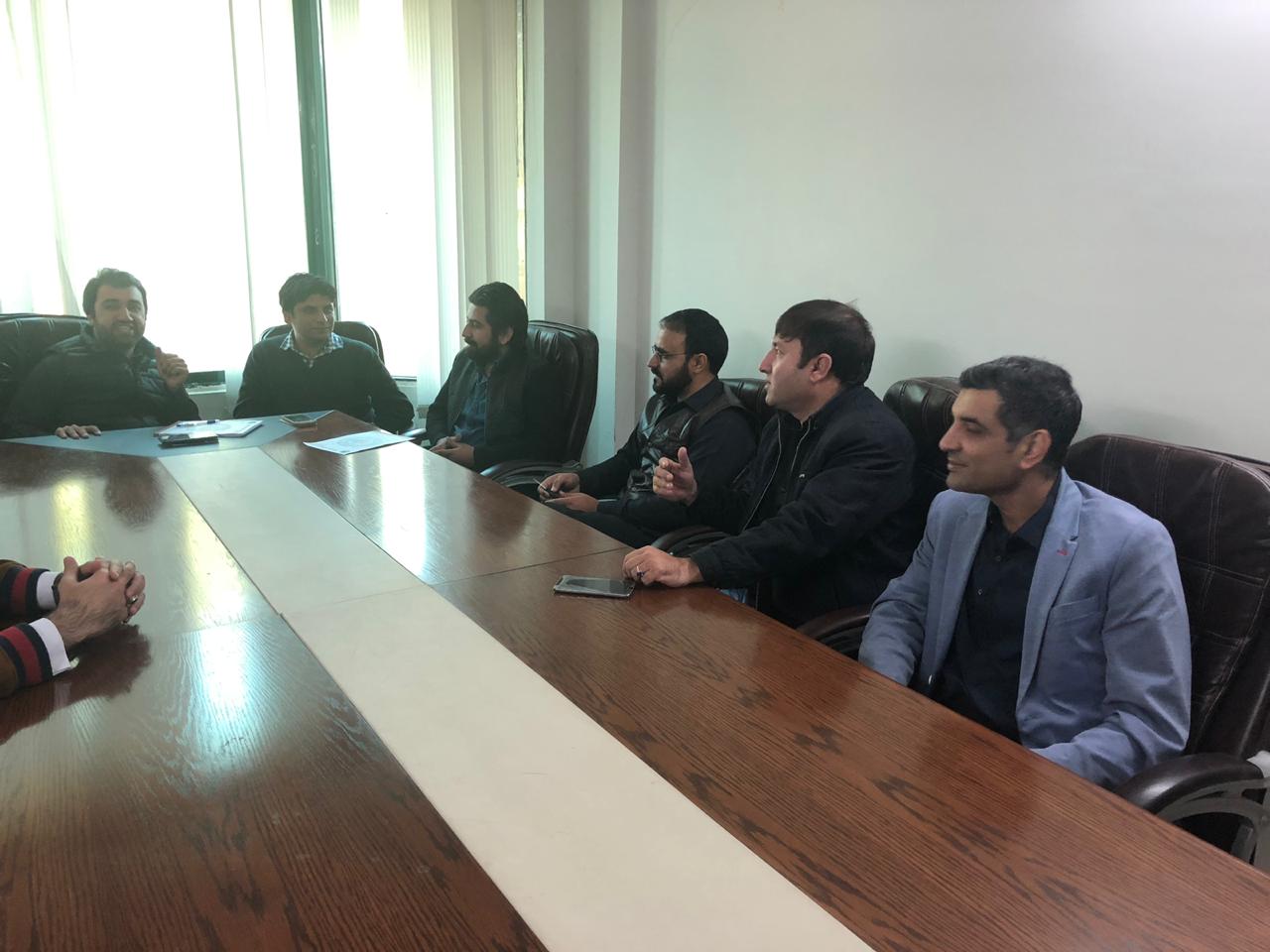