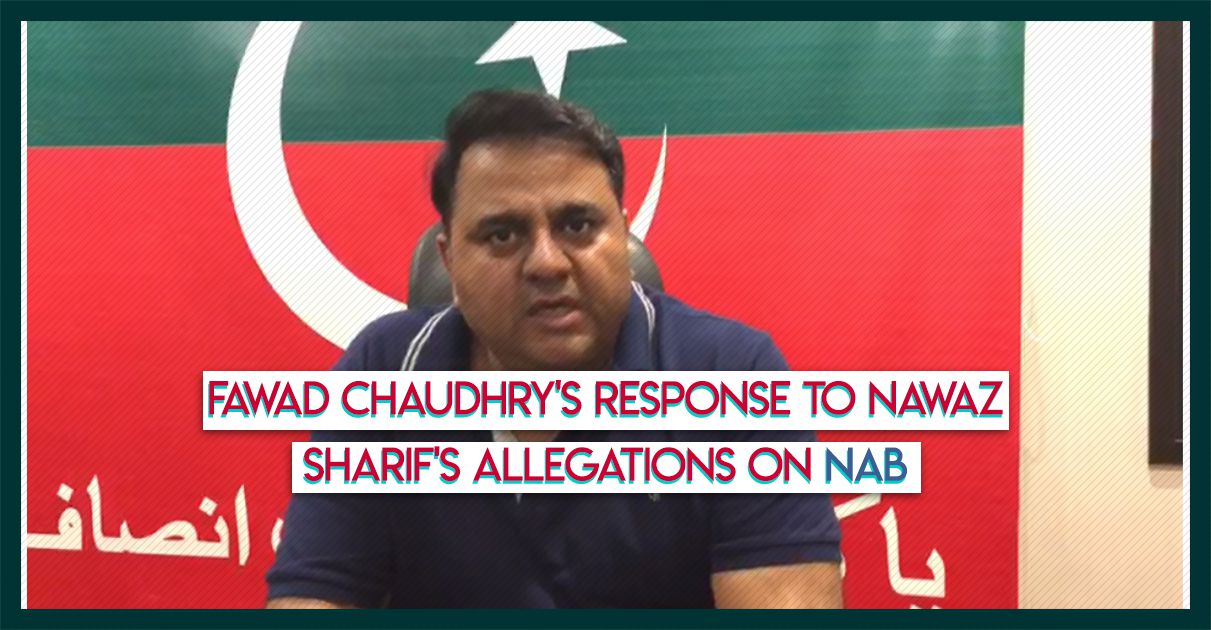 Nawaz Sharif held a press conference today and tried to malign the credibility of the whole Panama Case by attacking NAB. Fawad Chaudhry responds to him by saying that the head of NAB was appointed by your prime minister Abbasi. If you have any questions on the head of NAB, you should ask you prime minister instead of holding a presser and attacking the NAB.