Transforming the police - Reforms for women in KP police department 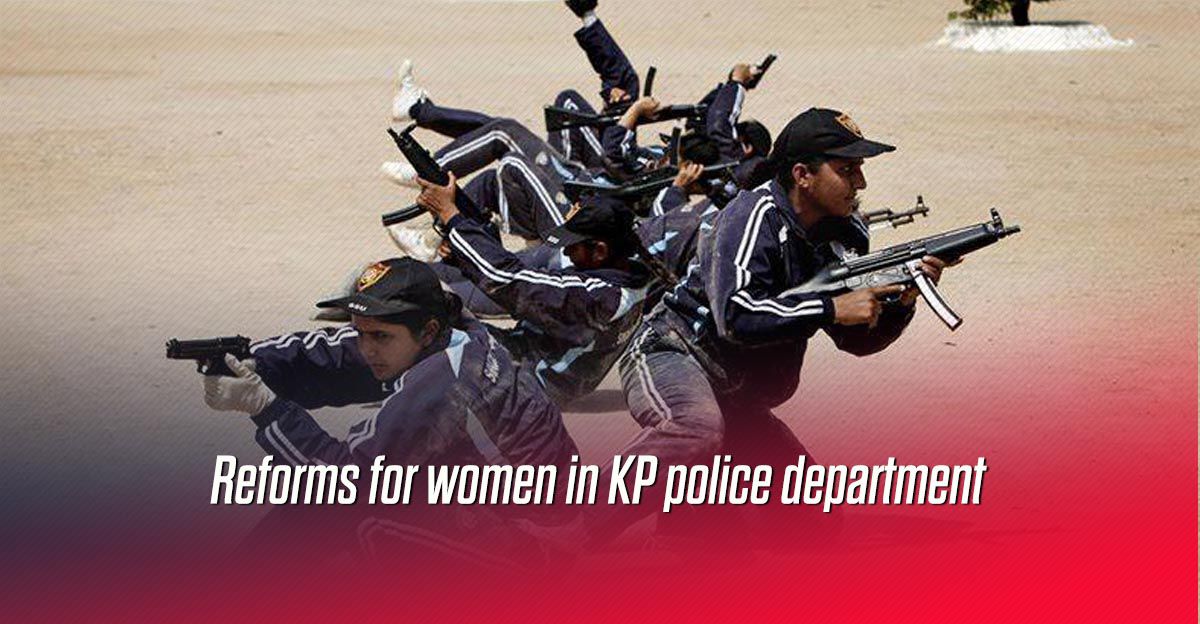 The Govt of KP is introducing some new reforms for women in police depart. Female doctors have been appointed in the model police stations.

Some 22 model police stations have been established across KP.

The KP police also holds the honor to have the first female in bomb disposal squad in Pakistan.