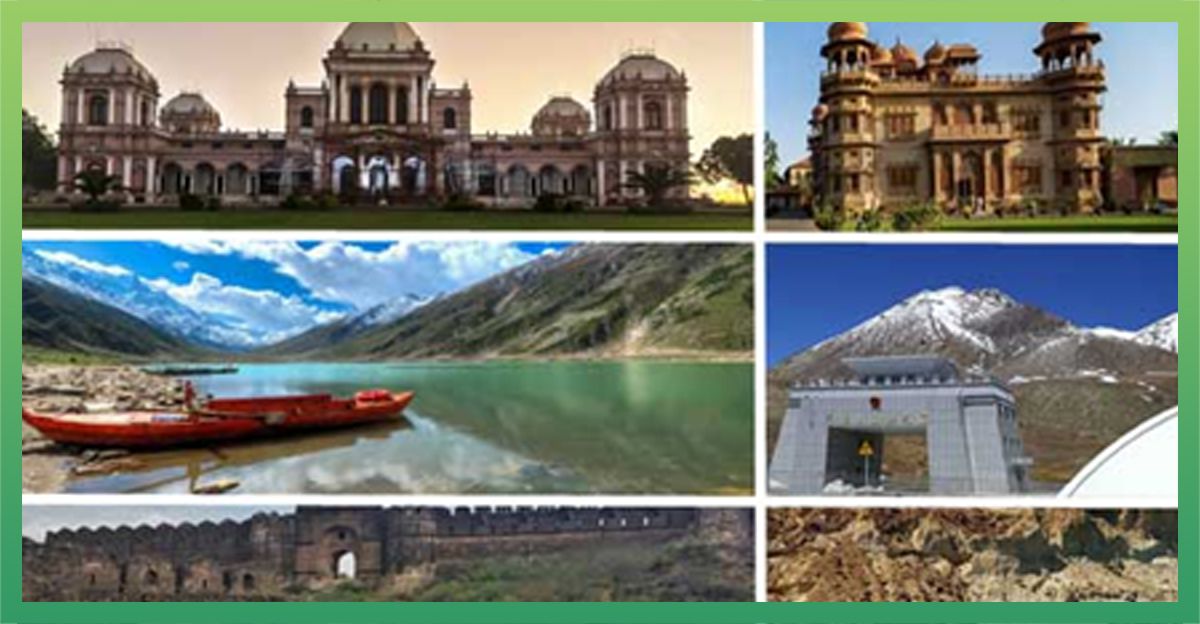 After conducting a thorough examination of Pakistan’s internal security situation, the British High Commission declared Pakistan to be a safe country for travel for UK citizens. This came subsequent to the reinstatement of flights to the country by British Airways (that was ceased in 2008), as well as the high profile Royal visit by the Duke and Duchess of Cambridge in October last year.

The country is known for its rich traditions, history, and unparalleled hospitality. It is home to a varied landscape which includes the second highest peak in the world (K-2), as well as the 26th century Indus Valley civilization of Mohenjo-Daro. Pakistan has been a bucket list destination for many travelers around the world, however has suffered greatly in the recent past due to its precarious security situation.

In a spectacular turn of events and thanks to the tourism friendly policies of the Imran Khan government, as well as the actions of Pakistan’s armed forces who meticulously combed out extremism and cleared the country of undesirable elements, Pakistan went from being labelled a ‘dangerous country’ to being rated as a top tourism destination for 2020 (Forbes and Conde Naste Traveller).

Pakistan’s premier, Imran Khan has used every world stage to promote the Pakistani tourism industry which he labelled as an area that has “great potential for Pakistan.” In order to realize this potential, his government made changes to the archaic visa regime by provision of an online visa application which is open to 175 nationalities. In addition to this, PTI government has made the most of social media influencers as well as travel bloggers like Eva Zu Beck, Drew Binsky et al, in a bid to soften the country’s image. The policies seem to be working as Pakistan has more than doubled the number of tourists that visited the country as compared to 2017.

The decisions taken by the UK, UN, and subsequently the US to remove travel restrictions to the country, usher in a new era of progress and prosperity for the tourism industry.