Pakistan saved from paying $1.2b penalty as Karkey dispute resolved 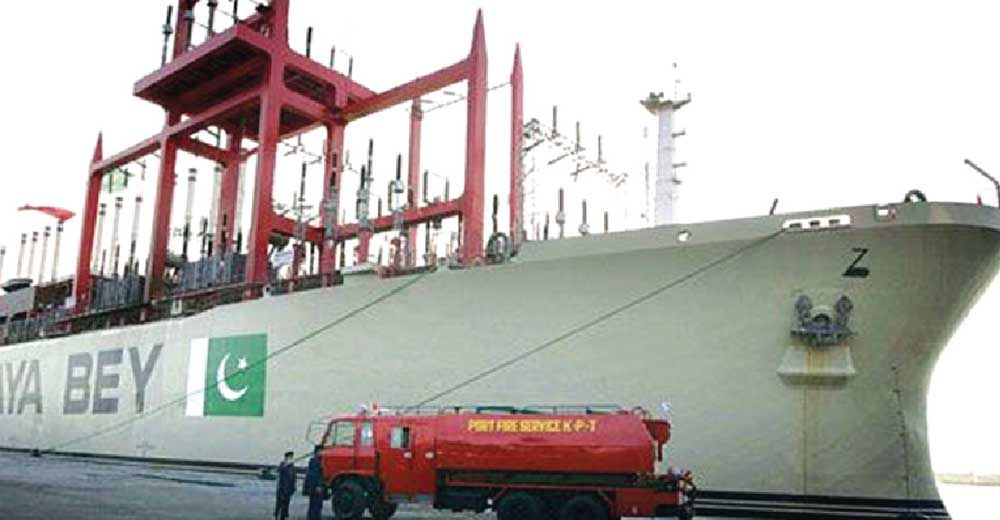 Due to allegations of non-compliance of the contract with Pakistani public procurement rules, in September 2009 the Chief Justice of the Supreme Court of Pakistan registered a case on irregularities in the awarding of the contract.

On March 30, 2012, Karkey served a notice of termination of the contract due to Lakhra’s failure to make the payments it was obligated to under the contract. The Supreme Court of Pakistan declared the contract void.  As part of the investigation that followed, Pakistan detained Karkey’s power-ships.

In January 2013, Karkey filed a request for arbitration for breach of the Bilateral Investment Treaty (BIT) between Pakistan and Turkey.  Karkey put forward claim totaling $1.5 billion (before interest).

On August 22, 2017, an ICSID tribunal issued an award in the case filed by Turkish company Karkey Karadenize Elektrik Uretim A.S. (Karkey) against Pakistan under the Pakistan–Turkey BIT.  At the provisional measures stage, the tribunal had ordered Pakistan to comply with its international obligations. Ultimately, the tribunal awarded Karkey approximately USD 800 million (including interest of $5.7M per month), while dismissing the counterclaim brought by Pakistan against Karkey.

Due to the diplomatic efforts of PM Imran Khan and PTI Govt, with the help of President Erdogan, Pakistan Government amicably resolved the Karkey dispute and saved Pakistan from USD 1.2 billion penalty imposed by ICSID.

In the words of PM Khan, “I want to congratulate the government’s negotiating team for doing an excellent job in achieving this.”

P.M. Khan also added that the Turkish President Recep Tayyip Erdogan had helped resolve the issue and prevent the hefty penalty imposed by the International Center for Settlement of Investment Disputes in August 2017.