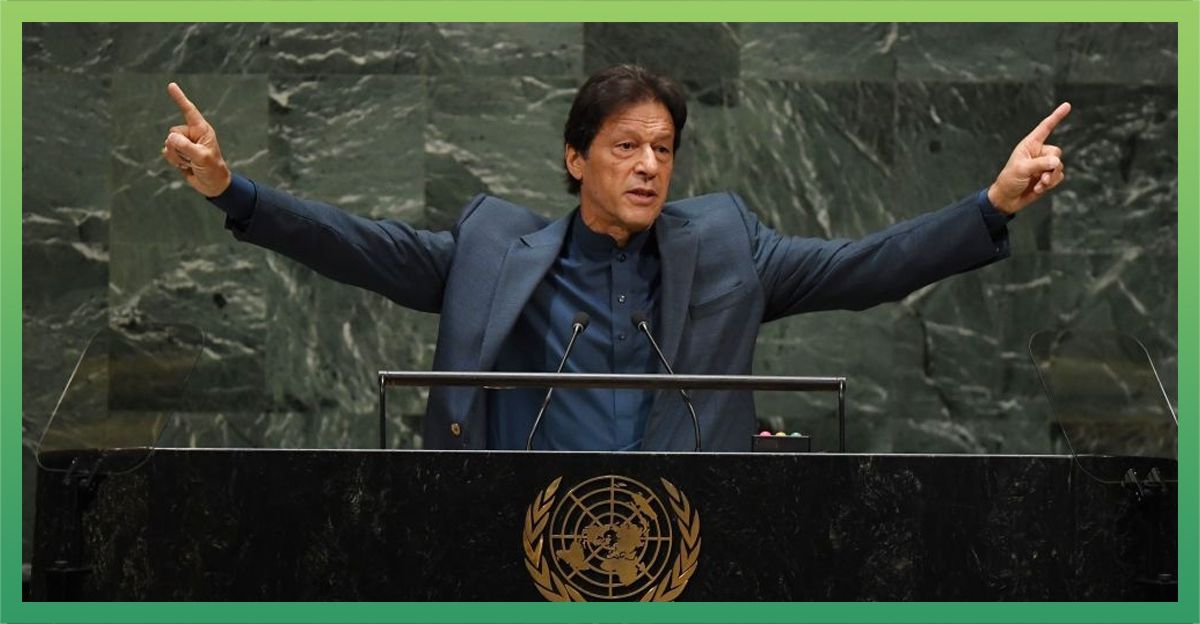 Though Modi’s government may want the world to forget about lockdown in Kashmir, in true Imran Khan style, he is not letting it go himself and neither is he letting the world forget Kashmir, as promised.

In 2019, during the 74th UNGA session, PM Khan delivered a forty-five-minute speech in the UN General Assembly, showing the real picture to the world about what is really going on in Kashmir. Since then the PTI-led Government has continually been advocating the issue on any forum possible and have engaged leaders world-over including POTUS Donald Trump. Undoubtedly one of the most rewarding parts has  been the appreciation received from those Kashmiris facing the nightmare in the valley:

"I felt a solace in my heart when he [Khan] talked at the UN," said Abdul Majid, a retired government official in Srinagar. It felt like there is someone to watch our back. It felt that someone is talking for us, that we are not alone."

Thanks to Khan’s efforts to keep the Kashmir issue in the spotlight, it has been discussed in US congress, by the Organisation of Islamic Countries (OIC), and more notably in the French Parliament for the first time in History.