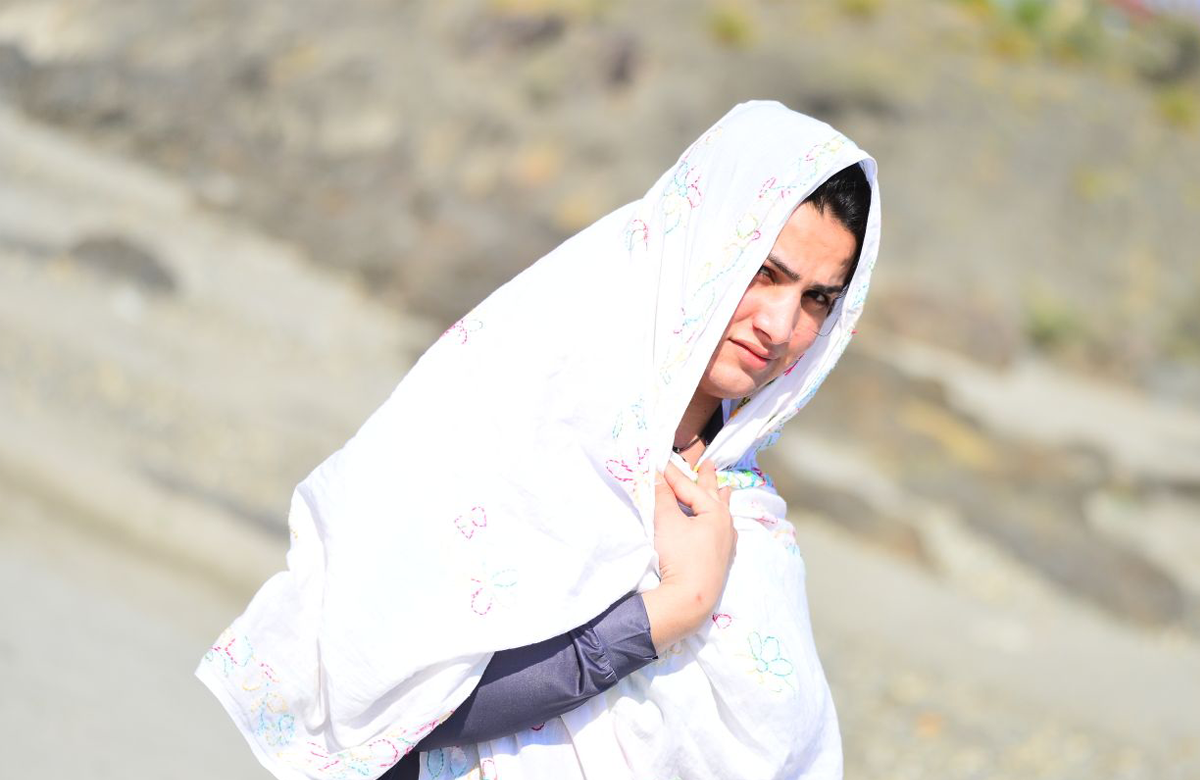 Tourism Corporation Khyber Pakhtunkhwa for the time in the history of KP organized a joyful day-long safari train trip from Peshawar to Attock Khurd for the transgender community. #KP Government provided transgenders a unique opportunity to avail an outing while simultaneously becoming aware of the rich heritage of the country. The activity was at revitalizing the train trip to historical sites such as Attock Khurd, Attock Bridge, Attock Fort, Indus River, promote the importance and awareness of tourism among the transgender community and their families and build a baseline for the domestic tourism. TCKP was starting a training programme for the tour guides in which the members of transgender community would also be included to get training.

TCKP Officials welcomed the picnickers on the platform of historic Peshawar Cantonment Railway Station with bouquets and floral garlands before the train left for its destination at 9 AM.

Attock Khurd, located in Attock district of Punjab, houses the historical Attock Fort built by the Mughal King Akbar in 1581. Bahram ki Baradari is another Mughal-era monument situated at the ridge of mountains on the southern side of the Grand Trunk Road near Attock Khurd.

TCKP had also arranged train tours for the minority communities in the past and would do so in future so that they could also be apprised of our history, heritage and culture and tourist places. The picnickers enjoyed the excursion when they passed through various railway stations including Pabbi, Nowshera, Khushal Kot, Akora Khattak, Jehangira, Indus River and Attock Bridge. They were also briefed about the historic perspective of the train track and various railway stations.

As part of the joyride, the picnickers greatly amused with live instrumental music on this joyful excursion. A number of fun filled recreational activities and competitions were also arranged at the river bank like kite flying, camel ride, tug-of-war, uphill race, archery and making selfies.