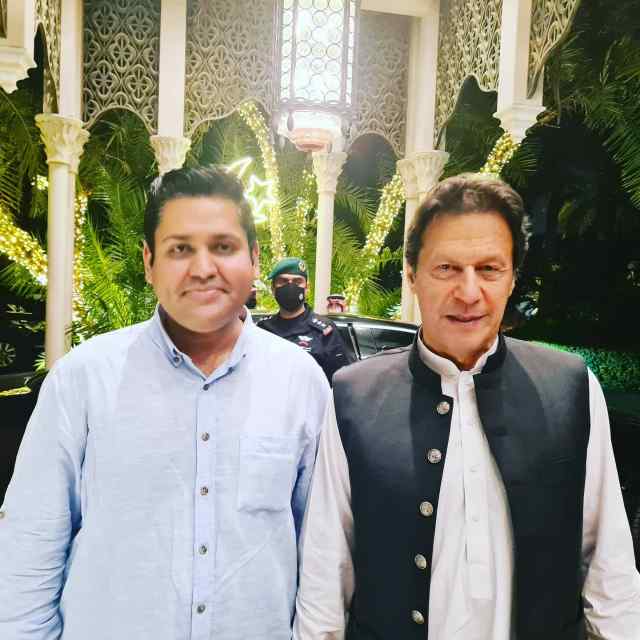 He is one of the most diligent & hardworking PTI SMT members has been appointed as PTI Official Facebook Lead in October 2018. He was nominated for the post after his outstanding performance in GE18. He has been a member of PTI Social Media Team since 2014 and has led strategic initiatives for the PTI Social Media Team. Zulqurnain Malik has been the face behind the most viral content you’ve seen on Facebook. He holds a graduate degree in Business Administration and is a Corporate Sales Manager at an Automotive company in Saudi Arabia. He has also served as Facebook Lead of Punjab for (2016-2018) and playing a major role in communicating PTI's narrative. He is a performance-driven team-lead who believes in performance through devotion.