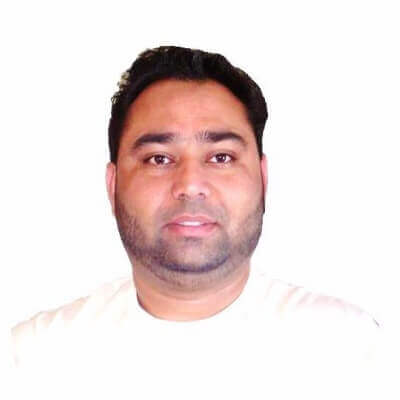 Zeeshan Mehboob is a self-employed businessman and runs a company named JDA Trade in Manchester, UK. He has been a part of PTI Social Media Team since 2013. He has also served two terms as Information Secretary PTI UK North West Region from 2013 to 2015. Zeeshan started as a video editor in PTI Social Media Team and was later promoted as an admin of the "PTI Official" and "Imran Khan Official" Facebook pages. In 2016, he was promoted to Social Media Core Team. He's currently the;