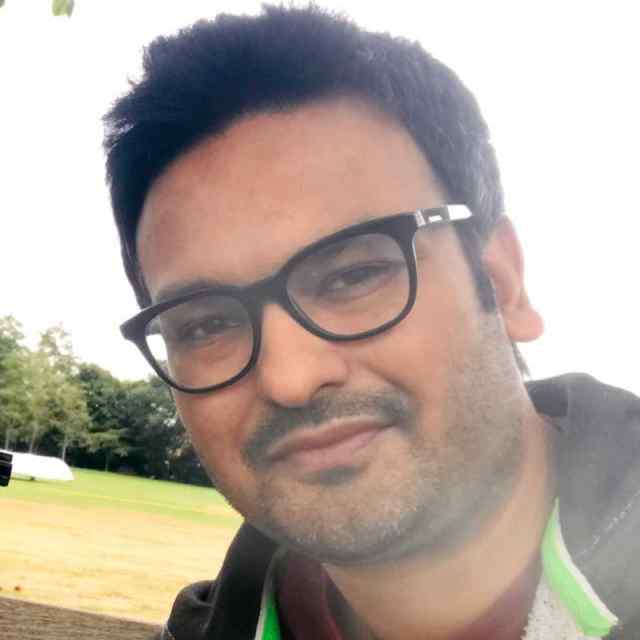 Taqveem Ahsan Siddiqui has been a valuable member of the SMT for almost 10 years. A supporter of PTI since early 2000s. He has been Associated with PTI as a worker since 2007, Joined the SMT in 2010-11, served as Karachi Ops Head in 2015-16 later Sindh SMT Ops Head in 2016-17. In 2017-18 Taqveem Siddiqui was given the responsibility of handling Facebook operations for Sindh. He is also a blogger and is a member of many cross functional teams of PTI SMT. He has previously served as elected Information secretary PTI London as well. He is Currently Twitter Head for PTI SMT Sindh.