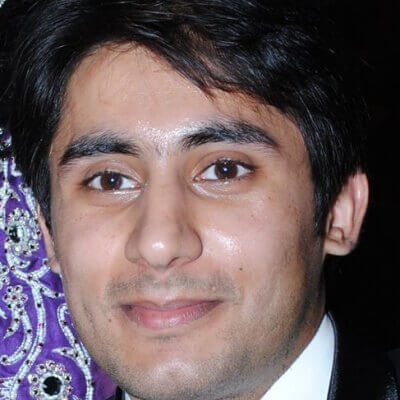 Atta ur Rahman is a Software Engineer by Profession and has been in the field for six years. Atta is currently the lead for PTI Instagram team. He joined PTI in 2008 and served as one of the leads for PTI's official website and Central Social Media pages. He led PTI's Live Streaming initiative from 2010 to 2013. As a Core Member of Social Media Team, he covered several historic events for PTI including the historic PTI Lahore Jalsa of October 2011, Sialkot Jalsa of 2012, March 23, 2013, Jalsa at Minar-e-Pakistan, etc. One of the highlights in his tenure includes Live Streaming of Imran Khan's speech to D-Chowk Jalsa screens on May 9th, 2013 from Shaukat Khanum Hospital in Lahore. Atta also served as an advisor on PTI Mobile Applications and provided logistics support. He initiated PTI's Google+, Instagram, and Pinterest accounts.