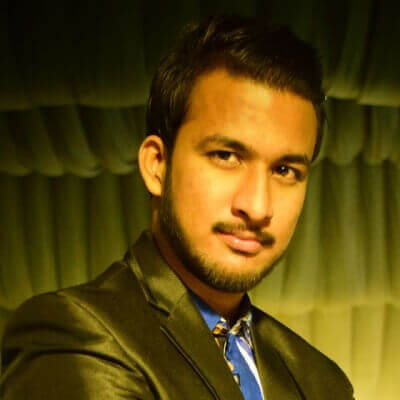 Ashir Ahmed is media student and an economics graduate. Ashir joined the PTI Social Media Team in 2012 as a Twitter admin. He served as Insaf Student Federation's Twitter head and later joined PTI Karachi Social Media Team. Since then, he has covered almost all the big/small events in Karachi, be it a corner meeting, convention, rally or a big Jalsa. In January 2015, he was appointed as the Social Media Team Lead for Karachi.