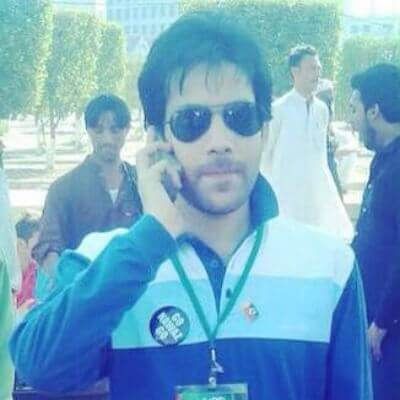 Ahsan Alavi has been associated with PTI for the past 8 years. He served in the media research team for a brief period and then settled into the social media twitter team before the 2013 elections. Since then, he has played a role in building/shaping the party narrative on twitter, spreading Imran Khan's message eloquently & articulately. He strives to reach out to new audiences in an attempt to win them over and make them a part of this movement of change. Currently, he leads PTI's official twitter team. His primary job is to guide the team on how to disseminate information & take Imran Khan & PTI's message forward through to Pakistanis all across the Globe.