The man is on the mission, to implement his vision about Pakistan, He is the most active Prime Minister of our History, with courageous & Visionary approach facing all the challenges & To solve them, IA bright future awaiting #PMImranKhan 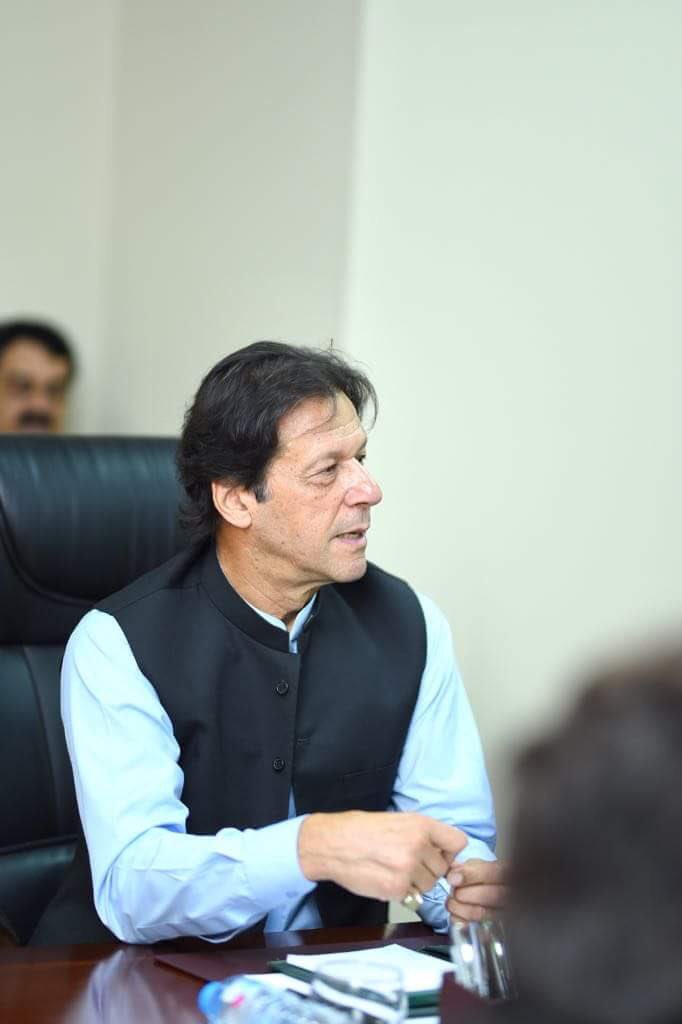 Okay so post break Mohammad Zubai clarified,Asad Umar is both professional and brilliant! and Imran Khan as we all know, has already been declared "Sadiq & Ameen"... so Allah khair karay ga Pakistan ki InshaaAllah

Defence day celebrations. Imran Khan talking, on live TV, about how Japan and Germany built their countries from scratch after world war. I love the way how IK is such a fascinating educator.

Full marks to Imran Khan government for effectively taking up the issue of blasphemous caricatures. The anti-Islam contest has though been cancelled, the govt still needs to get the Muslim countries united and take up the issue with the West to end this Fitna once for all.

IK on his visit to GHQ asked questions & gave his point of view & also listened, while after briefing on Kargil given to NS, NS said sandwiches were good ( which were given to him in refreshments )

An MPA elect of PTI, loses his bearings in a frenzied moment of road rage and resorts to physical contact against a fellow citizen. Minutes later he is severally reprimanded and slapped with a show cause notice by the party machinery. The Governor-designate of the Province dumps him into his vehicle, hauls him up right before the victim of his uncontrolled aggression and makes him apologize to the one he had disrespected and violated just a few hours earlier. Compare this prompt conscientiousness on part of PTI with the beastial and inhuman ways of Nooras as evidenced in the harrowing episode of the massacre of Model Town, when unarmed innocents were shot dead at point blank range right in the heart of Lahore, with none among the rabid Noora cattle having even slightest remorse about it. As for the ever hypocritical and comically stupid Bhutto lovers, their vulgar disregard for the honour and prestige of their fellow citizen was amply demonstrated by Nabil Gabol's thuggery at Karachi airport a few days ago. Not a soul stirred within the comatose ranks of that dead and decaying party to hold it's so called stalwart to account for roguish antics! PTI is the name of change and responsive governance!

Welcome to Naya Pakistan.
An MPA clashes with a citizen on road;
His OWN PARTY supporters raise a hue & cry on SM;
He is issued notice by the party & forced to explain/apologize (within hours).
In Old Pakistan, 14 people killed by rulers in broad daylight wouldn't raise eyebrows