PTI Kuwait Election Commission is pleased to announce the results of the PTI Kuwait Intraparty elections. "PTI Kuwait" and "Love PTI&Pakistan" were the two panels who successfully lead the membership drive in Kuwait.

PTI Kuwait comprehensively led the membership as more than 70 percent of the total membership was referred by PTI Kuwait Panel. Election Commission would like to congratulate PTI KUWAIT PANEL for their win in IPE-Kuwait 2016.

Following is the detailed Notification from EC:

Election Commission would like to acknowledge each and every member of PTI Kuwait including Love PTI&Pakistan Panel for their hard work in successfully running the membership drives and hope that this chapter will move forward to work hard to take PTI???s movement of justice to the next level. Now it is the obligation of the Elected Panel to lead the chapter and make it one of the leading one in international chapters by working together with other chapters and panel as one team.

Any effort to derail the democratic process or bring disrepute to the party will be strictly dealt with. Party discipline is of utmost importance especially in its overseas chapters. 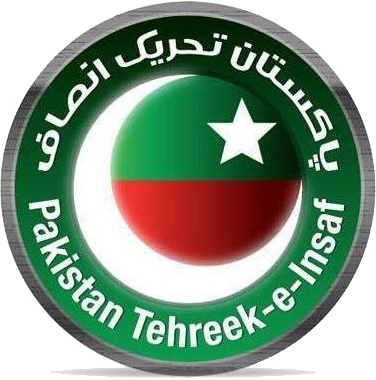