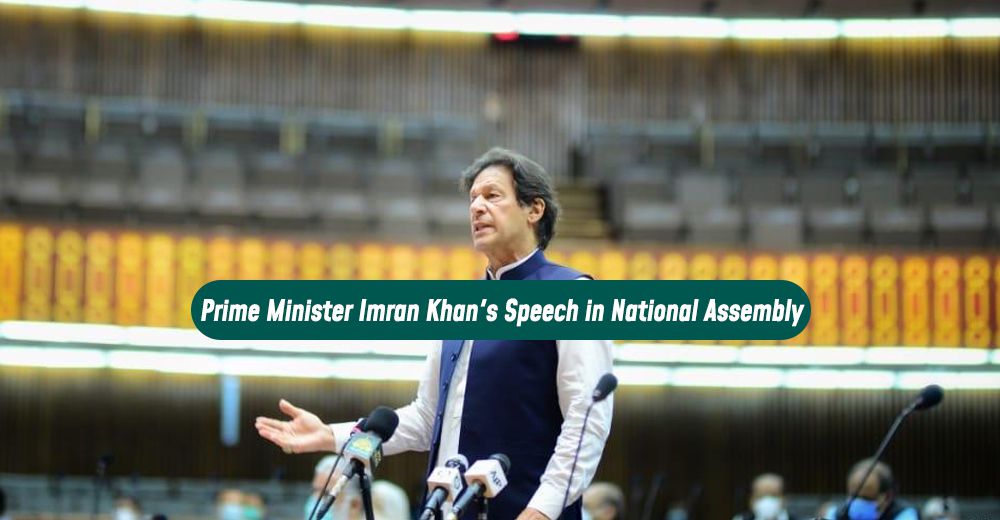 o Stock exchange security guard Hasan Ali, and I heard that unfortunately when his sister heard the news of his death, she died of heart attack as well.

Lockdown and its impact

• I want to acknowledge and thank our healthcare workers, who are risking their lives and working tirelessly, the government is supporting them as much as possible, but their real reward is in Jannat, because they are doing true Jihad.

day and give money to Jihadis the next day. They have no religion or faith. They are together on one point, they are scared till this govt is here, their theft will be caught.

o Musharraf government was not bad but NRO by Musharraf brought us down and nation was looted in the next 10 years. Look at the economy, before and after NRO.