Key political, social and religious figures from Azad Jammu and Kashmir continue to join the PTI 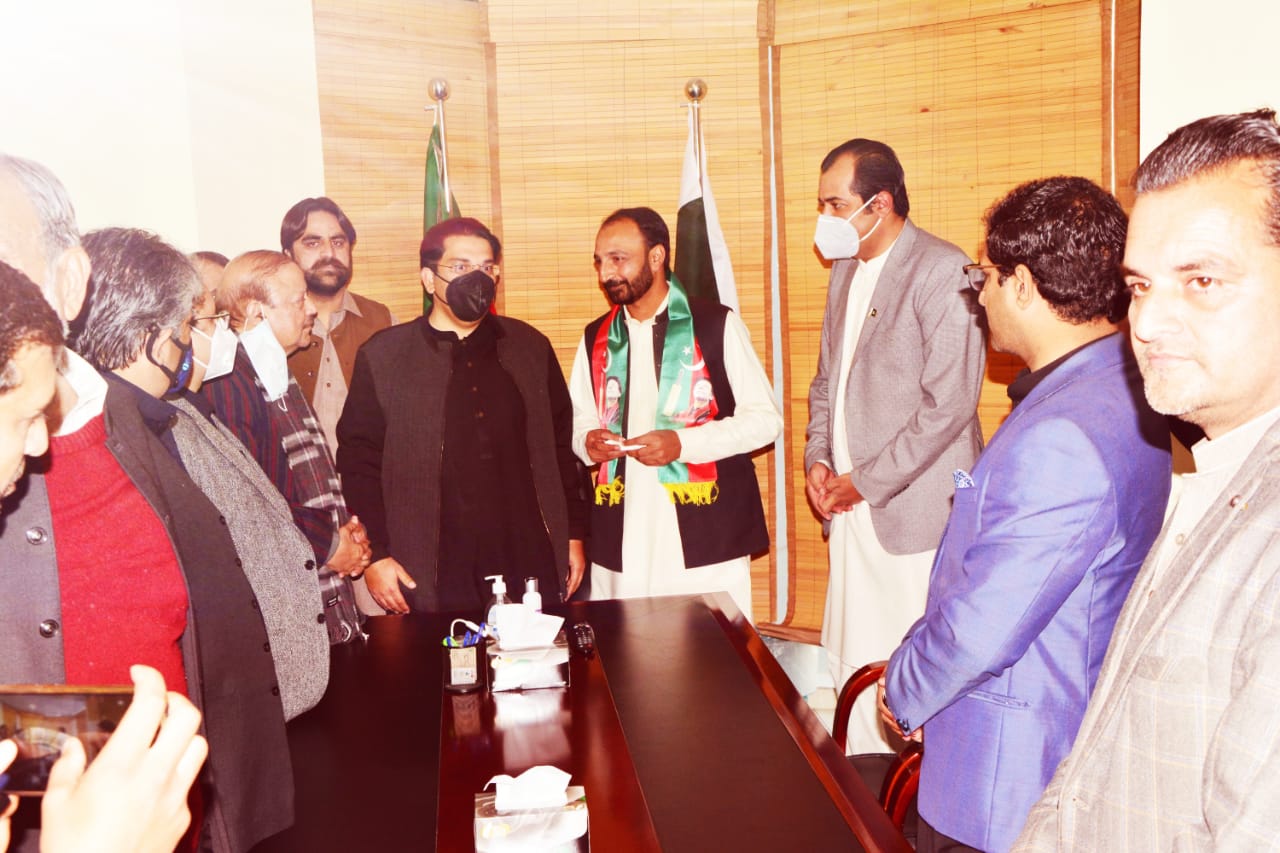 Key political, social and religious figures from Azad Jammu and Kashmir continue to join the PTI

In a special meeting with Chief Organizer Saifullah Khan Niazi, he expressed full confidence in the leadership of Prime Minister Imran Khan and the PTI Manifesto.

Mian Muhammad Shafiq is associated with Jhag Sharif, a large spiritual monastery in the Neelum Valley 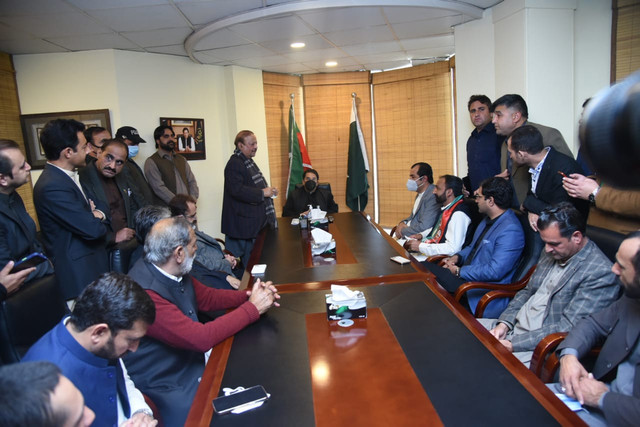 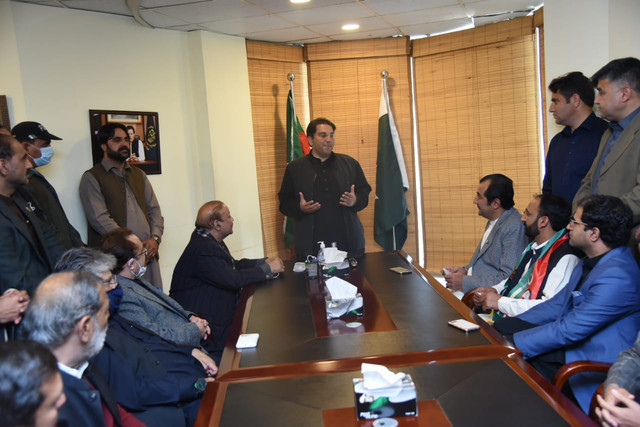 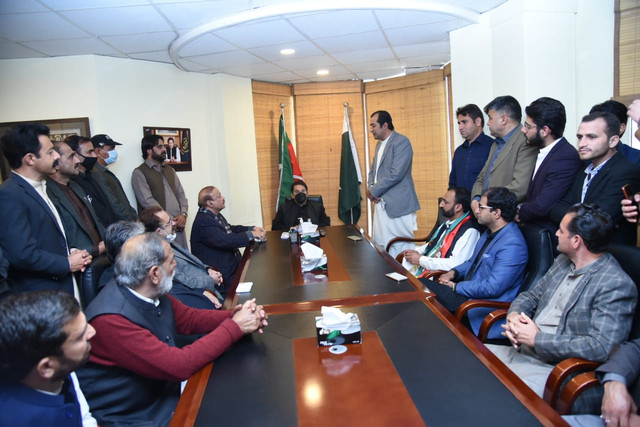 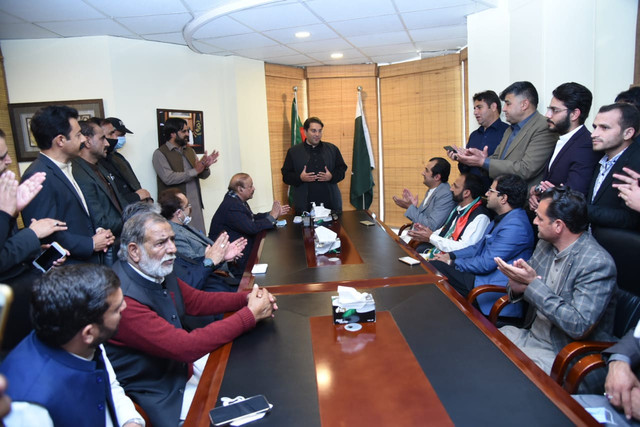 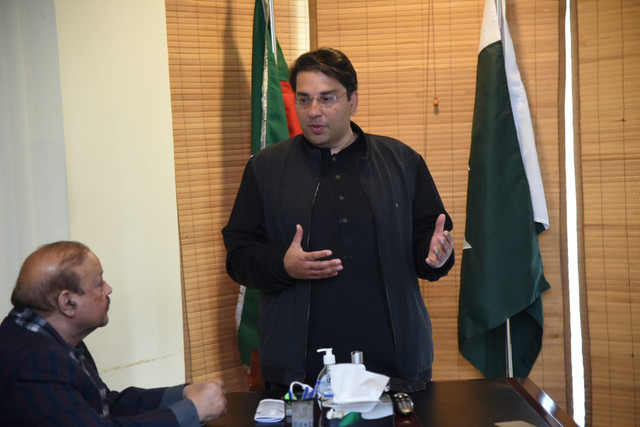 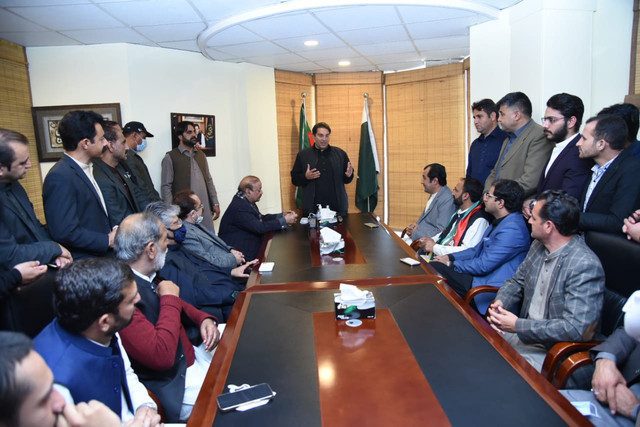 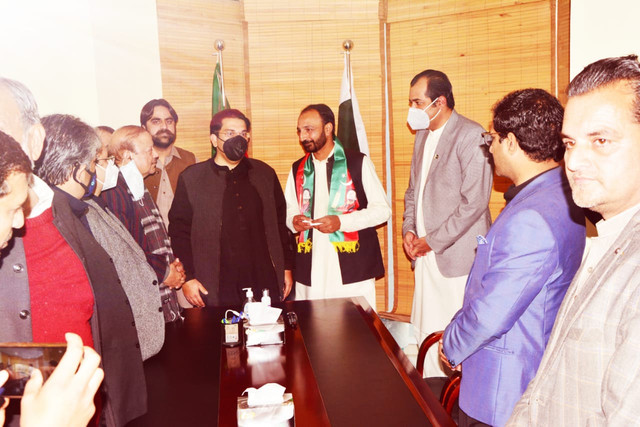 PM has emerged on the global horizon as a very strong voice in favor of Islam and the people of Kashmir: Mian Muhammad Shafiq

PM's vision of the state of Madinah has become a beacon for the declining nation: Mian Muhammad Shafiq

We will expend all our energies to spread the message of our leader, Mian Muhammad Shafiq

Not only Neelam Valley, Azad Jammu and Kashmir will be increasingly involved in the efforts to expand and expand the PTI, Mian Muhammad Shafiq

Mutual differences and decades of negligence on the part of Muslim rulers have irreparably damaged the influence of Islam on the world stage: Saifullah Khan Niazi

PM Imran Khan has shaken the world community in general and the Muslim community in particular: Saifullah Khan Niazi

Thanks to the efforts of the Prime Minister, positive signs are emerging in the world public opinion today for the liberation of Islamophobia and the right of Kashmiris to self-determination: Saifullah Khan Niazi

The state will achieve the goal of creating a modern Islamic welfare state in the style of Madinah and will also expose the true identity of Islam to the world, Saifullah Khan Niazi

We will not let the full political, diplomatic and moral support of the people of Kashmir diminish till the right to self-determination is achieved: Saifullah Khan Niazi

Diwan Chughtai, a leading leader of the Muslim Conference from the Jhelum Valley and a former minister, has also joined the captain's convoy.