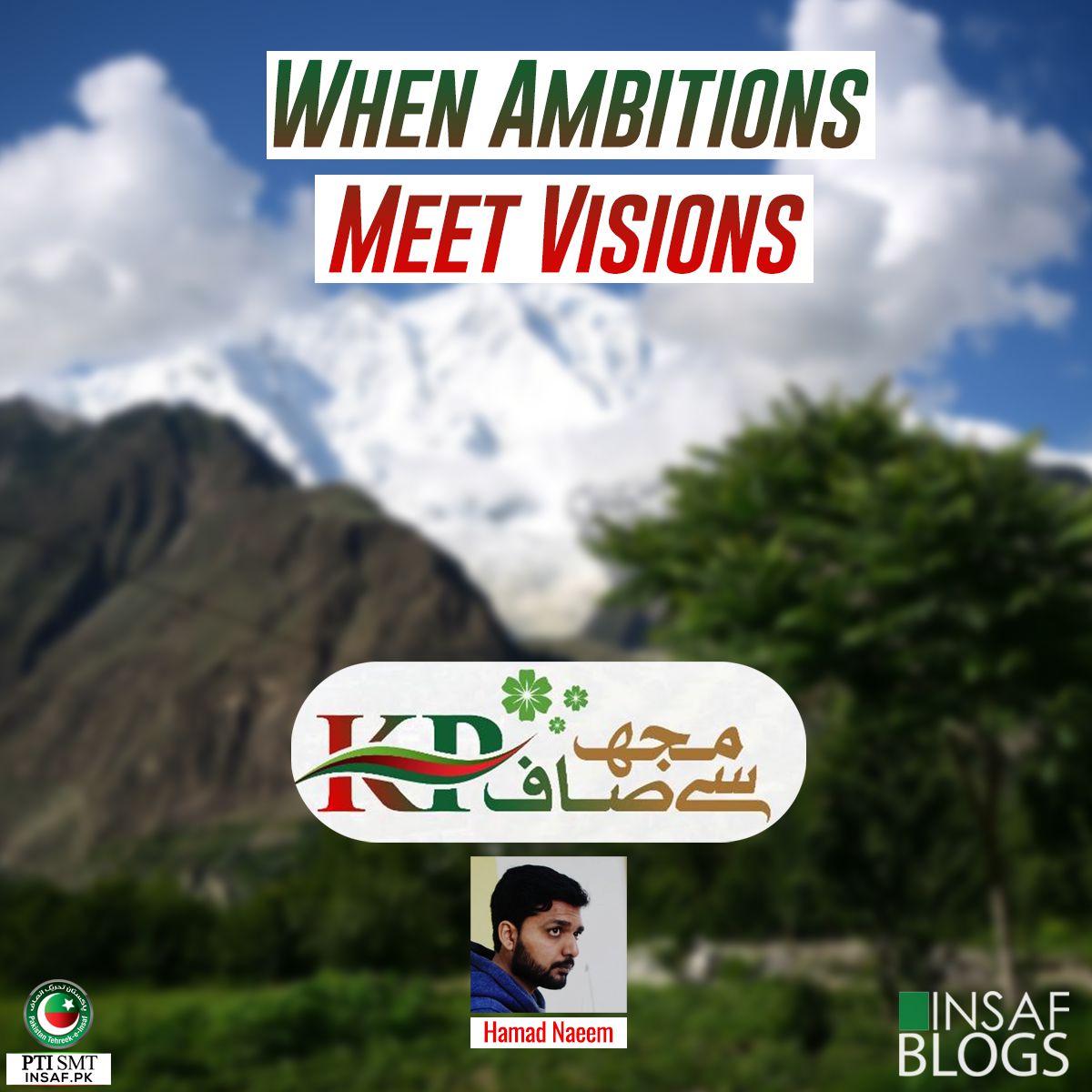 Pakistan! A country that has always been considered to have the most potential for tourism and business investment. The tough and challenging period during its partnership with America in its war against terror had left a hole in exploring the said potential. Previously it was the 90's when Pakistan started to face issues regarding cleanliness along with disposal and management of waste in major cities like Karachi and Lahore. Due to the negligence of the previous governments, lack of public awareness and the wave of terrorism, many landmark cities lost their charm and had their aura faded away due to huge heaps of garbage piling up in different places near the famous and well-known locations across the cities.

Then came the first tenure of PTI where the problem was identified and prioritized. Different legislative initiatives were taken that faced various issues due to political opposition from the federal government. The former chief minister for Khyber Pakhtunkhwa Mr. Pervaiz Khattak had aimed for a cleaner KP which was fully backed by the Billion Tree Tsunami program initiated by the current Pakistani PM Mr. Imran Khan.

Then the current govt took over and Mr. Kamran Bangash took command of the provincial ministry for Local Government as the special assistant to the provincial chief minister. Mr. Bangash has taken the previous campaigns a step higher and brought the cleanliness problem to the center stage. His office has started a yearlong unique cleanliness campaign across KP with public participation cognitively integrated with the execution plan. Awareness and on-ground participation from the public (youth especially) and trade communities is a massive part of it. The campaign is named "Mujh Say Saaf KP" and the entire government machinery under Local Government is being rebooted to play its part. Many stakeholders have shown interest in providing well-organized volunteer support and massive on-ground volunteer participation has also been shared on social media networks by the public. A special volunteer program to boost public awareness and participation is also gaining momentum as people are realizing the fact that bringing cleanliness is a target that has to be achieved together by the public and government bodies. The strategy is to implement the model in big cities across KP and allow the remaining areas to replicate the process. All sectors of religion, students, media stars, government bodies, and elected members have been involved as major stakeholders.

The main theme here is to stretch the campaign for a long time so that it has a long-lasting impact on public awareness and involvement. The ministry is taking every necessary step to make the campaign successful throughout the province and has taken a new initiative to hold the public responsible for their share of participation to achieve a clean environment and society. Research says that it takes 21 days to build a habit and 90 days to change that habit into a lifestyle. The ministry is aiming to implement the 21/90 rule on the ground level across KP.

Different media outlets have shown special volunteer interest to spread the awareness message not just across the province, but the entire nation. Various public figures like Mahira khan, shahid Afridi foundation and Zeeshan Afzal have also reached out to the office of Mr. Kamran Bangash for their support. With multiple platforms joining in to support this unique campaign under the honest, motivated and energetic leadership of Kamran Bangash, the campaign is creating visible ripples of change in the community and government sectors combined. It is just a matter of time when people start to see the benefits of this one of a kind campaign initiated for cleanliness.