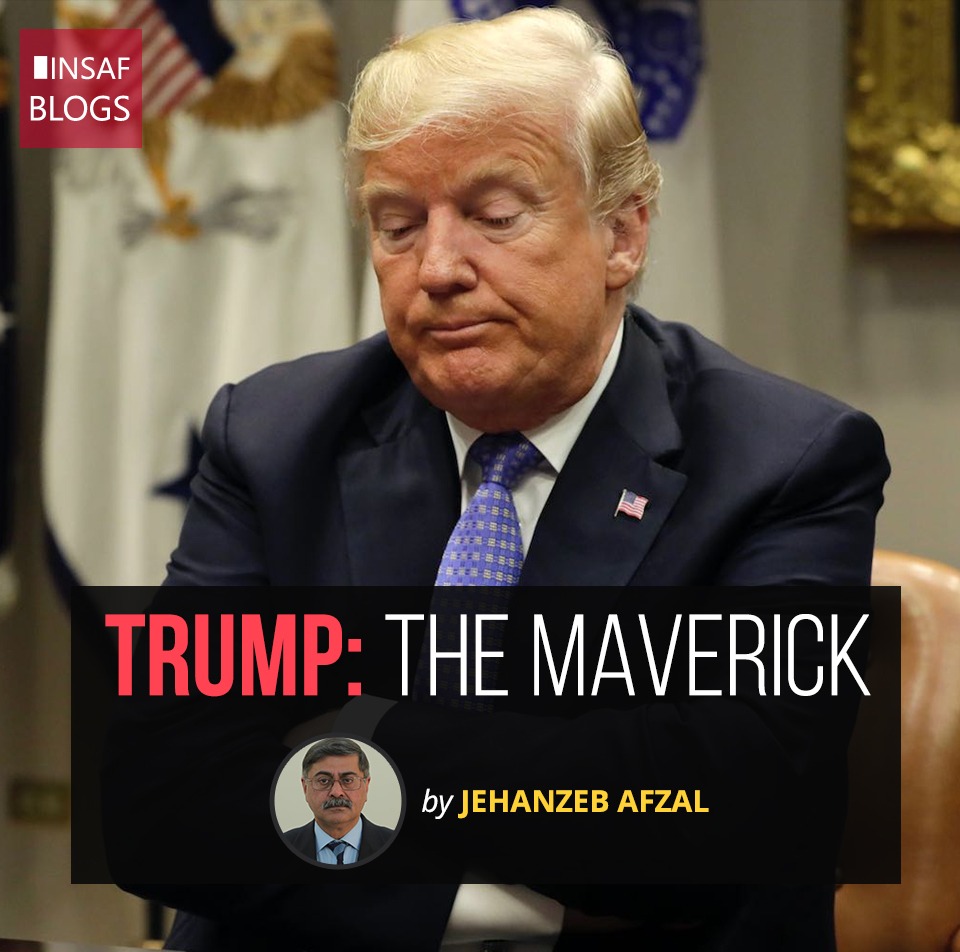 #Trump was a "Maverick", one who thought and lived outside the box, he had a knack for making an ass of himself by saying the most absurd things, sometimes even lying through his teeth. One thing is for certain, he tried his level best to solve the problems inside continental America. The constant decline of the American economy was his biggest concern, to stem that decline, he had to cut the foreign wars expense and bring the troops home. In this scenario, America would have totally lost the hold it had on regions far far away from American shores, this would have been the end of the super power status USA once enjoyed. I guess this scenario or narrative did not sit well with the establishment / Think tank / Deep State hence all decks on hand to oust the Maverick and bring in the Conventional "Mouse" Joe (For) Biden to do the masters bidding. Trump on the other hand is adamant not to go quietly, after all he has been polled 71 million votes. That is both qualitative as well as quantitative following. As has been witnessed, Trump's following is cult mentality, which makes them unstable and dangerous. Such kind of polarization tends to be volatile and all it takes is one untoward incident to spark a fire and then it turns into an inferno in no time. We must bear in minds that Americans have a 250 year old system in place. It is strong. Yet it might still be tested because modern day history hasn't seen the polarity that is being witnessed today in America.
I seriously doubt that Trump to Biden change will matter much internationally for the mere fact that the world has changed in the last four-Six years and not for the better for USA. They are now at a stage where they do not have many options. The Americans are now banking on the Indians to keep the region destabilized so that the CPEC and OBOR initiative is delayed as much as possible. The Americans have signed the BECA accord with India. This pertains to exchange of Information / Intelligence for mutual benefit. Well good luck with that as well. The Indians themselves are weakened from inside and with China breathing down their neck is giving them the shivers and nightmares. In time, I fear, when all else has been tried and failed, the Americans will as a last resort might instigate an all out war, which will ensure mutual destruction at all ends. Anything short of that it will be status quo, a proxy here, a blast there and that's about it.
So, banking on Biden and India to pull America out of the hole it finds itself in is nothing less than living in a fools paradise. Nonetheless, I wish them all the best and God Speed. 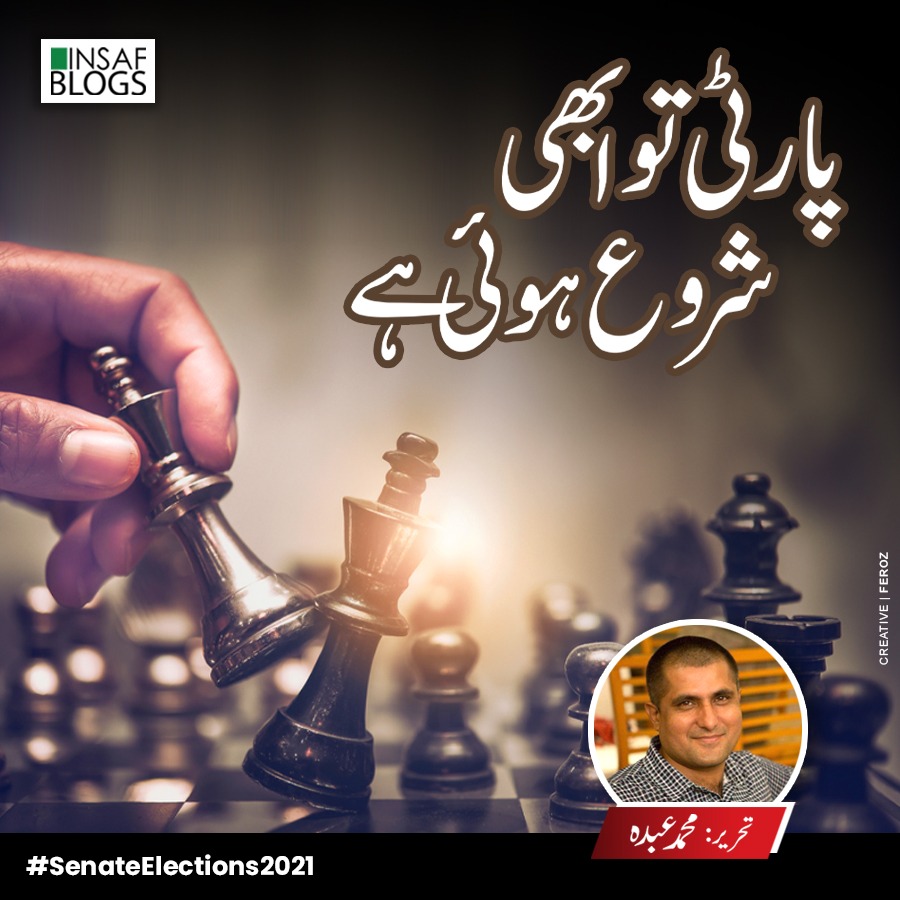 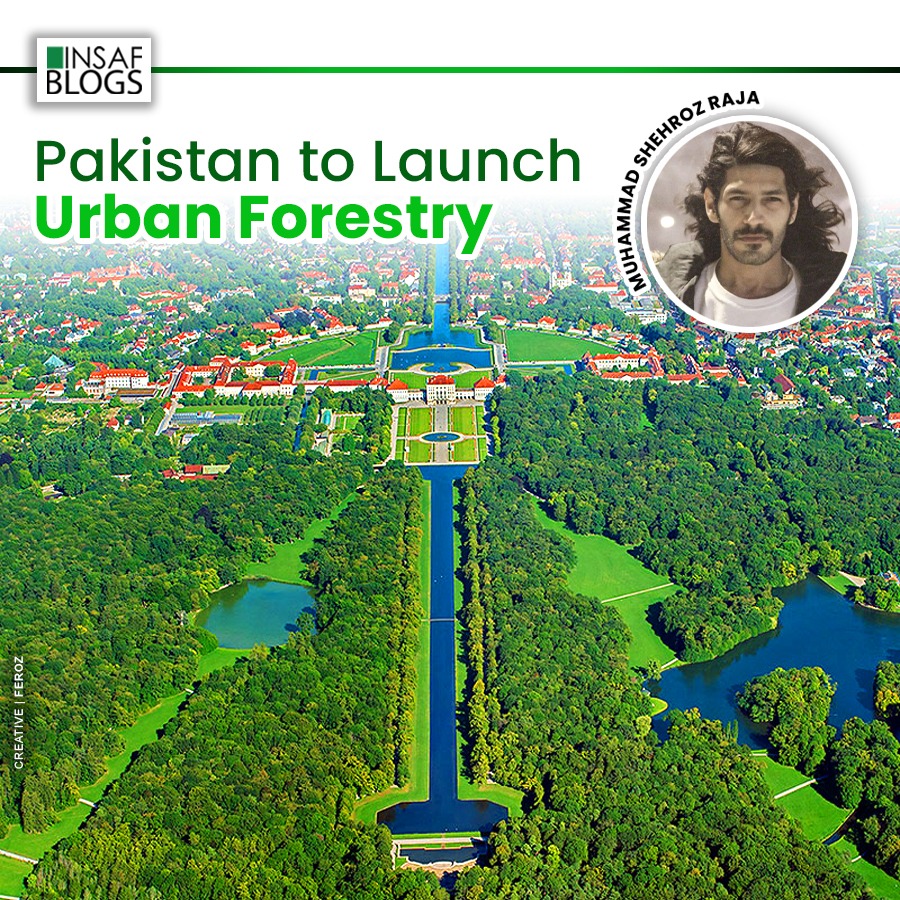 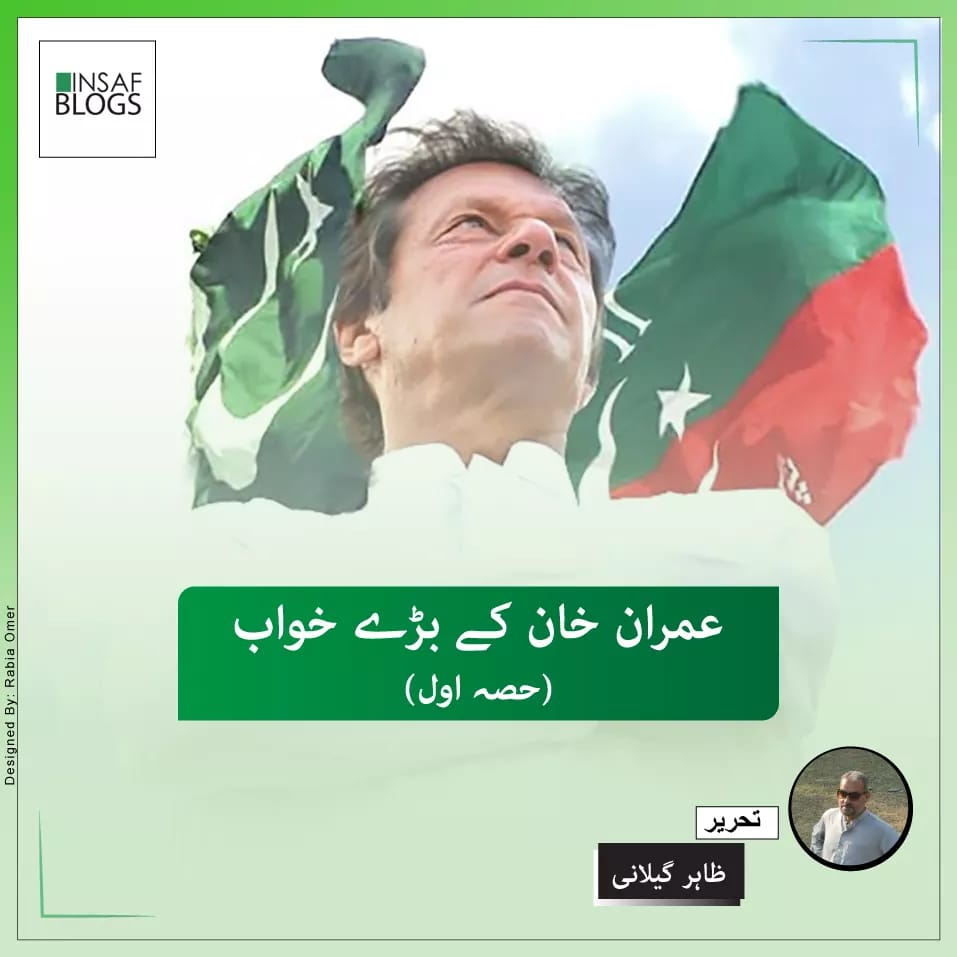 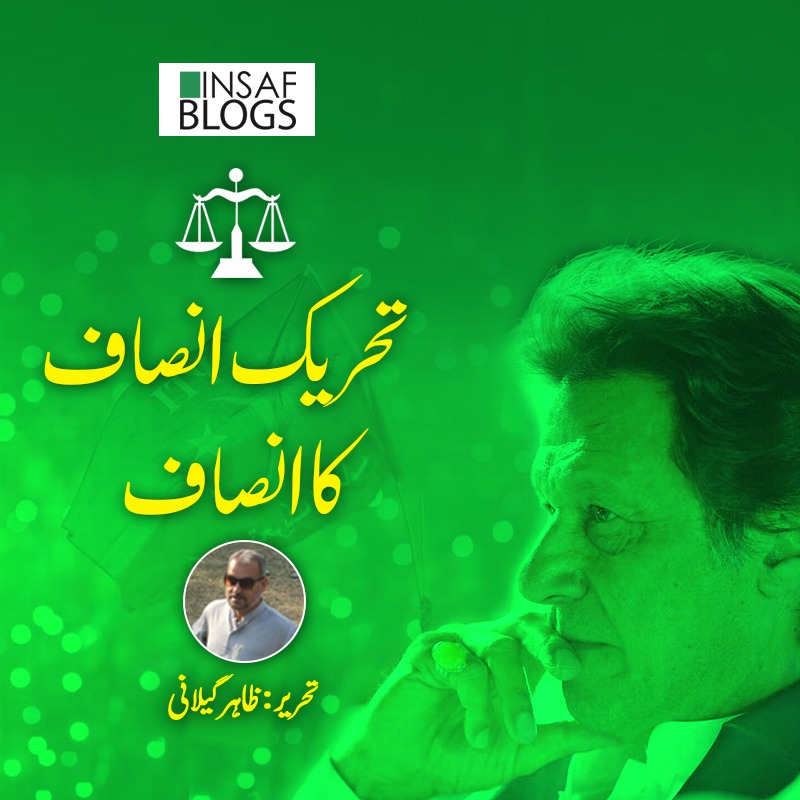 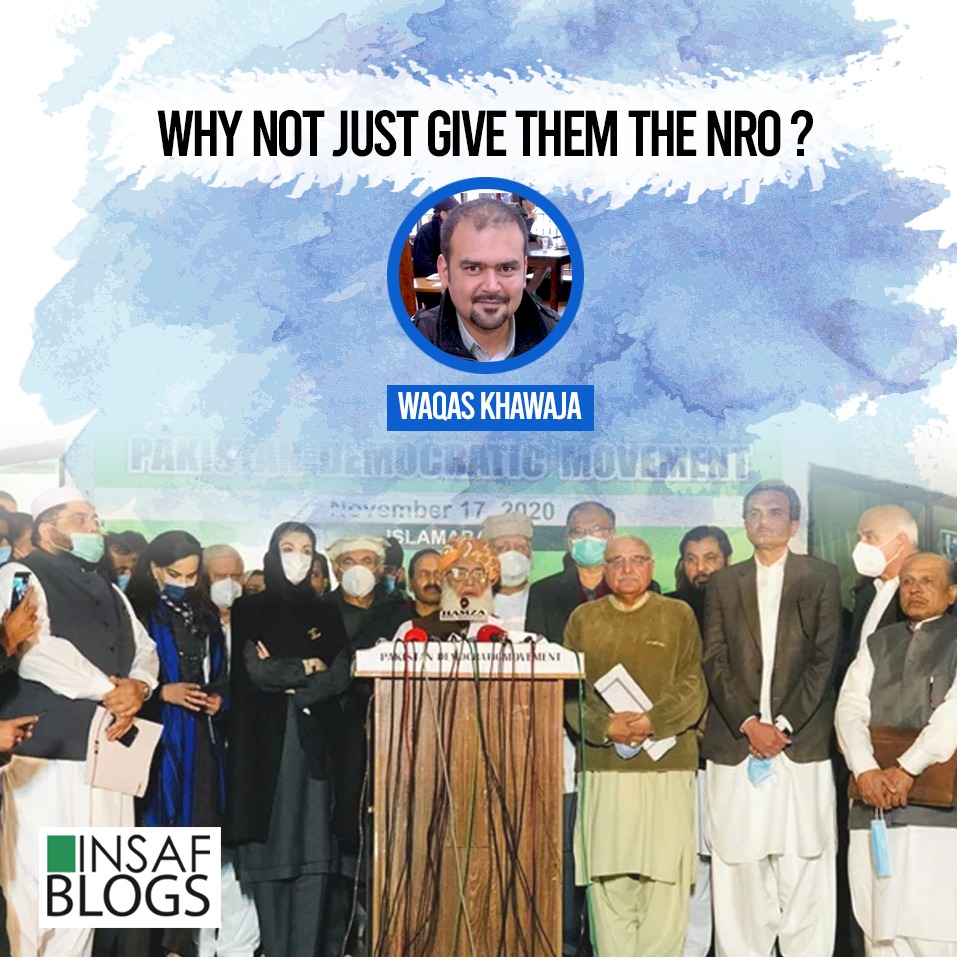 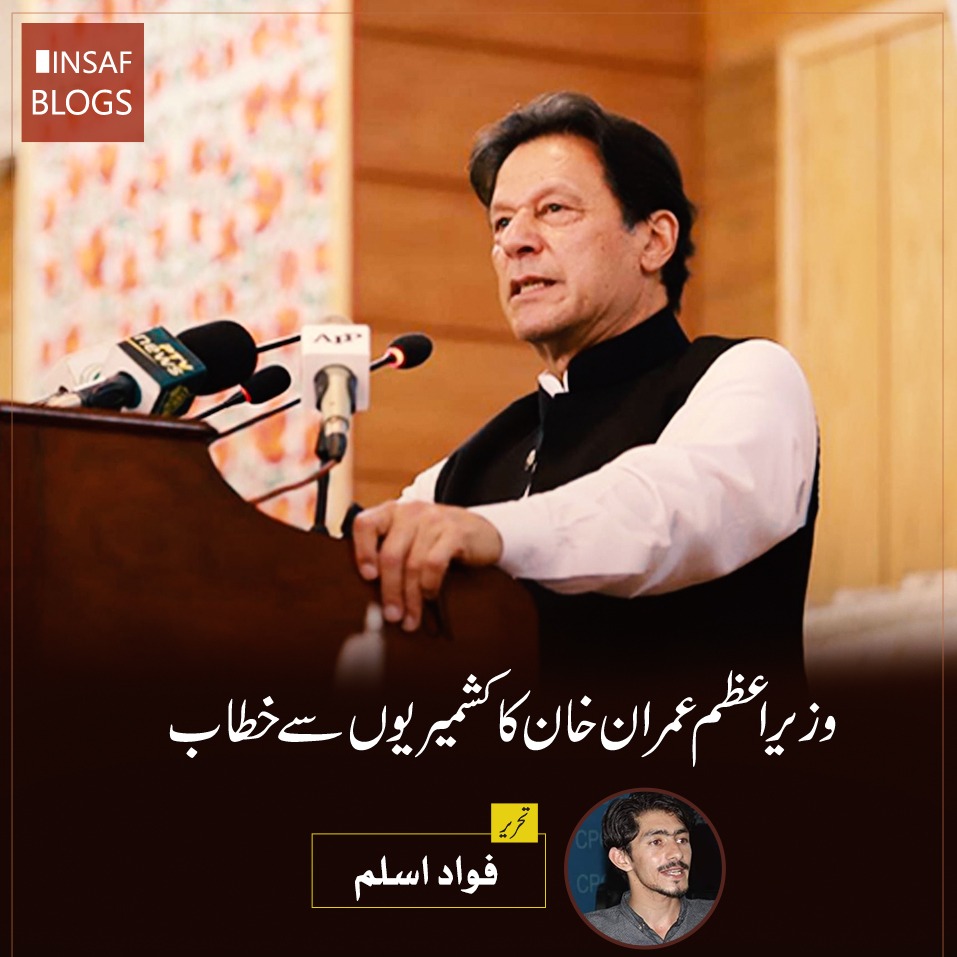 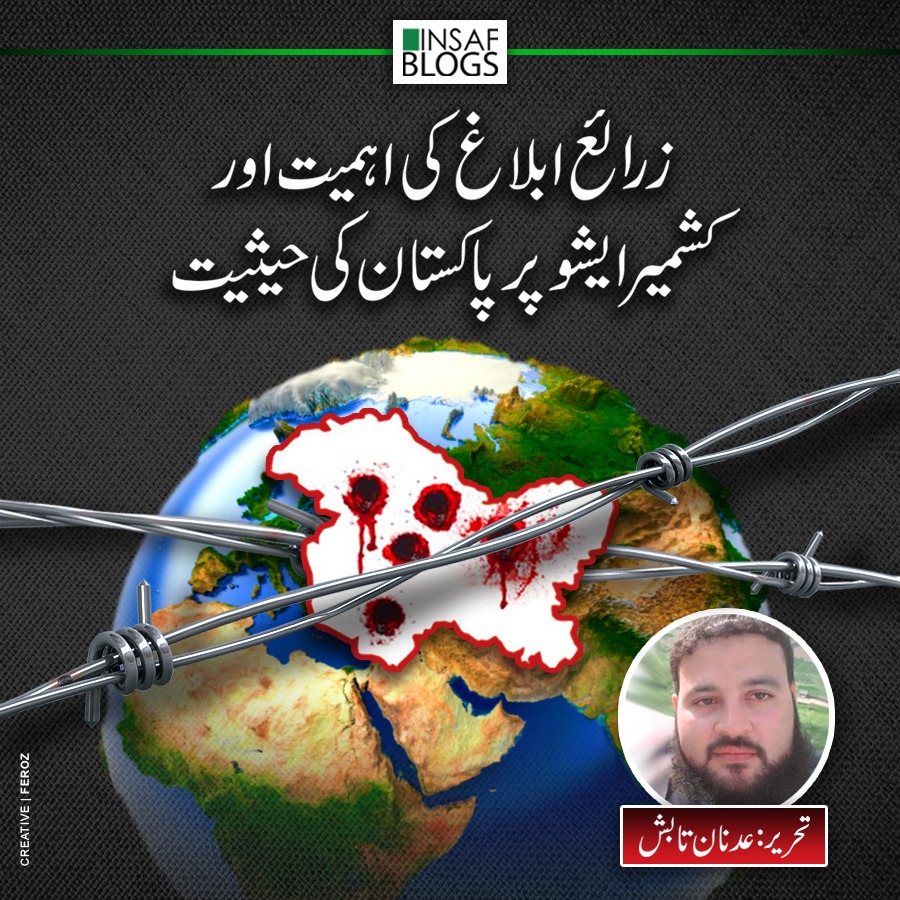 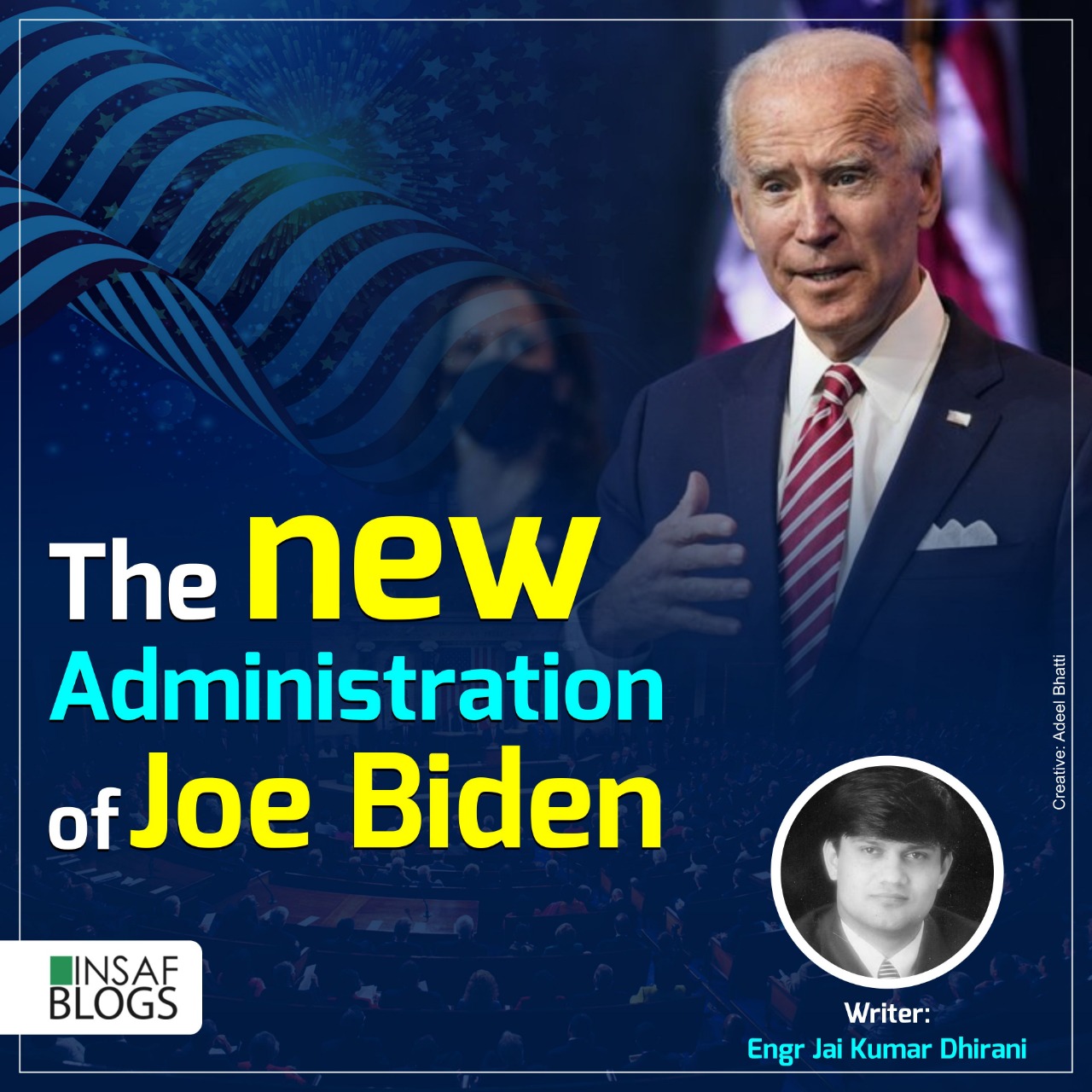 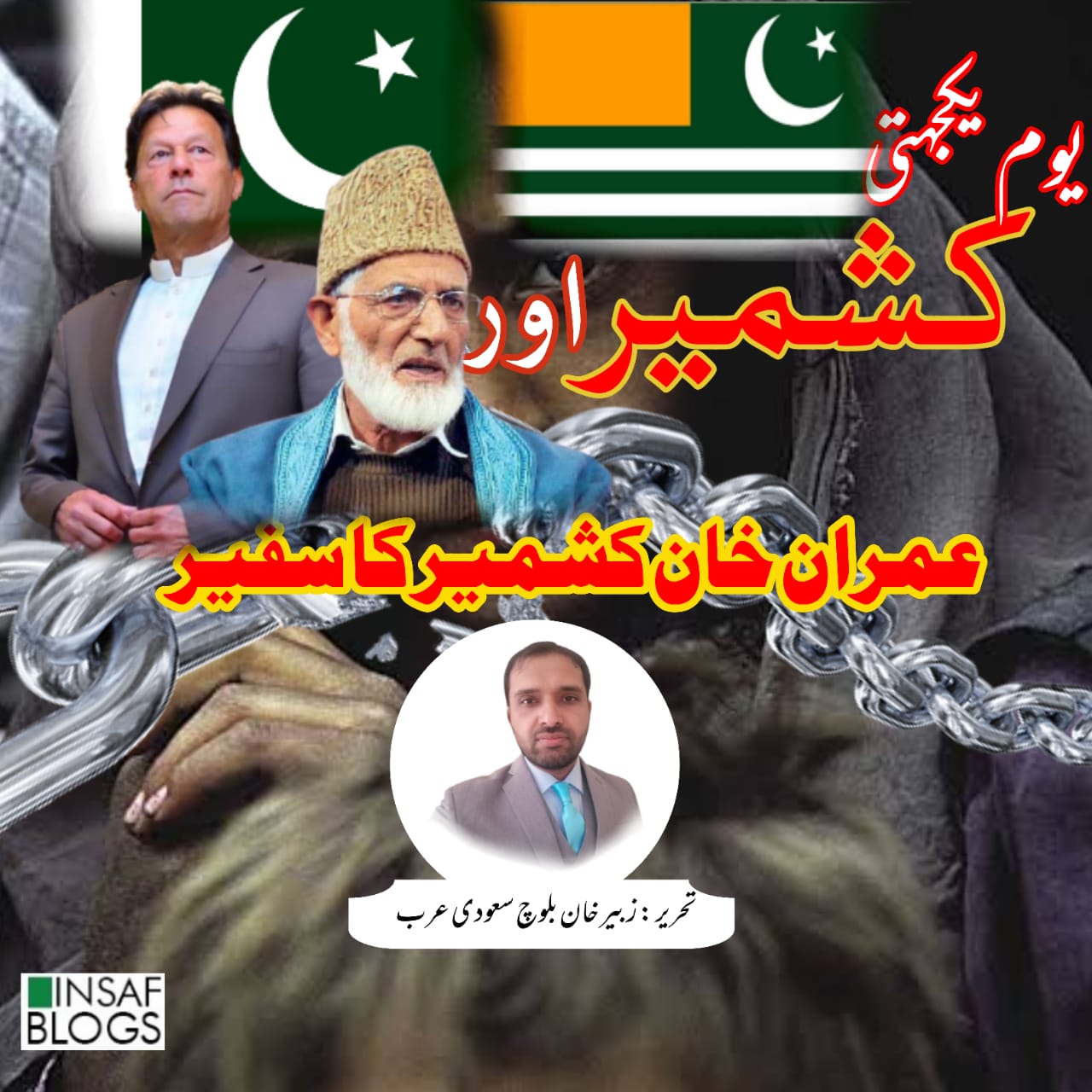 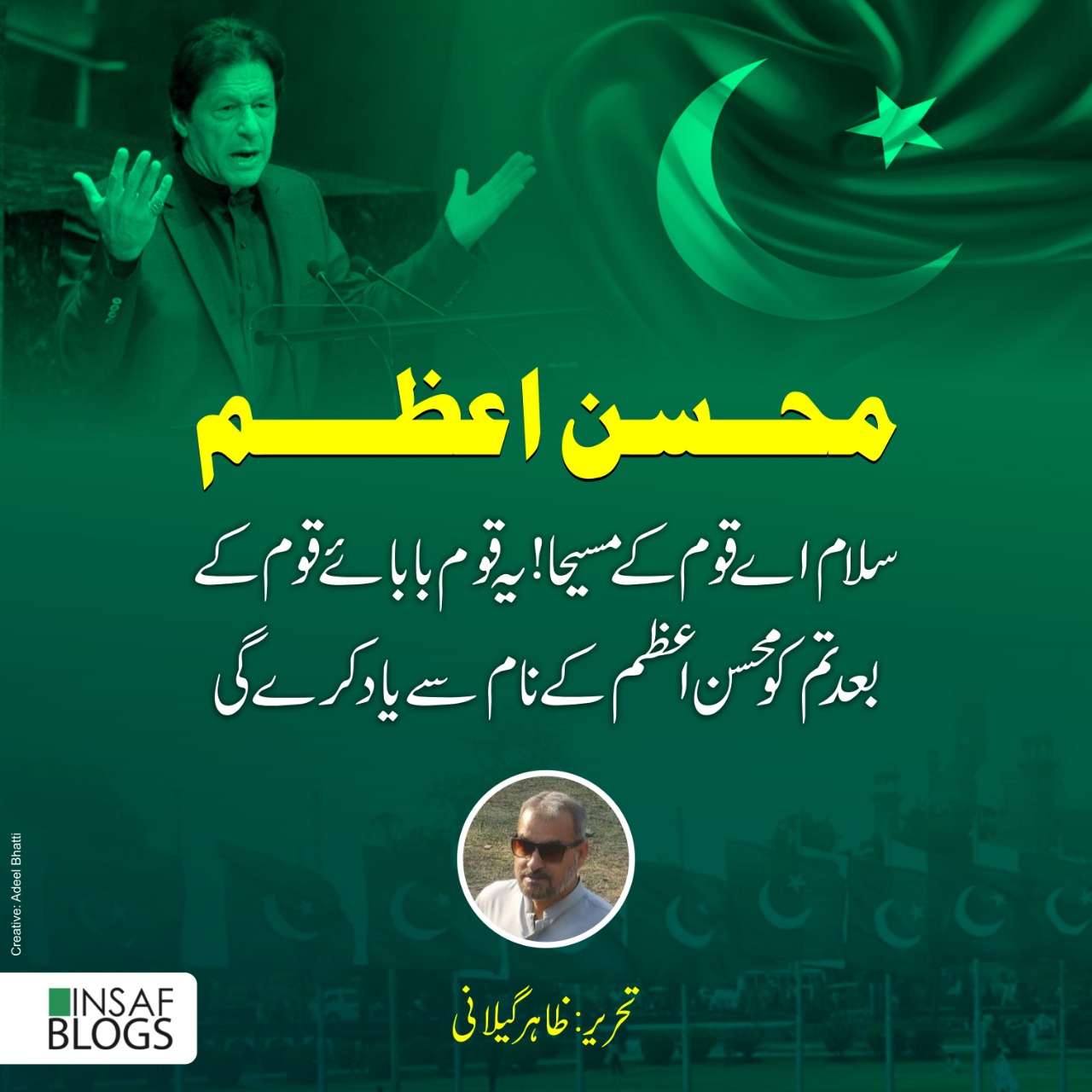 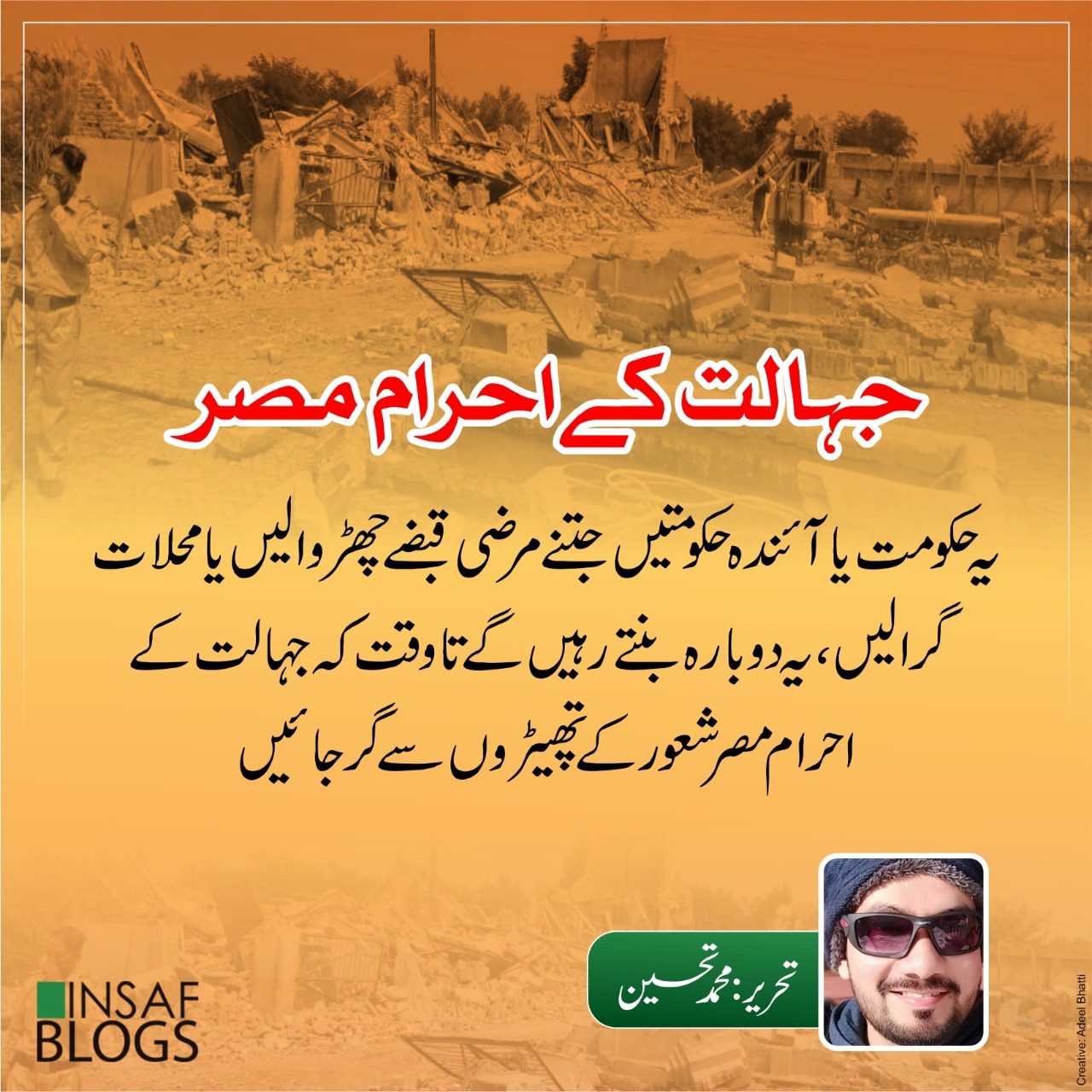