The tip of the iceberg - Insaf Blog by Salman Ali Khan 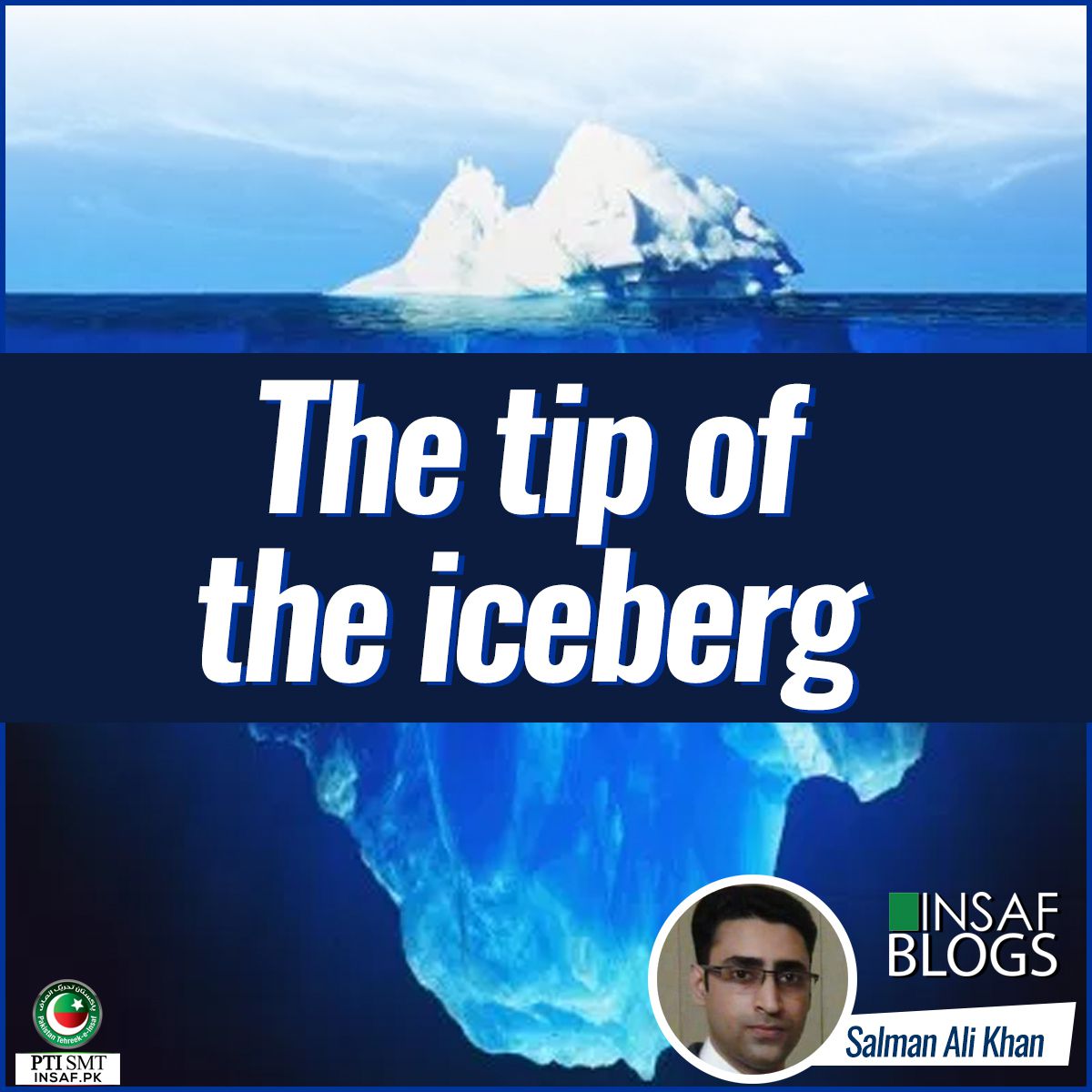 Jamal Khashoggi’s murder is tragic news for an already chaotic middle east and the west has gone haywire at the House of Saud for its alleged involvement in the abduction and murder of the journalist. A US senator has said “I was the leading advocate for Saudi Arabia because they are a strategic ally, now I feel used and abused.” he went as far as calling MBS “a wrecking ball”. The US president has also found the murder disconcerting and has vowed “severe punishment” should the kingdom’s leaders be linked to the journalist’s murder.

Murder is a crime and no one can approve of it but if someone portrays the west’s reaction to Jamal’s Khashoggi’s murder as a voice for human rights, then I must disagree. Khashoggi was neither the voice of freedom that he is being portrayed as, nor as important for US to upset a steady ally like Saudi Arabia. Then why is US has taken such a hard line in Khashoggi case to put it’s relation with the Kingdom at a risk? To find out the answer to this question we will first have to understand that in international politics every event as significant as a genocide to as inconsequential as a murder is used to further diplomatic objectives and to find excuse to extend clout over friends and foes alike. Surely, this displeasure shown by the USA is not to seek justice for the slain journalist but to put pressure on Saudi Arabia. US, Saudi contention over Khashoggi murder is only the tip of the iceberg there are bigger issues underneath the surface.

As the world is kept busy by Syria, trade wars and the migrant crisis there is something big brewing slowly for years and that is the slow death of the petro-dollar. I will give you a quick walk through of some past events to show how these two seemingly distinct issues are pieces of the same puzzle. As you might know that through international agreement the rate for one ounce of gold was kept at 35 dollars before the agreement was scraped by US. Recently China received a shipment of gold and on inspection the Chinese authorities found out that the bars were tempered with. Chinese authorities have pointed the finger squarely at US from where the bars originated, thus raising doubt at the status of US gold reserves. US has been avoiding the audit of its federal gold reserves since 1953 even the members of congress were not allowed to visit the facility despite their repeated requests. It’s been decades since the US president Nixon declared that dollar can no longer be exchanged for gold. At that time the US administration suggested this as a temporary measure, but temporary measure is applicable to this date.

The status of dollar as the reserve currency is supported by the Saudi monarchy through a mutual agreement that any country that wants to buy Saudi petroleum products will have to buy it in exchange of USD. This agreement was done in King Fahad’s time and made it compulsory for any country who wanted to purchase oil from Saudi Arabia to maintain a reserve of US dollar. Under this strange arrangement where the seller was Saudi Arabia and the buyer another country the payment was to be made in USD only. Hence dollar became the world’s reserve currency.

Now this arrangement is under threat. Why? Mostly because of one country, China. Saudia has agreed to sell oil to China in Chinese Yuan since China doesn’t want to be dependent on dollar anymore. China is also the biggest importer of petroleum goods. It purchases approximately 9 million barrels of oil on daily basis and this is why Saudis can’t disregard the Chinese. When and if this happens it is possible the some other countries that are associated with OBOR (One Belt One Road Initiative) also opt to make payments of their oil purchases in Yuan. This will on one hand increase the liquidity of Yuan on global markets and on the other hand become a chain reaction and shake the very foundations of the US Empire.

It is not easy to challenge the dollar. Saddam Hussian tried it and his fate is in front of everyone. He gradually dumped dollar as payment to oil exports in the years leading up to the second gulf war. Consequently, he was made an example for the world for this rebellion against the dollar. But a few like Lybia’s Gaddafi didn’t learn from this lesson and decided to launch an African currency which will replace dollar in it’s petroleum sales. We all know how he met his horrific end. Now Saudi Arabia in collaboration with China is trying to do the same thing and US can’t just sit and watch.

Despite of knowing the fate of Saddam and Gaddafi Saudi Arabia is moving towards ending the hegemony of US dollar. Chinese regulators have even asked some financial institutions to start preparing for pricing Chinese oil imports in Yuan. KSA’s is also aspirating to become a partner in CPEC (China Pakistan Economic Corridor) and giving Pakistan financial assistance to escape a looming default at a time when IMF is pressing Pakistan to share the details of CPEC related loans. In the past few months many governments around the world have started selling US securities. The world players are realigning and we are in the middle of all of this.

Saudi Arabia is going through a paradigm shift, will this be successful only time will tell. There was a time when Saudi Arabia used to spend billions of dollar to support US military and on the purchase of US weapons. Presently, the $ 110 billion weapon purchase deal between KSA and USA hasn’t been materialized. Trump administration was ecstatic to get a $ 110 billion deal from Saudis but Saudi’s have withheld it’s commitment and haven’t made a single dollar purchase thus far. Keeping US in limbo has certainly contributed in the US president issuing harsh statements warning house of Saud to honor it’s allegiance. To grasp how important Saudi weapons purchases are; when Trump was aksed if US is going to reconsider it’s sales of arms to KSA Trump replied, that scrapping the sales would hurt the U.S. and its workers more than it would hurt Saudi Arabia. “We’re just hurting ourselves,” he said.

Interestingly. The most prominent critic of Saudi Arabia on Khashoggi murder is US Senator Lindsey Graham. Sen. Graham is on the payroll of one of the biggest US arms manufacturer Lockheed Martin. He is also a strong advocate for the purchase of Lockheed Martin aircraft for the use of US air force. Lockheed Martin also made a huge investment in Trump presidential campaign. Connecting the dots leads to the actual cause of all this outrage on Khashoggi murder by US administration. US is not comfortable with Saudis cozy up with China to pose a threat to petrodollar also the Saudis are not lavishly spending on US weapons anymore. This uproar on Khashoggi’s murder in the name of human rights by the ones who are complicit in the atrocities in Yemen and Syria is, in reality, a reaction to the coming demise of petrodollar. 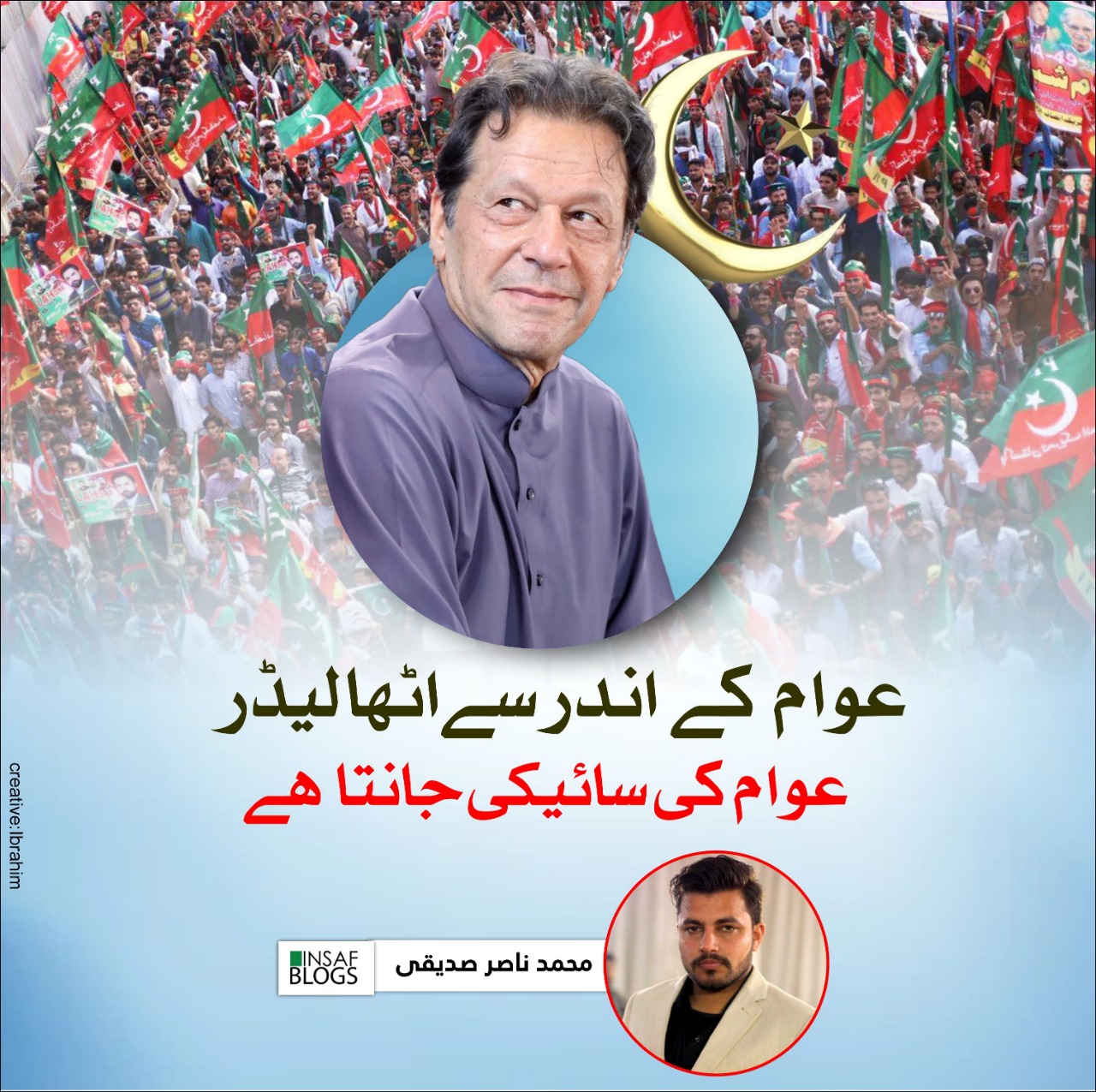 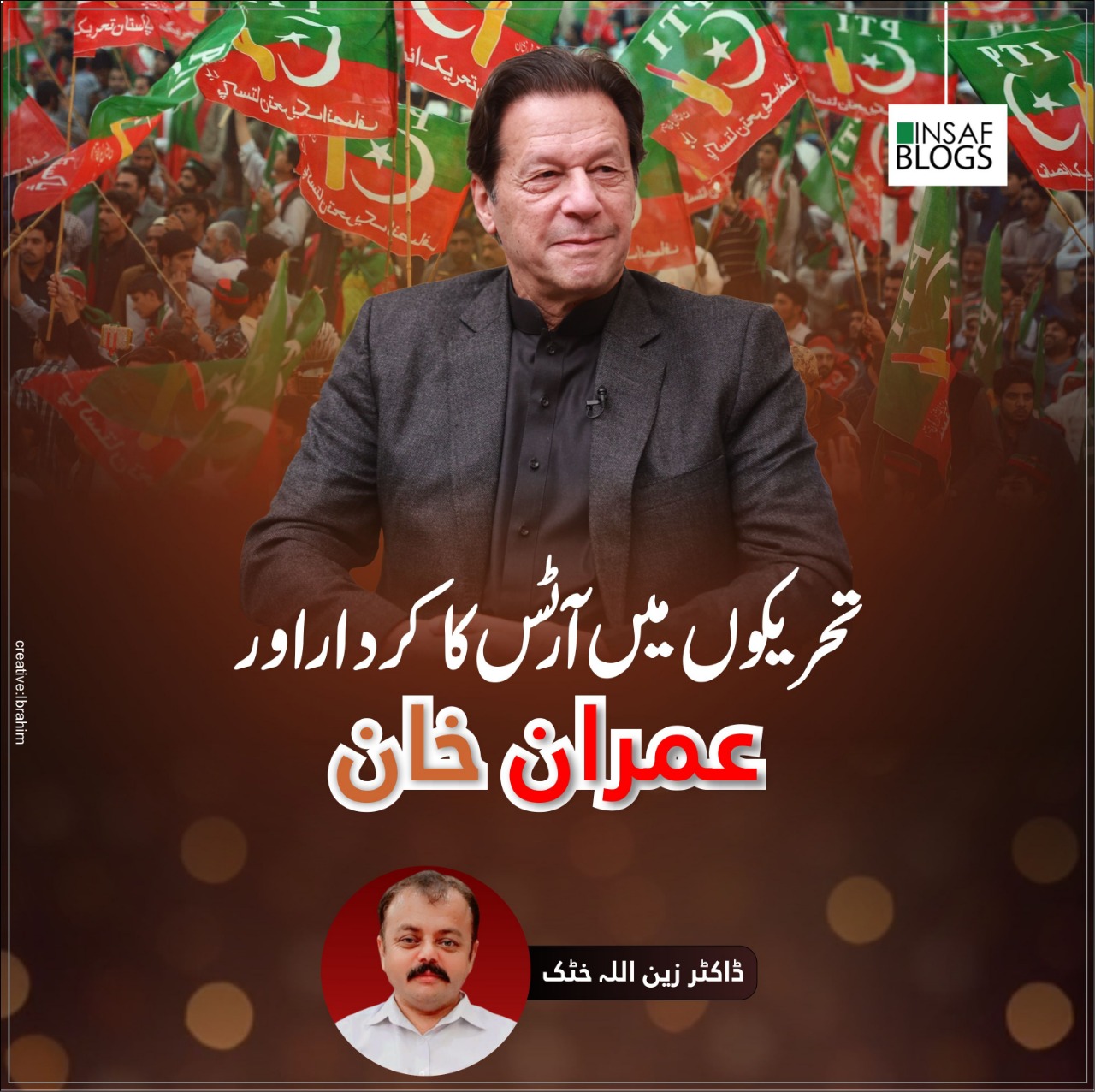 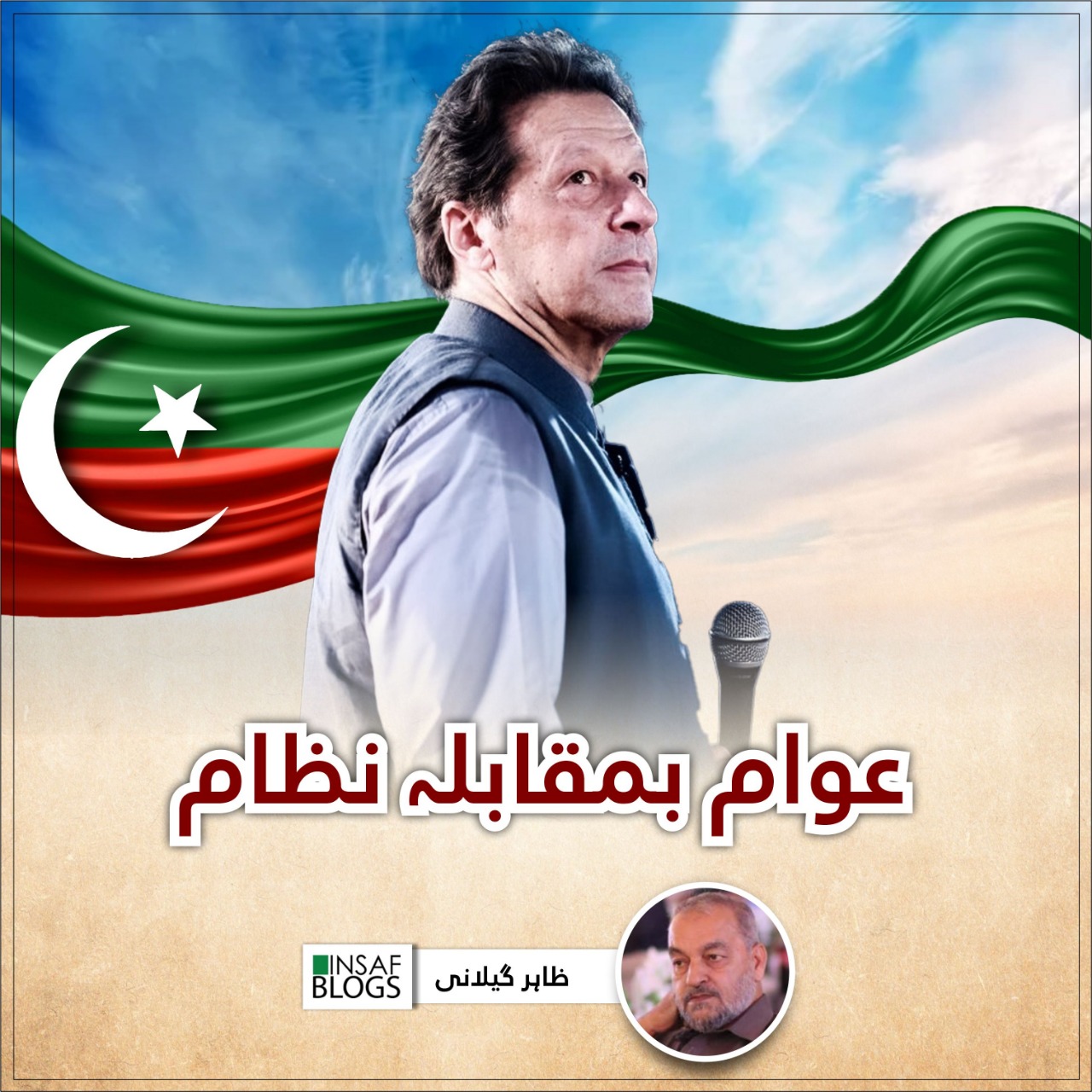 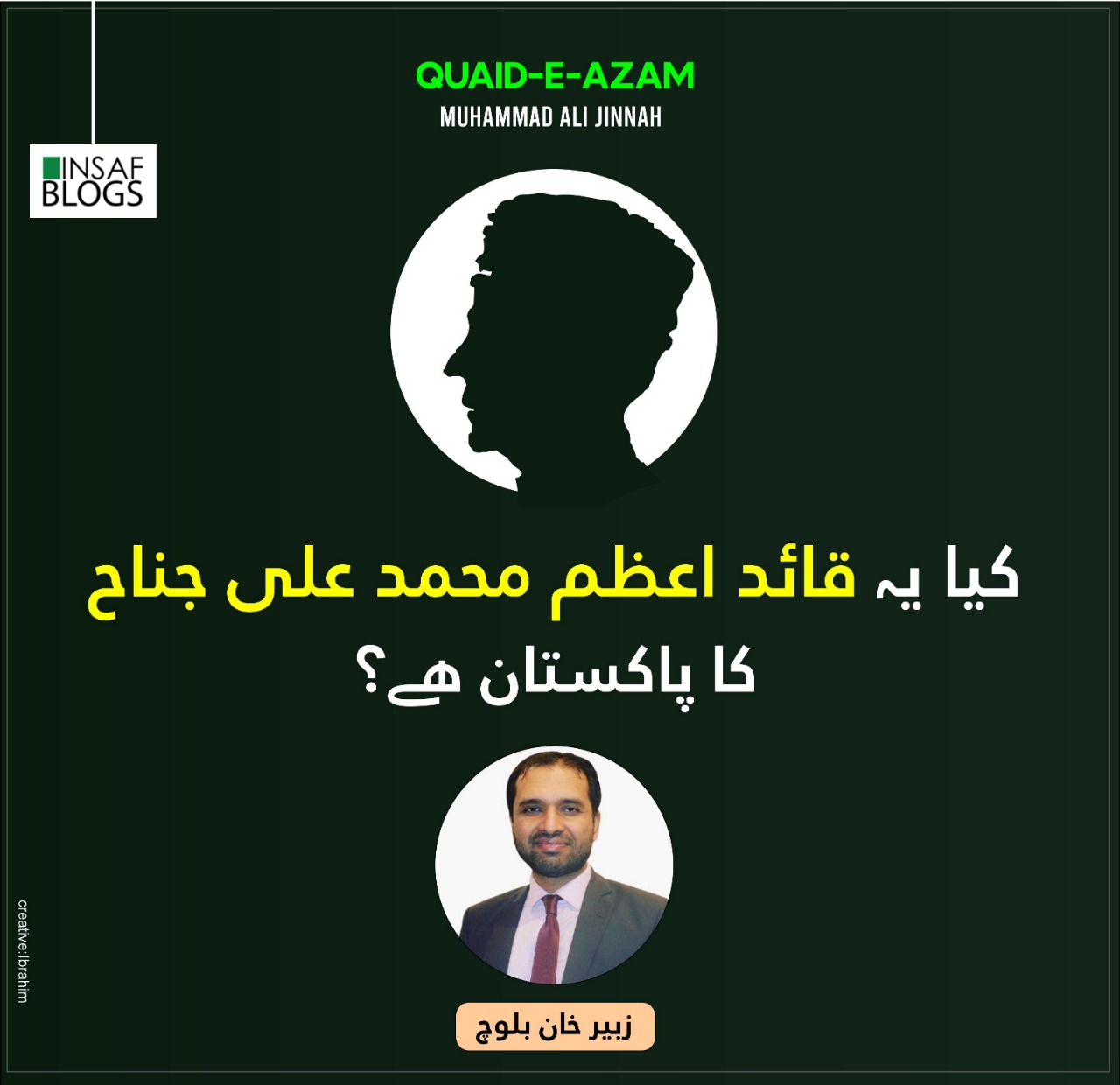 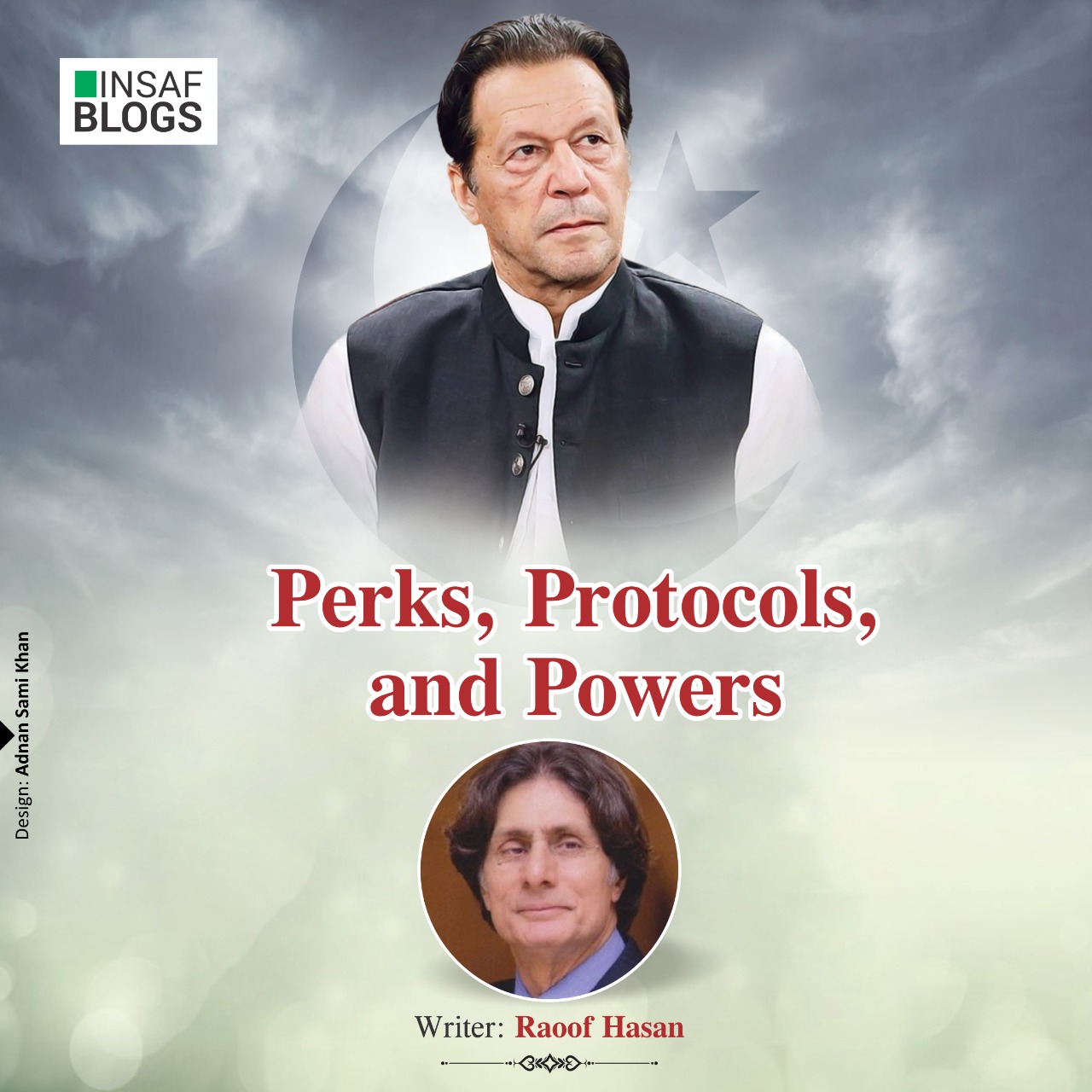 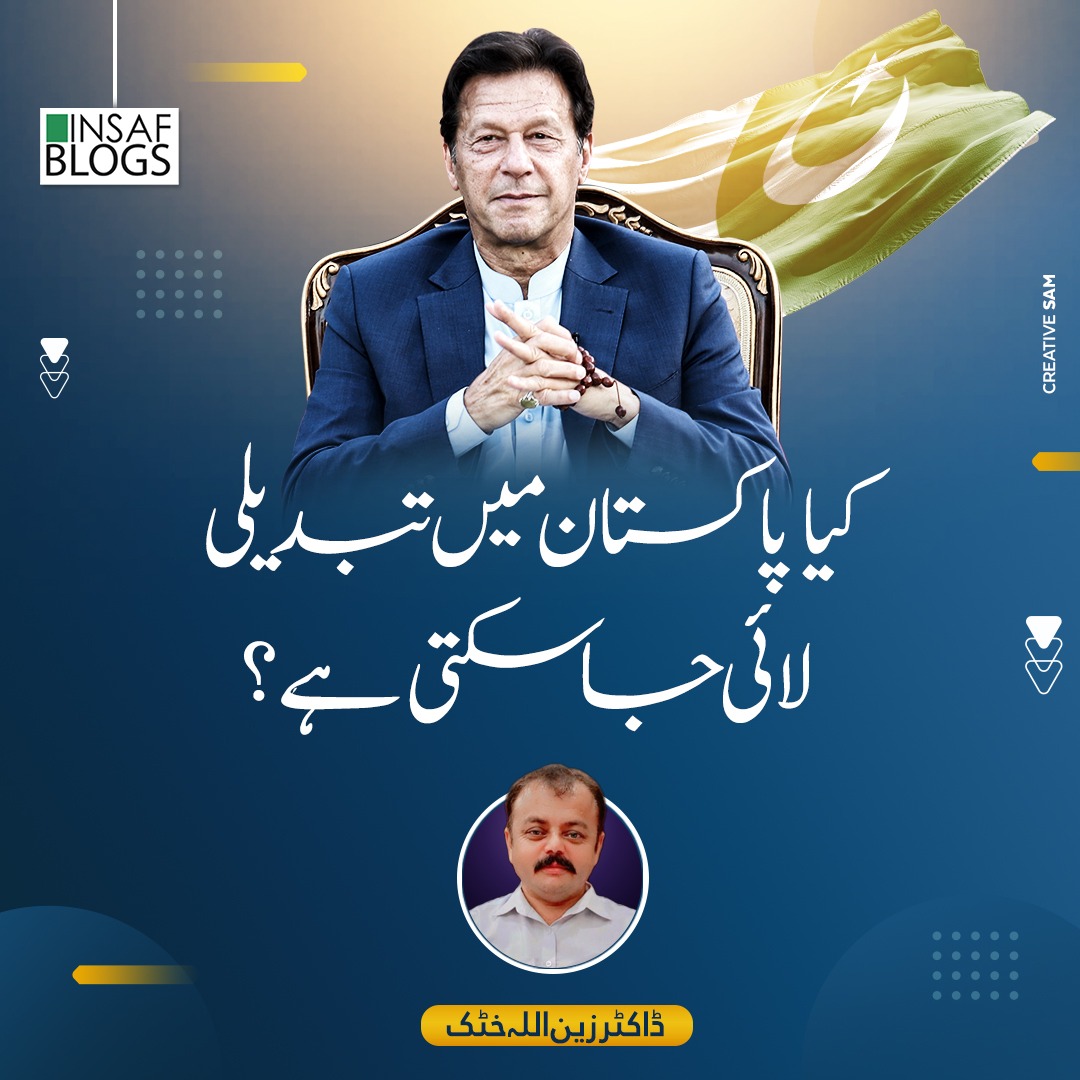