Pakistan’s greatest battle is not that against Coronavirus, it’s against divisive political agenda of a few

Coronavirus has presented great challenges to all nations. While prosperous countries battle Covid-19’s attack on economy and healthcare, Pakistan faces a much bigger challenge - survival of the weakest. It is not the financial bailouts of multi-billion dollar airlines that haunt our Prime Minister, but the potential impacts on livelihoods of hundreds of millions of daily wagers who serve in school canteens, clean the streets, sell fruits door to door and mend shoes to put food on the plate.

Amid such human tragedy, the last thing one would expect is for any Tom, Dick or Harry to start brewing controversy among Pakistan’s institutions. It is disappointing to see back to back opinion articles published in Al-Jazeera and South China Morning Post by Mr. Tom Hussain solely focused on how the Prime Minister of Pakistan is not on good terms with the establishment (read military) regarding management of Covid-19.

While a lot has happened in the last 2 weeks that proves Tom pitifully wrong, I would like to highlight the following few points only for the record.

1. Pakistan is a Recovering Democracy

Everything has to be looked at in context, because without context there is no difference between a judge and a sadist serial killer.

Pakistan’s context of recovering democracy becomes evident with the historical friction between federation and the provinces that has continued to haunt Pakistan for decades. The current PTI led administration identified this lack of cooperation as the major hurdle in achieving a nationwide consensus on an approach against Coronavirus. Thus, the National Command and Operation Centre for Covid-19 (NCOC) was established for closer communication, data driven insights on Coronavirus and cultivation of trust. 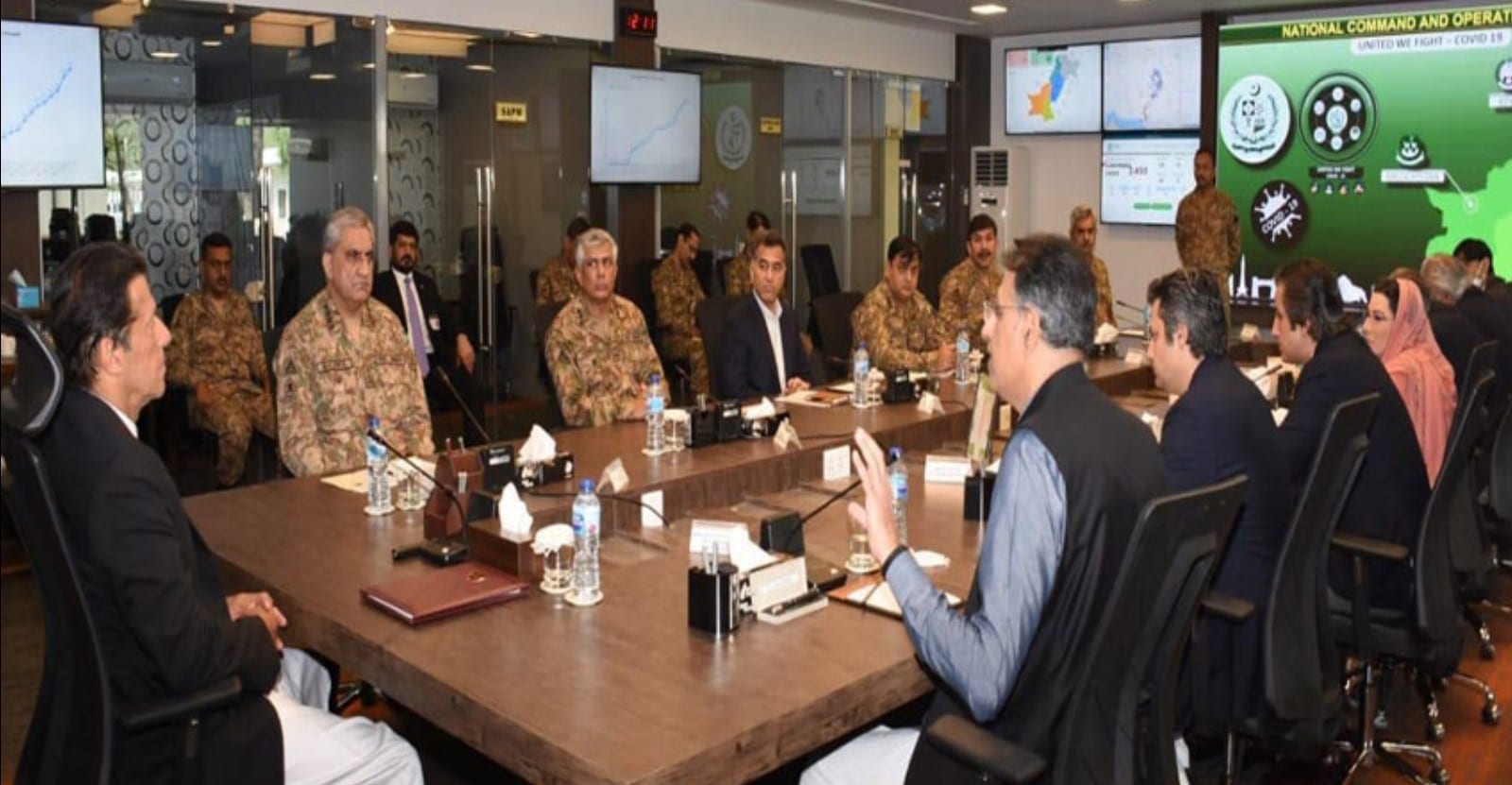 The NCOC includes representatives from the Federal government, provincial governments (via video conferencing), healthcare sector and the military. One can choose to see the presence of military leadership in these meetings as loss of control by the civilian government, or as an expression of unity under the leadership of the Prime Minister.

While many countries have positioned their army on the streets and imposed curfew, Tom fails to highlight that Pakistan has not done so until now. Instead, Pakistan has used the existing civilian law enforcement infrastructure to impose a partial lockdown. This has only been possible because of the current government’s exceptional consensus-building approach. Presence of the army representatives in NCOC meetings is necessary because Coronavirus has largely been imported in Pakistan through her borders, and any measure to stop the spread must begin with securing the entry points. Moreover, the army is in charge of disaster relief efforts across Pakistan and logistics of PPE to far flung areas of Pakistan is not possible without the army.

As mentioned, Pakistan never implemented a curfew. Instead, a partial lockdown has been imposed because of the Prime Minister’s insistence of maintaining livelihoods of daily wagers across the country. As evident in India, complete lockdown has been disastrous.

Although these partial lockdowns have been relaxed gradually and certain industries have been allowed to reopen such as agriculture, manufacturing, etc., one can clearly see that the focus of each and every decision has been an average daily wager.

It must be noted that in a country where civilian law enforcement is extremely weak, and has been made rotten over many decades, the easy decision would have been to install the army on the streets and establish checkpoints. However, the government chose the tougher path of empowering civilian institutions which has largely paid off and is expected to bear fruit in the long term as well.

3. Pakistan has been gracious towards Afghanistan

A largely under-reported fact is that Pakistan has opened its borders with Afghanistan for cargo transport after keeping them closed for a while. Without this, the land locked country would be depleted of essential supplies within weeks and a humanitarian disaster would emerge. By keeping the border open, Pakistan has risked import of Coronavirus from Afghanistan. However, effective screening and preventive measures at the border checkpoints allow for continuing transport of essential goods.

Does Tom expect such decisions to be made and implemented solely by civilian administration without involving the military leadership at all?

4. Support for the needy

Despite the government’s various initiatives to build national consensus against coronavirus, Tom seems to be focusing only on the negative. Considering that, together with his desperation to publish similar articles in multiple newspapers back to back, gives an impression of personal bias against the Prime Minister which is highly regrettable.

Tom would be happy to note that Pakistan has announced a relief package with cash assistance for the needy. As explained in The Nation, “The beneficiaries of cash assistance have been divided into three categories, in category one, Special cash assistance of Rs. 1,000 per month will be given to the currently enrolled 4.5 million Kafaalat beneficiary families, in addition to the regular cash transfer of Rs. 2,000 per month. They will get a lump sum of Rs 12,000 covering four months.  In Category two, 4 million daily wagers will receive Rs 12,000 per month. Higher eligibility or poverty threshold will be used to identify four million beneficiaries through the national socioeconomic databases. In category three, another 3.5 million people will come from districts.

Tom would also be happy to note that the Prime Minister advocated for debt relief financing not just for Pakistan but also for other developing nations which has been approved by G-20, IMF and the World Bank. He also is the only Muslim leader advocating for removal of sanctions against Iran amid the pandemic.

Tom’s desperation might subside by noting that none of these decisions involved the military. They were taken by the Prime Minister of Pakistan, Imran Khan. 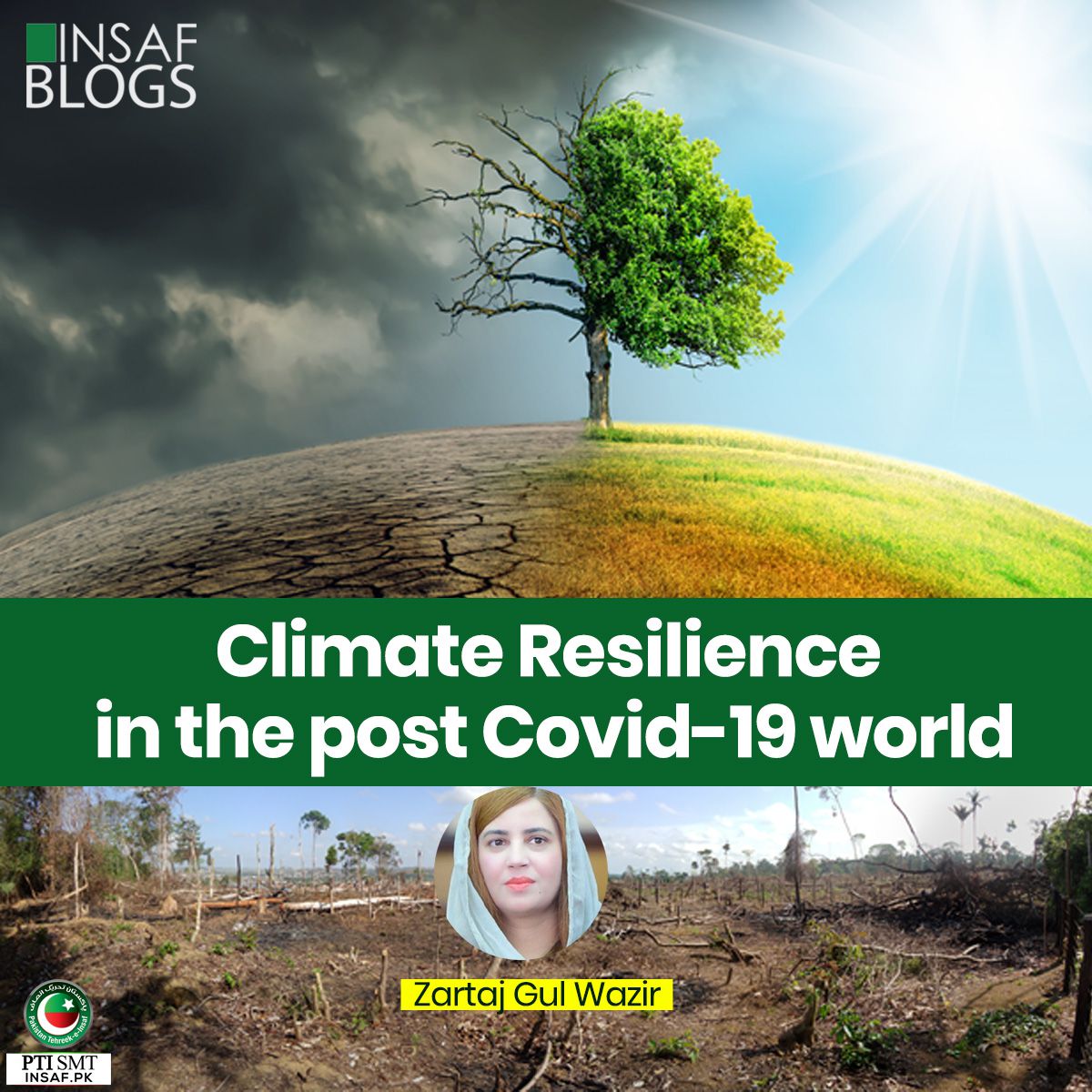 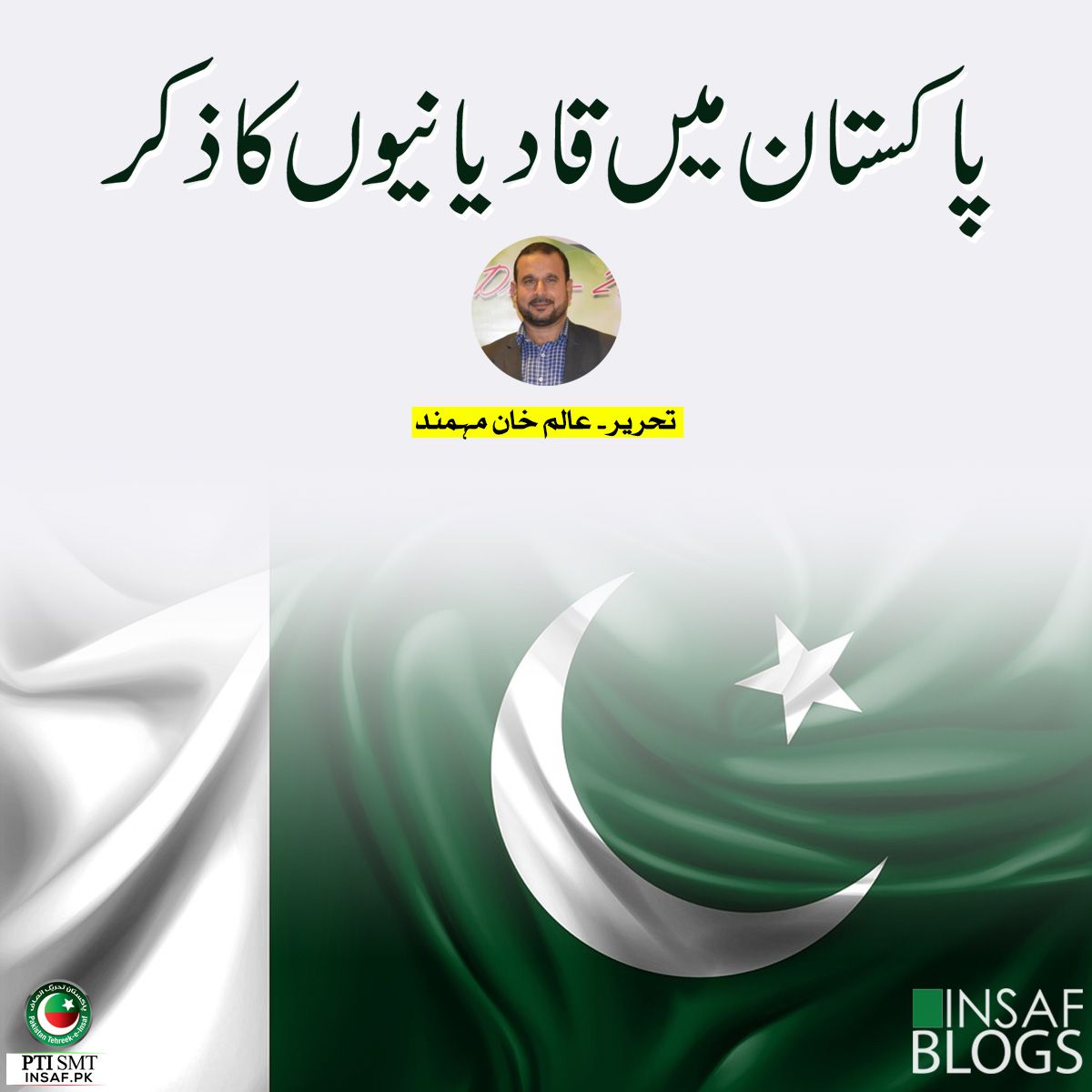 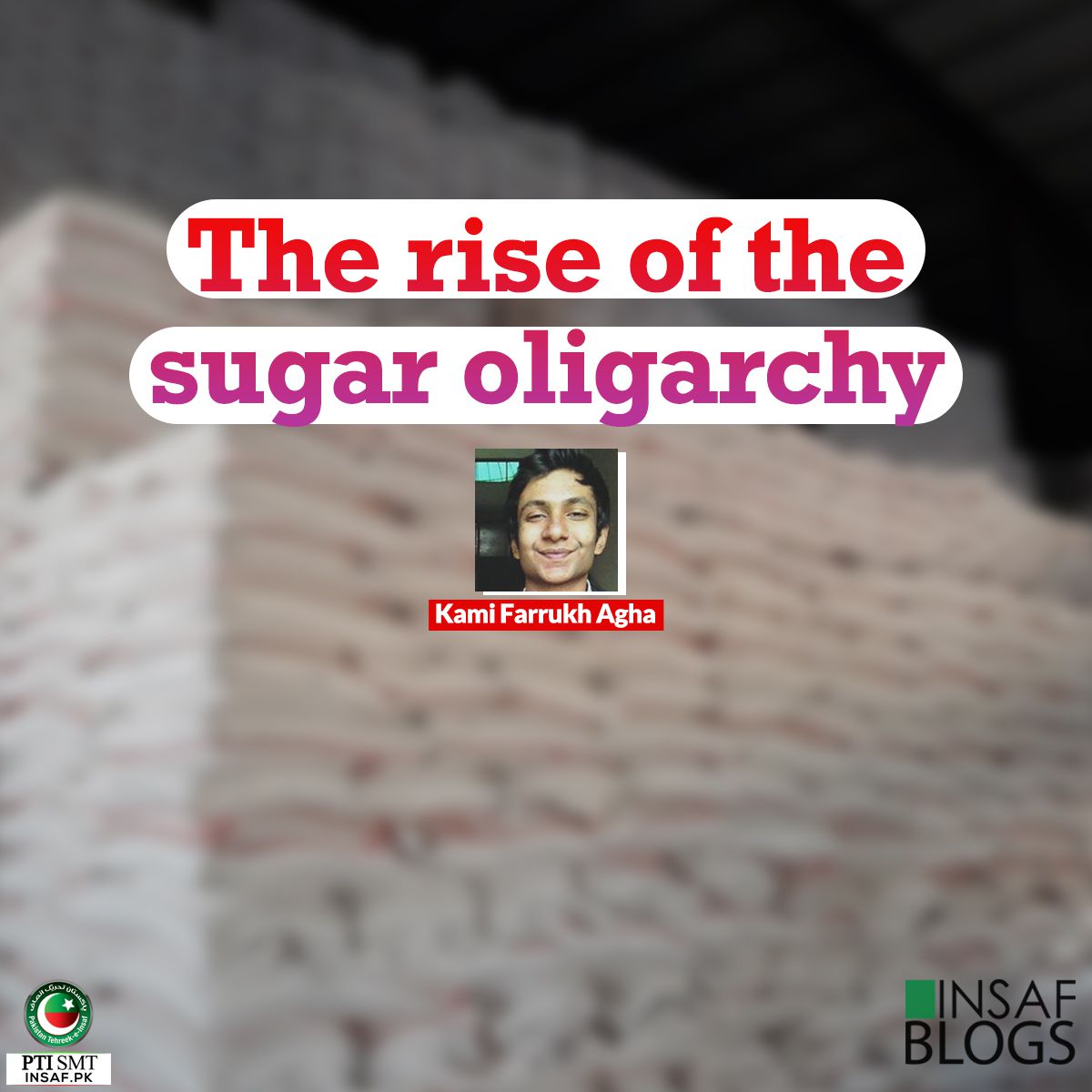 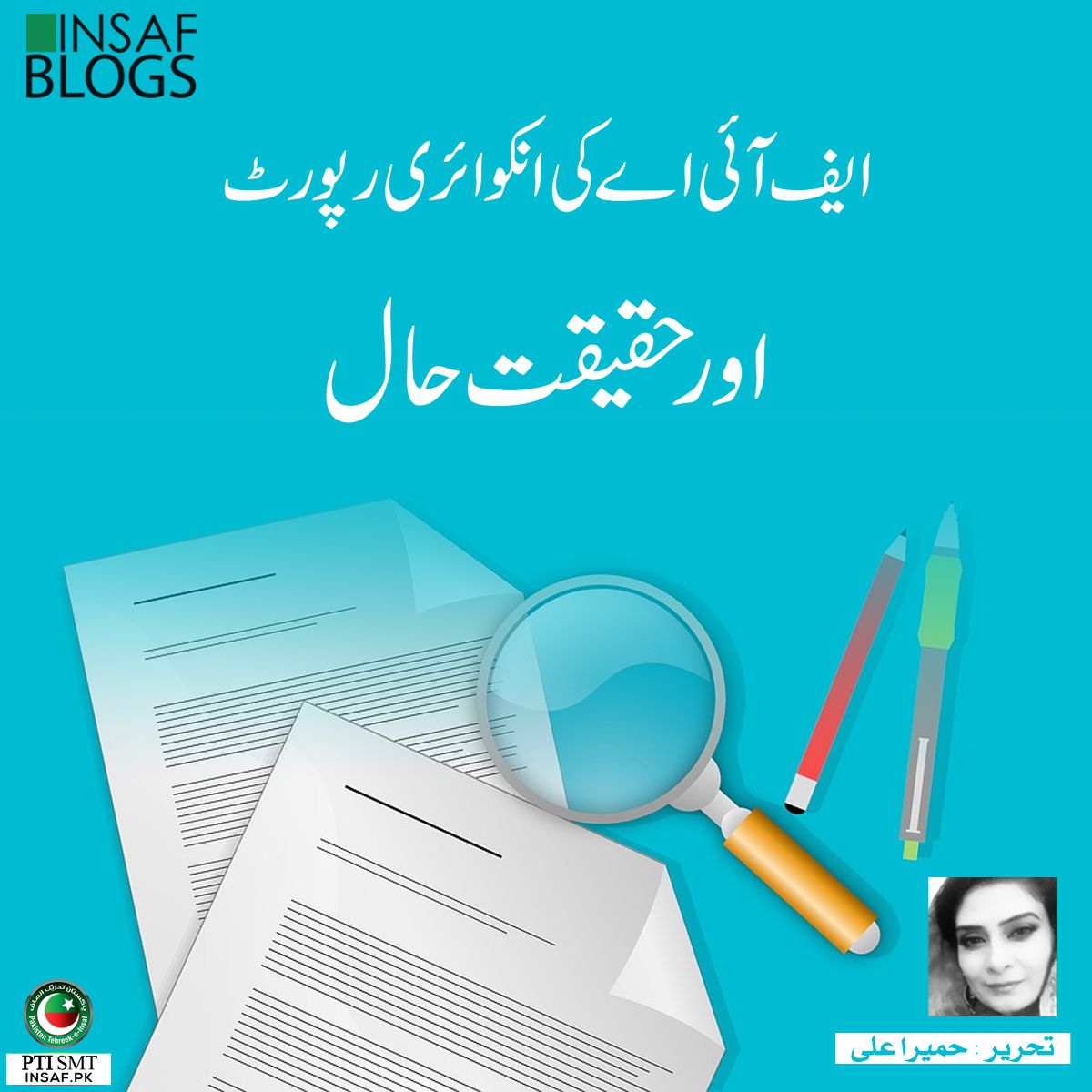 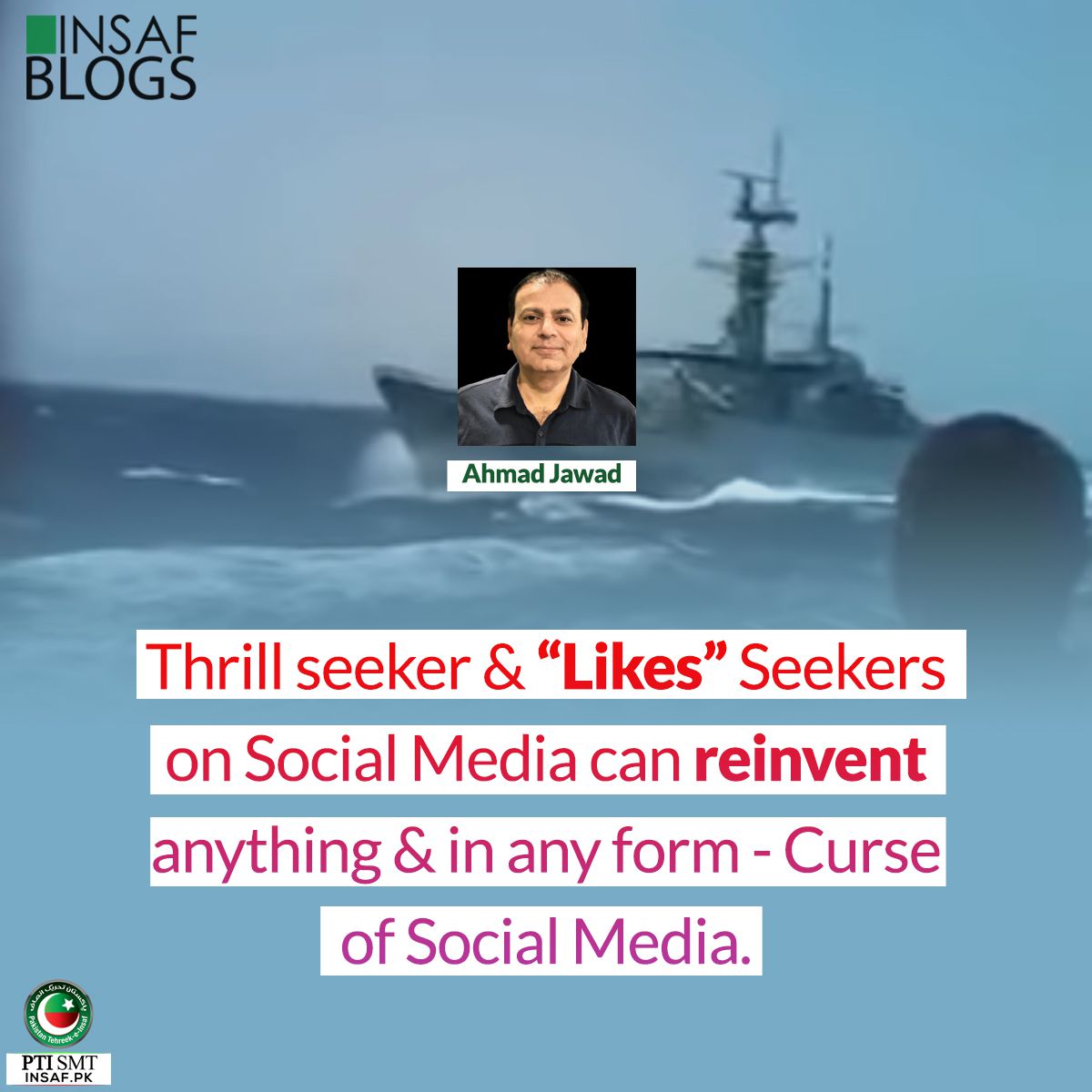 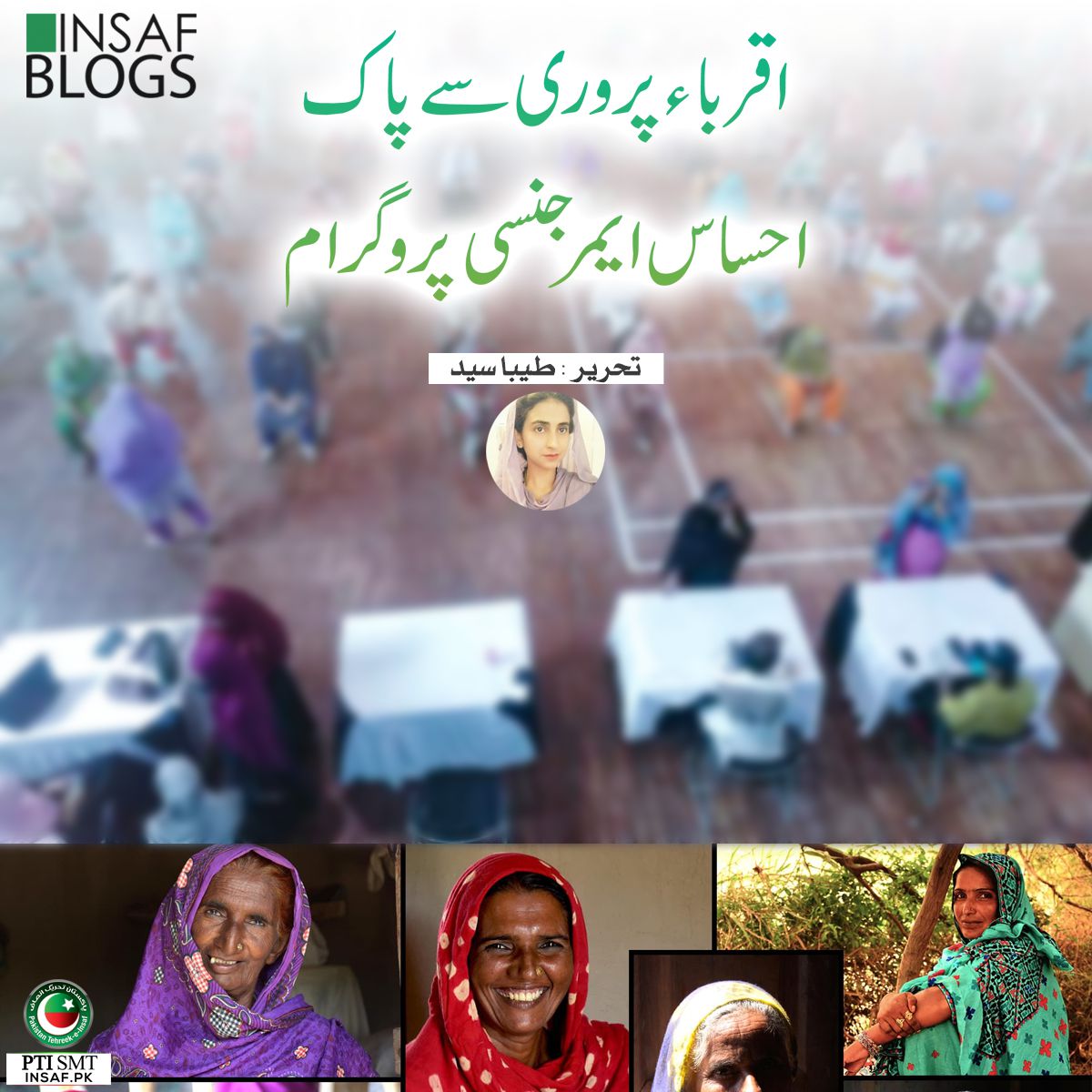 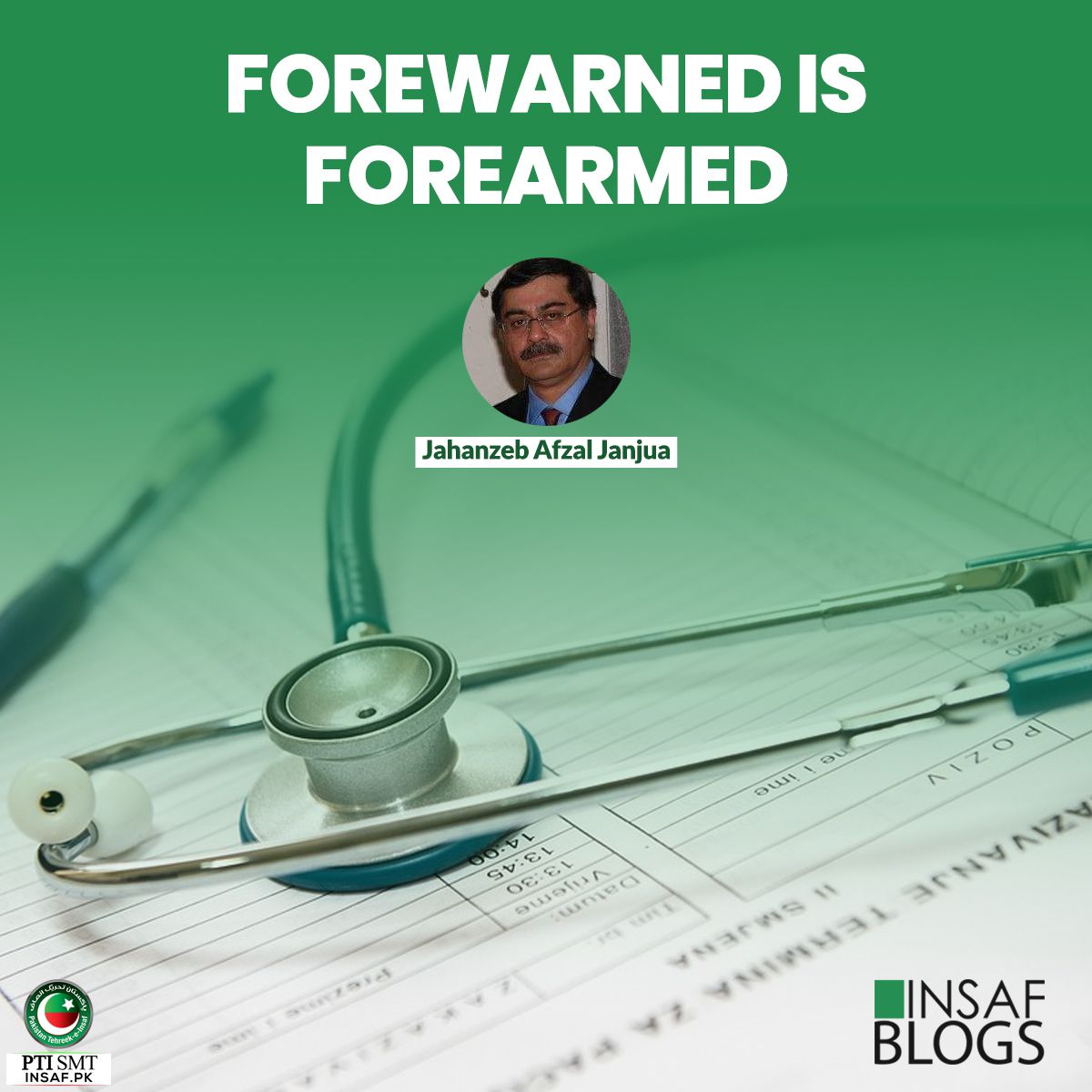 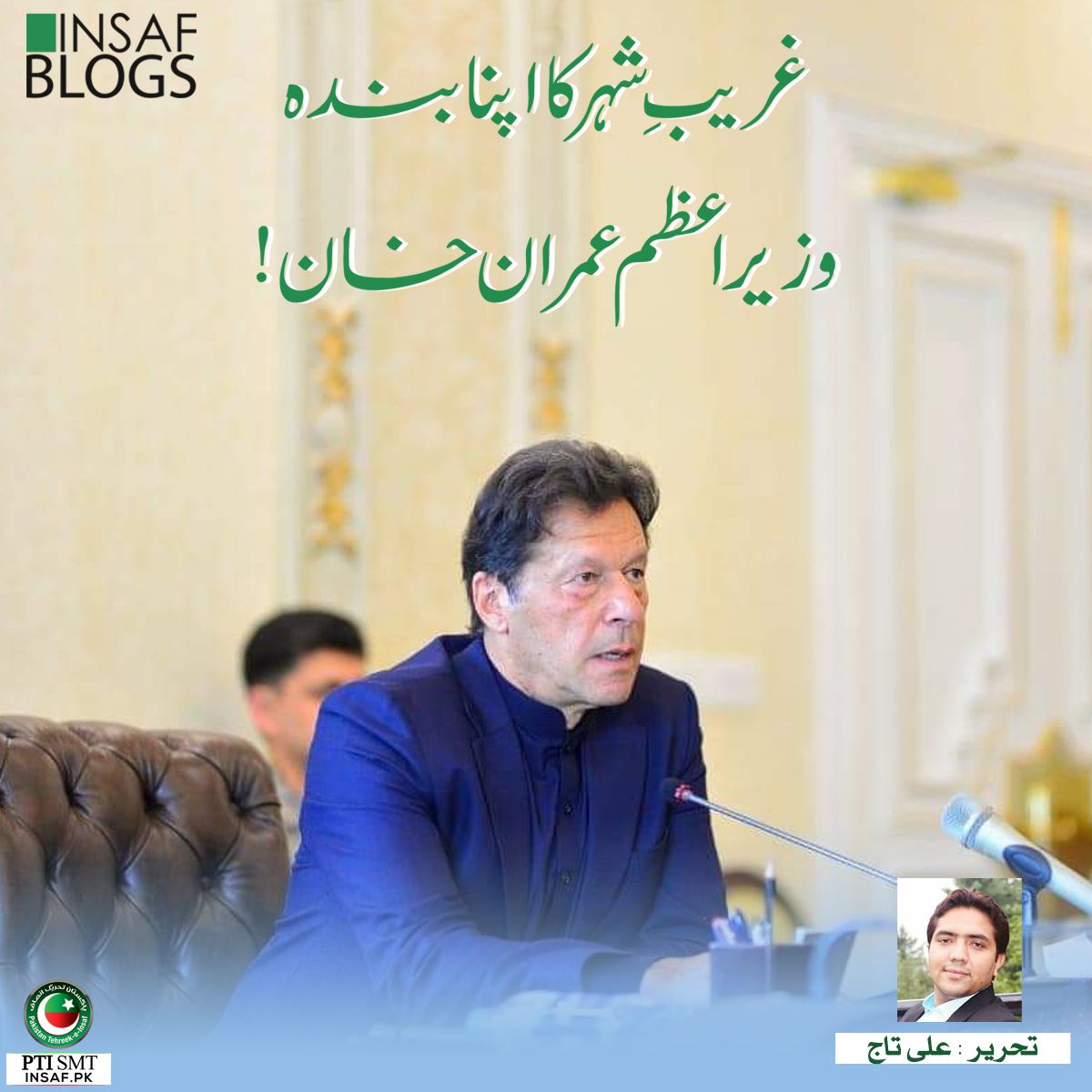 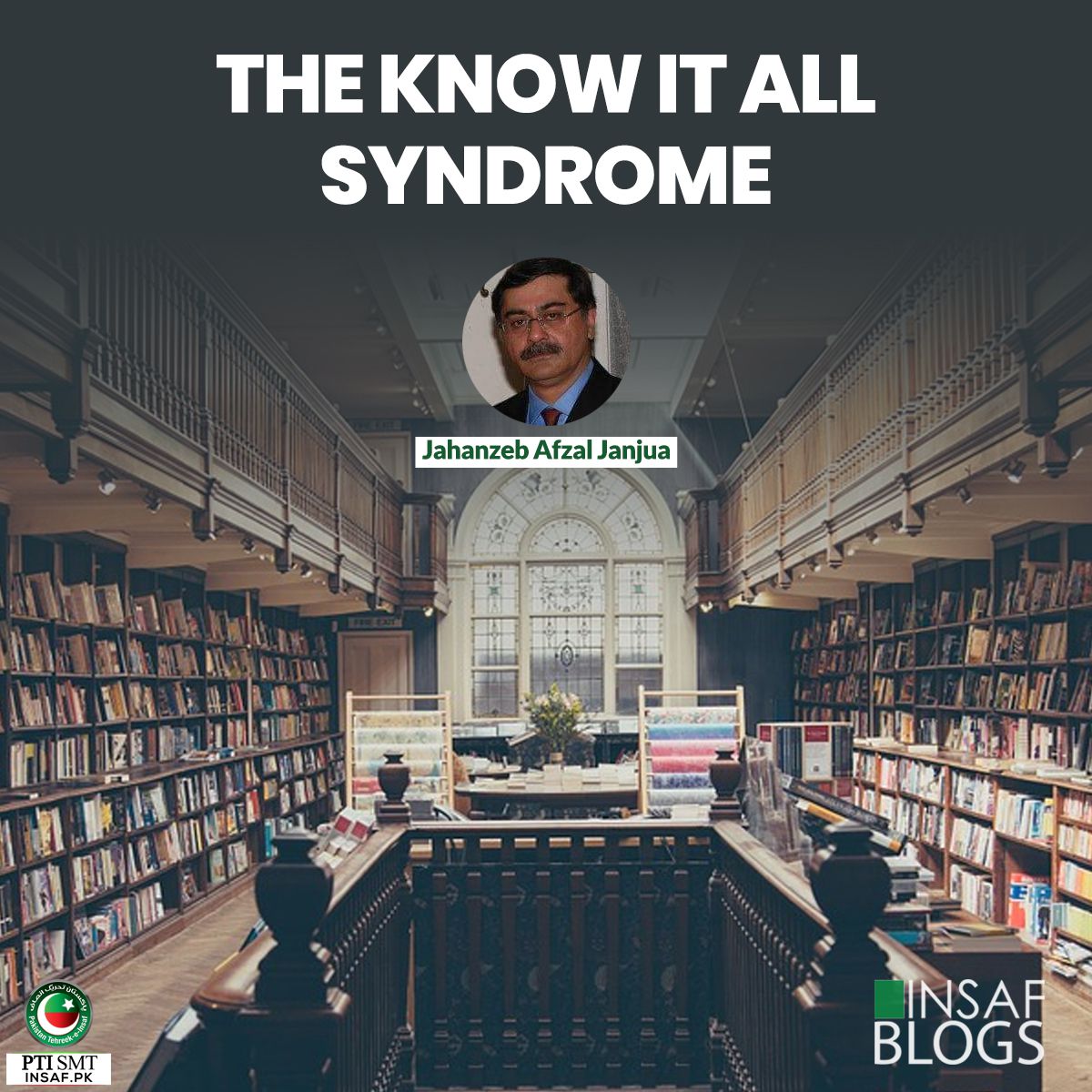