PPP & the death of Morality By Jehangir Mirza 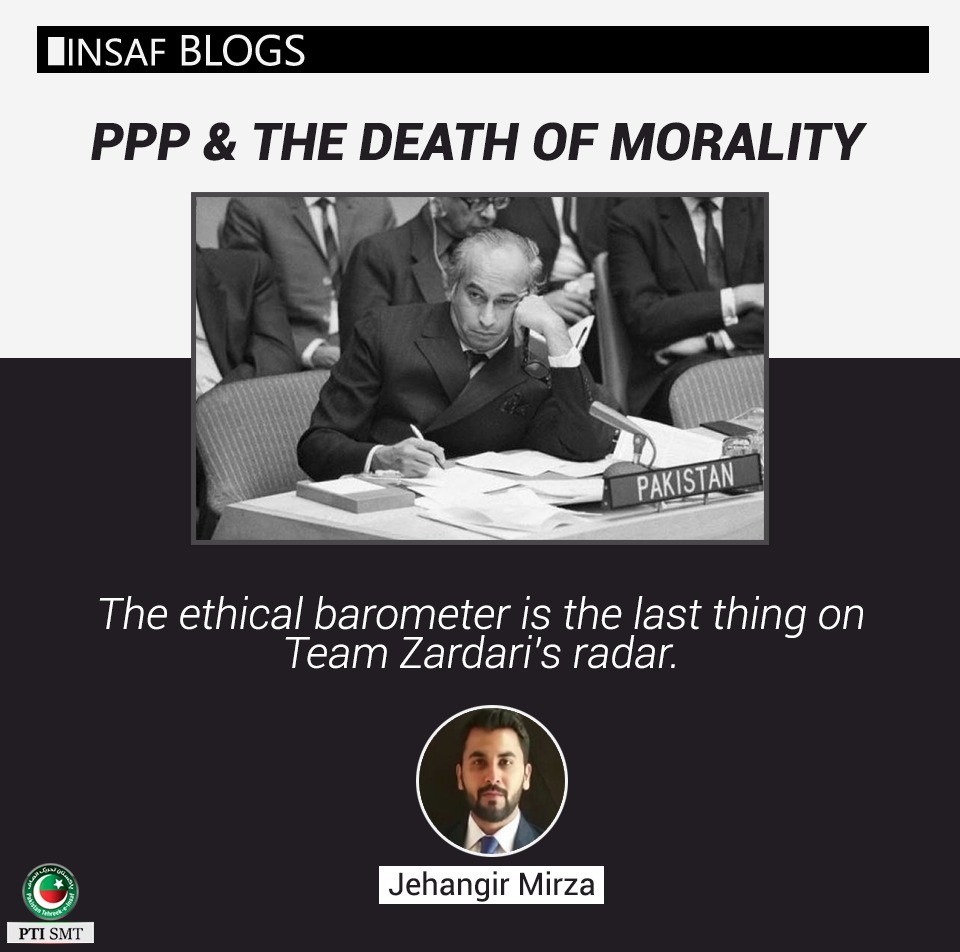 Morality is dead when it comes to Pakistan Peoples’ Party.

Just as Asif Ali Zardari looked all set to launch the Punjab offensive, a leaked document detailing direct orders from PM Gillani to Ambassador Haqqani has rocked the PPP. The letter dated 2010 – now confirmed by the former Prime Minister as genuine albeit ifs & buts – empowered the Pakistani ambassador to issue visas to Americans without consulting ‘relevant authorities’ back home. In an ideal world this disclosure alone should bury Peoples’ Party & its apologist diaspora under the rubble for good but umm, not in Pakistan. On the contrary we watch the overzealous Sharjeels & Khosas – men who fed off Bhutto’s remains for decades – crying foul over Sharifs’ corruption in broad daylight.

Greed, opportunism & hollow rhetoric are trademarks of PPP (Z). The party policy is loud & brazenly blunt: ‘We are bad, but not as bad as them’ (pointing fingers at Punjab). And while that in itself remains a debatable notion, it seems obvious that the PPP has no fresh slogans on sale. A fortnight ago, Asifa & Bakhtawar rebuffed Dad Zardari’s attempt to include an alleged rapist of Benazir’s veteran political aide, in the PPP. Again, if you expected to see condemnations, denunciations or some form of soul-searching, brace thyself for disappointment. All is well as long as the optics can be maneuvered.

The PPP has learnt that while it can’t emulate PMLN in the high octane game of white collar robbery, it can put on cosmetics with equal poise. Hardly anyone in mainstream media bats an eyelash at their misadventures because frankly we are have grown immune to the depths they have fallen to. A bored, desensitized audience – too consumed in the nitty-grittys of its own limitations – is unlikely to point contradictions of the political elite. Zardari is corrupt, but Zardari is reality. Pragmatism demands that you make peace with reality.

This helplessness can’t be underscored. At bare minimum, the PPP is bound to walk away with Sindh any given general election. Horrifying as it is, this conviction spells catastrophe for their subjects particularly in Interior Sindh. Given the fragmentation of the MQM, the Karachi battleground is up for grabs & the PPP has made no secret of its ambitions during a successful bi-election campaign last year. Never mind MQM & its decaying brand(s) of politics, imagine a Sindh thoroughly & unabashedly governed by the PPP.

Imagine, the ethical barometer is the last thing on Team Zardari’s radar. From Hajj corruption to being humiliated by Custom officials at the airport, the gang has seen it all & persevered albeit momentarily. Now that Doctrine General Raheel too seems to have unconditionally folded, the hawks have re-emerged with renewed frenzy & louder rhetoric. Perhaps the establishment too has concluded that while it can place a roadblock or two, it can never effectively damage the PPP as well as Zardari himself. Somehow that approach payed dividends in Altaf Hussain’s case.

To folks – including yours truly – who have enjoyed a romantic association with the Peoples’ Party at some point in their lives, the decline brings a plethora of emotions to the fore. Voices of reason, of old guards like Aitzaaz & Kaira seem increasingly stifled by opportunist growls of freshly baked Jamhoori poster-boys. An era of unparalleled perseverance, glorified by individuals that defied dictators, draws close to a tragic yet inevitable demise. For now, let’s take a deep breath & witness as history appears determined to detach Bhutto’s deceased legacy off the ventilator. 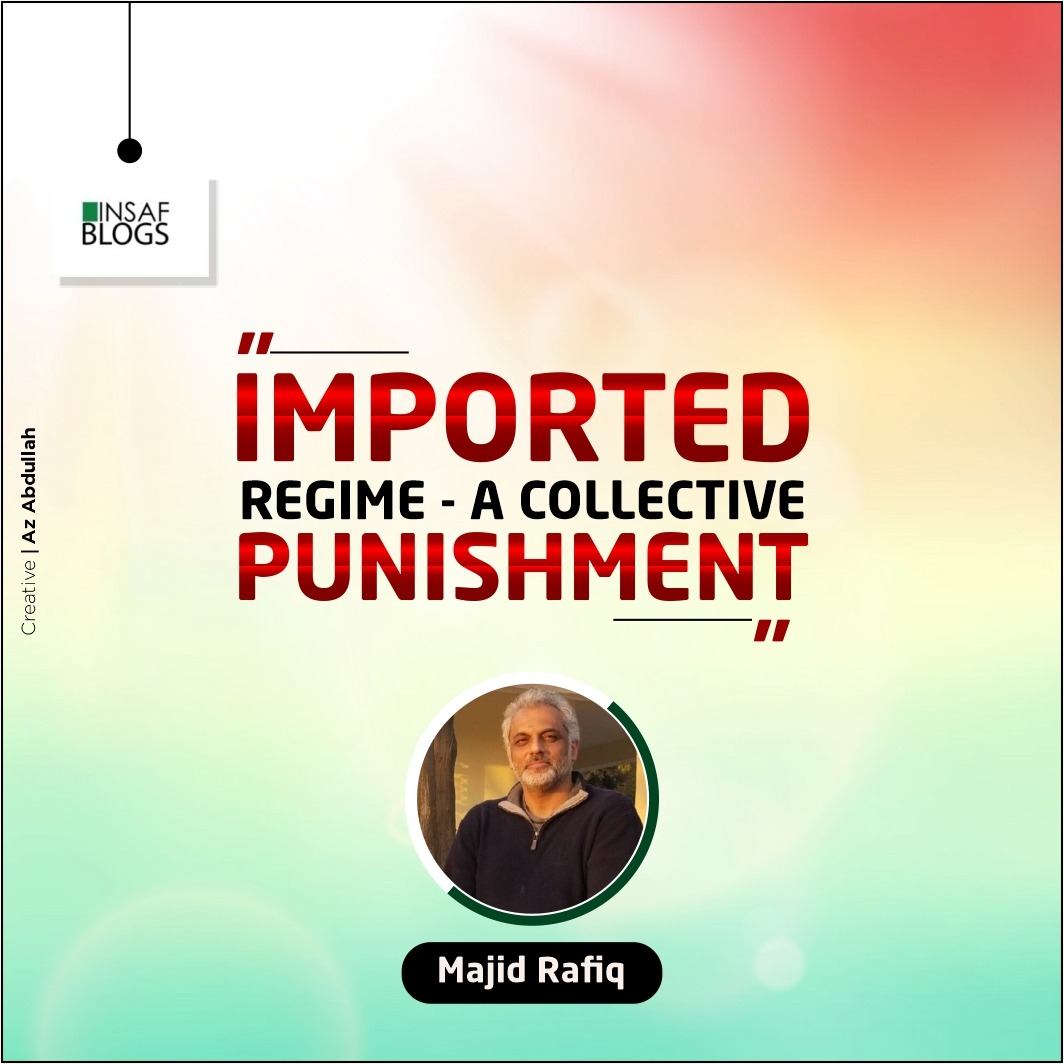