Laws of Nature Change for No One | Pakistan Tehreek-e-Insaf

Laws of Nature Change for No One 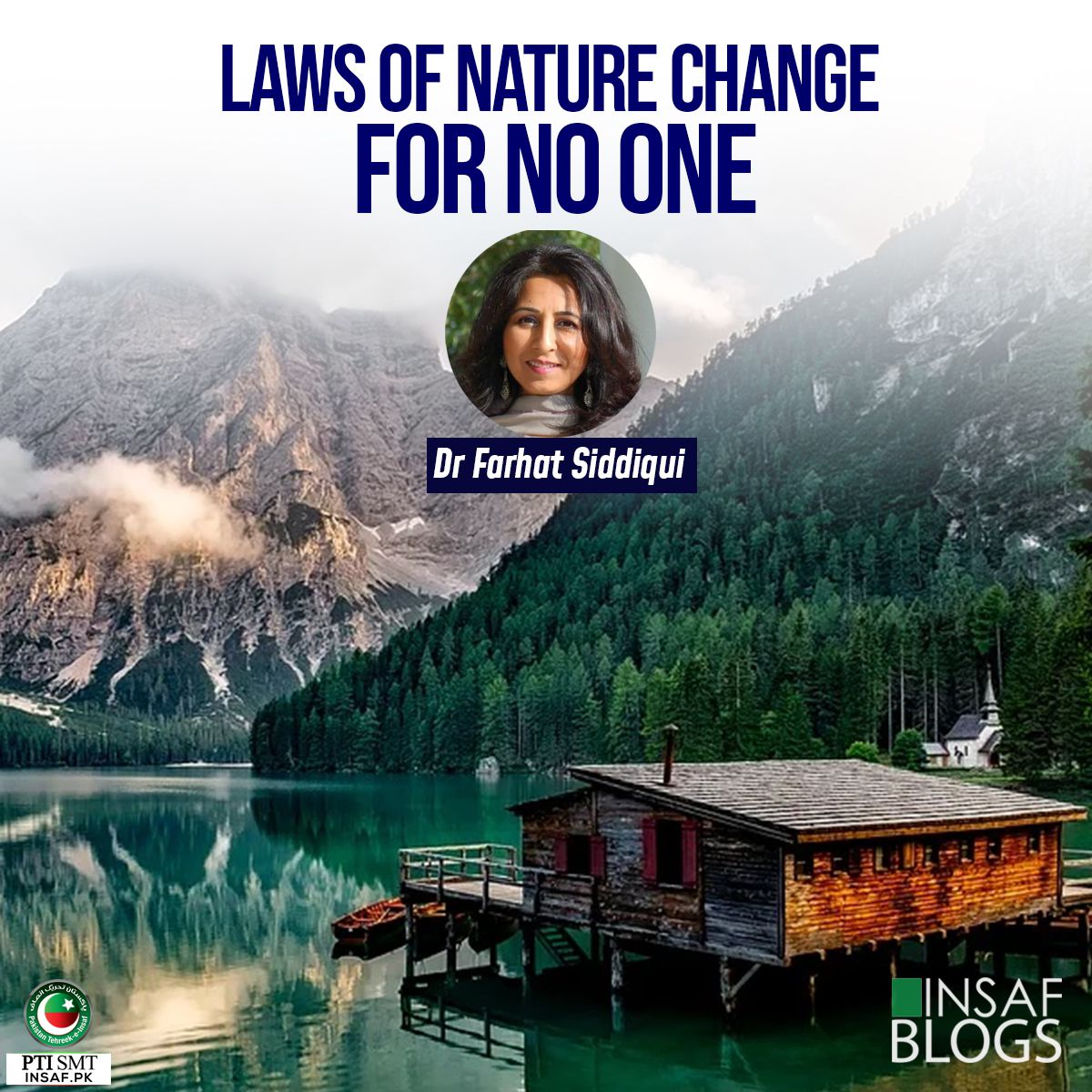 When you start a treatment program for cancer, a seemingly well patient suddenly starts having side effects like excessive vomiting, diarrhea, hair loss and so on. No matter how great the treatment plan, the patient gets distraught and starts blaming the doctor for his condition. The side effects deemed worse than the cancer which is actually killing him.

People of Pakistan willingly allowed the onslaught on their culture, financial wellbeing and specially morals for 70 years. Following and choosing unscrupulous and corrupt leaders until they brought the country to the very edge of the proverbial cliff in 2018. The expectation that we can walk away unharmed without facing serious consequences is not only naïve, it is disingenuous. The pain we are going through today was the writing on the wall for our own complacency and/or selfishness. Nature dictates that nations pay for their indiscretions and payback we will. As the country gets back on its feet through various austerity measures, it will surely hurt. Treatment of cancer hurts but it saves from certain death. Unfortunately many of us are still entrenched in the quagmire of falsehoods and corruption and refuse to recognize the truth staring us in our faces.

Prime Minister Imran Khan’s speech in the National Assembly clearly laid out the facts and numbers for everyone to see. The putrid and infested system working in Pakistan has been deliberately cultivated by the predecessors and protected by the laws cleverly framed to save that system. We see our Prime Minister battle daily against the operating mafias as he works within the boundaries of these very laws. He literally has had to play 'whack the frog' because he does not have the tools to pull them from the roots. The manufactured crises like that of sugar and petrol etc. continue to pop up like the frog heads but Alhamdulillah there has not been a single crisis which was not effectively addressed by the Prime Minister. This my friends is the hallmark of our journey towards a permanent Change.

Prime Minister has been strong and focused in his strategy as the devastating pandemic sweeps through the world. His priorities have been clear as day light. Having observed leaders of several other countries I can say without any fear of contradiction that MashaAllah our Prime Minister has been among the most balanced and empathetic heads of state. He has done everything in his power to ease the burden on people despite extremely limited resources. His insistence on a Smart and Selective Lockdown from the very beginning, despite severe criticism, speaks of the clarity of his vision and the ingrained concern for the citizens of this country. His vision has been vindicated by the latest global GDP data by the International Monetary Fund and the World Economic Outlook.
The overall management of the Corona crisis in Pakistan has been excellent. Ehsas program is the largest ongoing welfare program in the history of Pakistan. The health system has performed reasonably well considering its inherent flaws and one only has to read the budget to see the phenomenal steps being taken to support the people specially the poor of this country.

Prime Minister Imran Khan may be on the receiving end for many but I for one thank Allah a thousand times that Imran Khan is the Prime Minister of Pakistan in these unprecedented times. I cannot overstate how blessed we are to have him as our leader and refuse to fall in the trap laid out every day to pull us back into the hell which was the last decade. We need to stop complaining, stay resolute and support the Prime Minister and his government in these hard times. InshaAllah he will succeed and we will surely see Pakistan flourish. 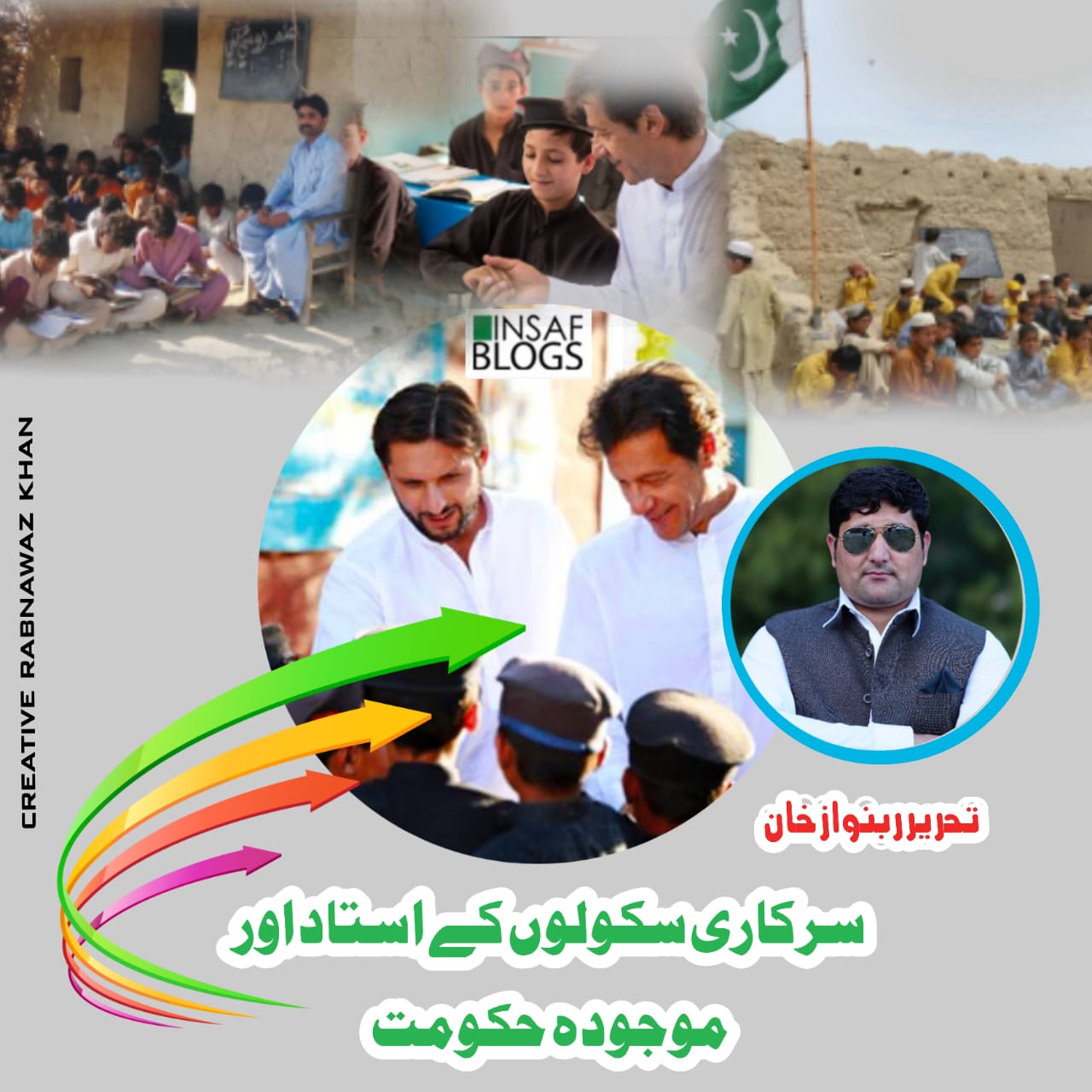 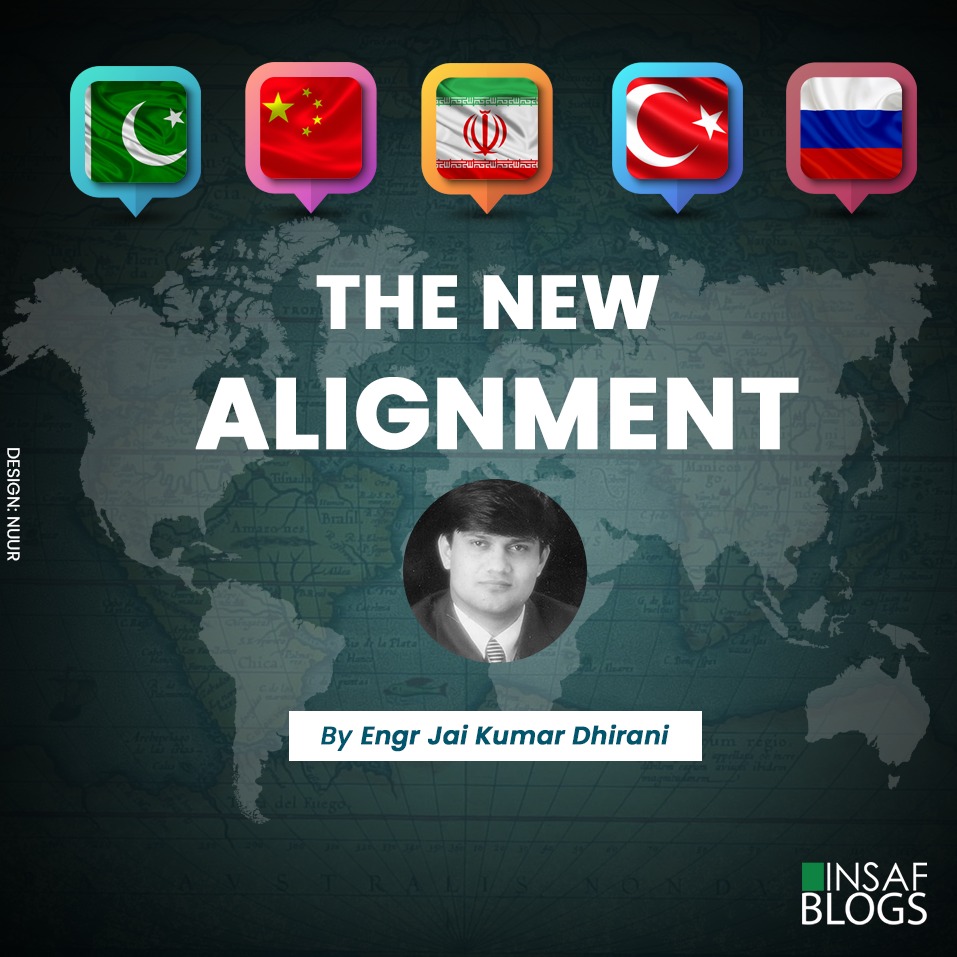 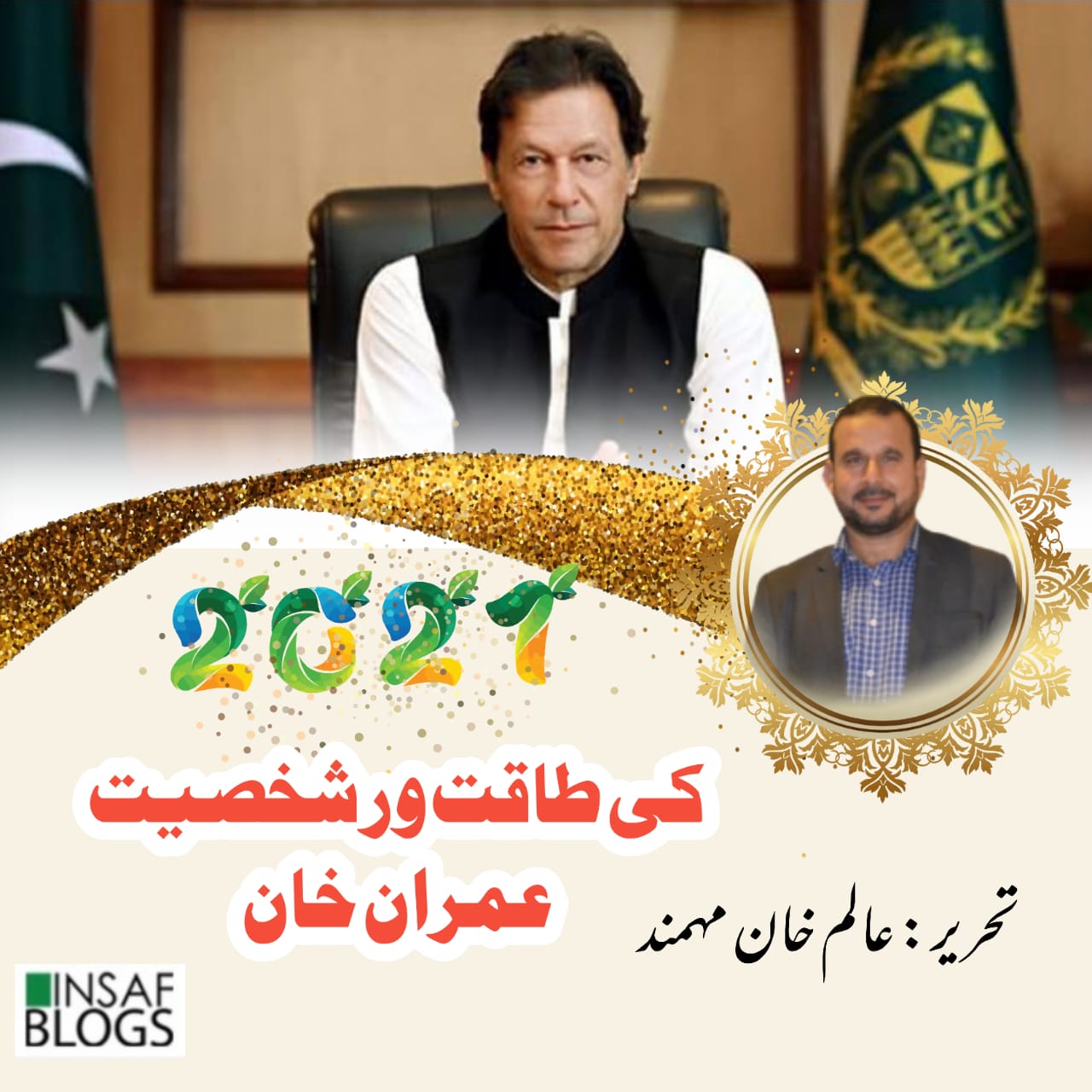 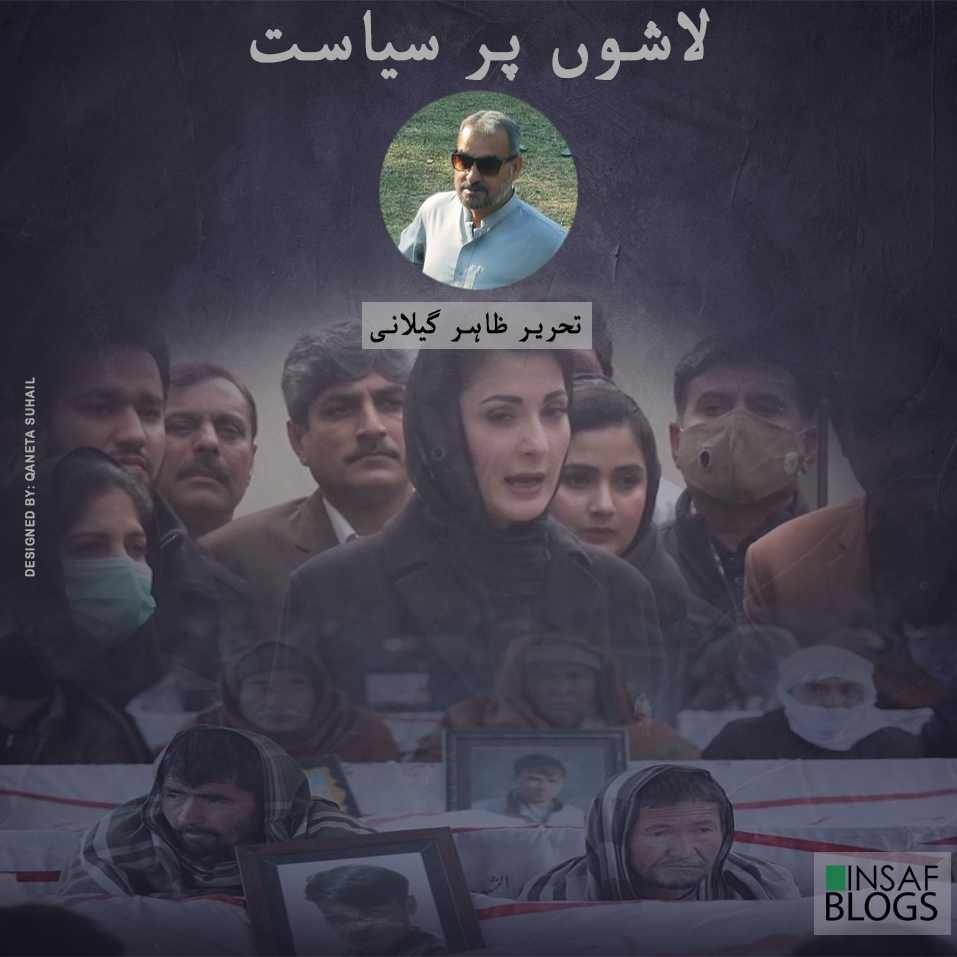 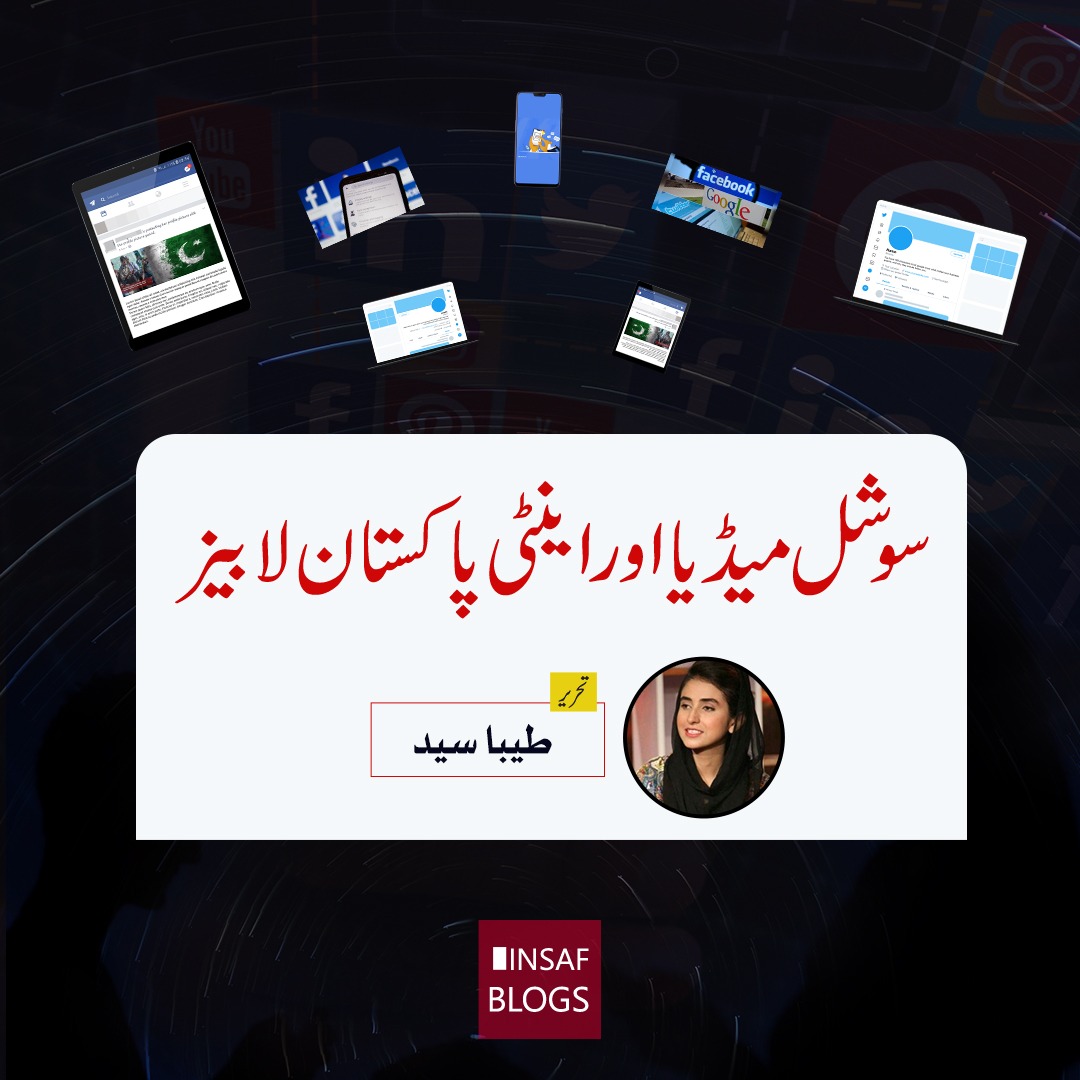 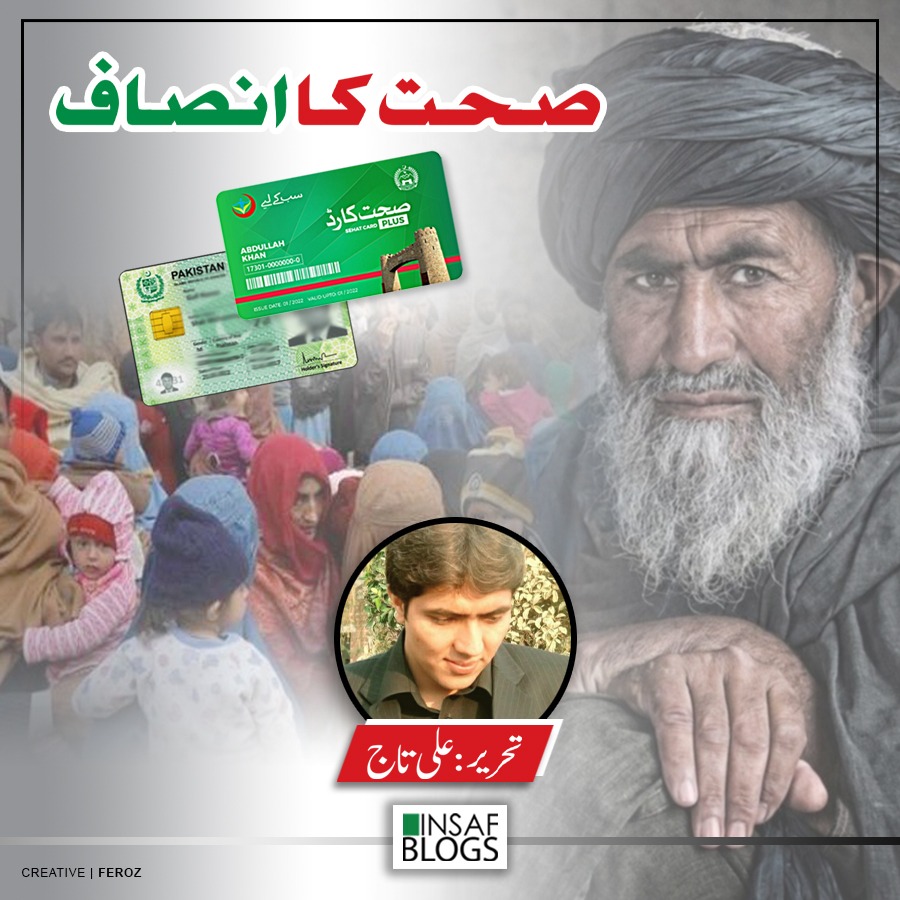 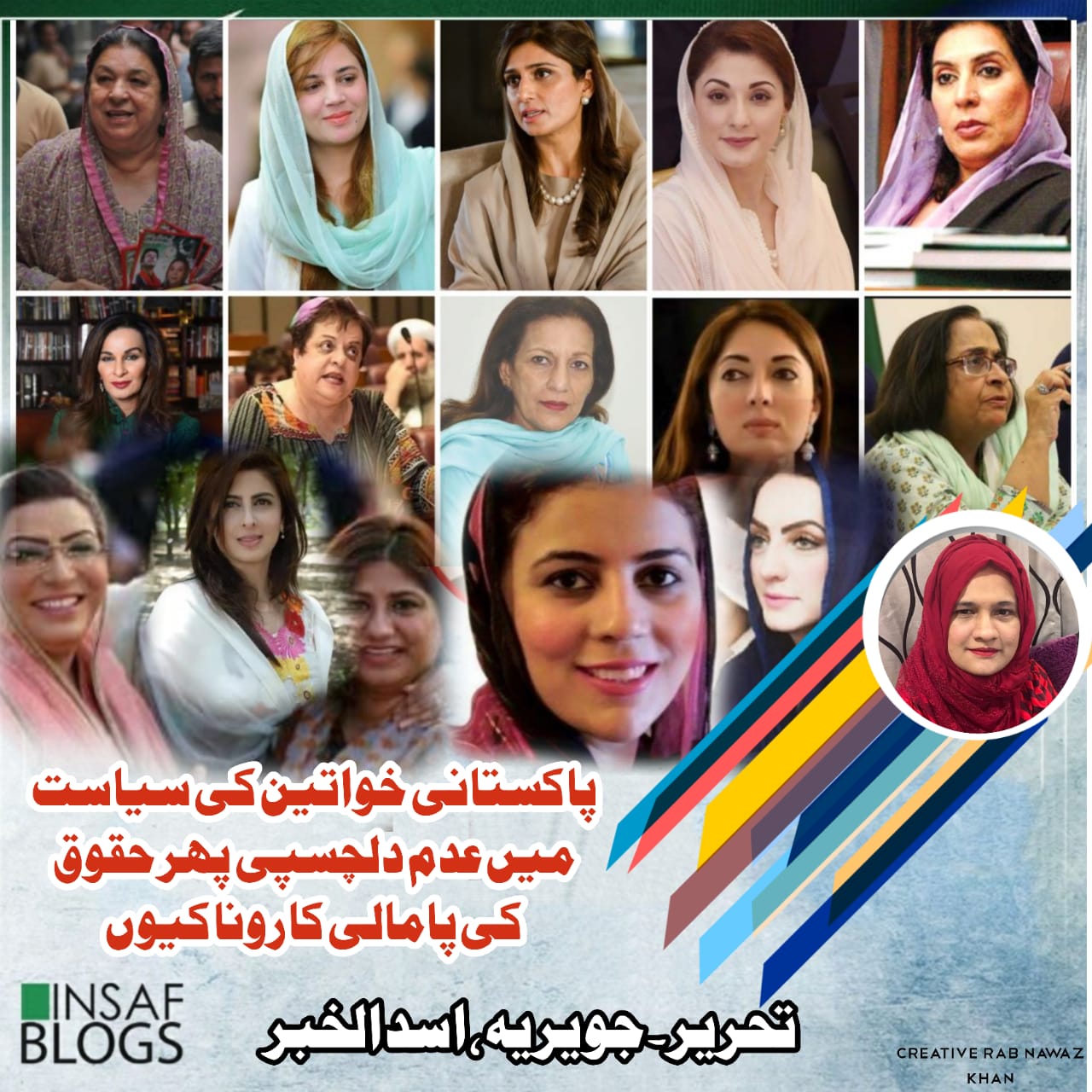 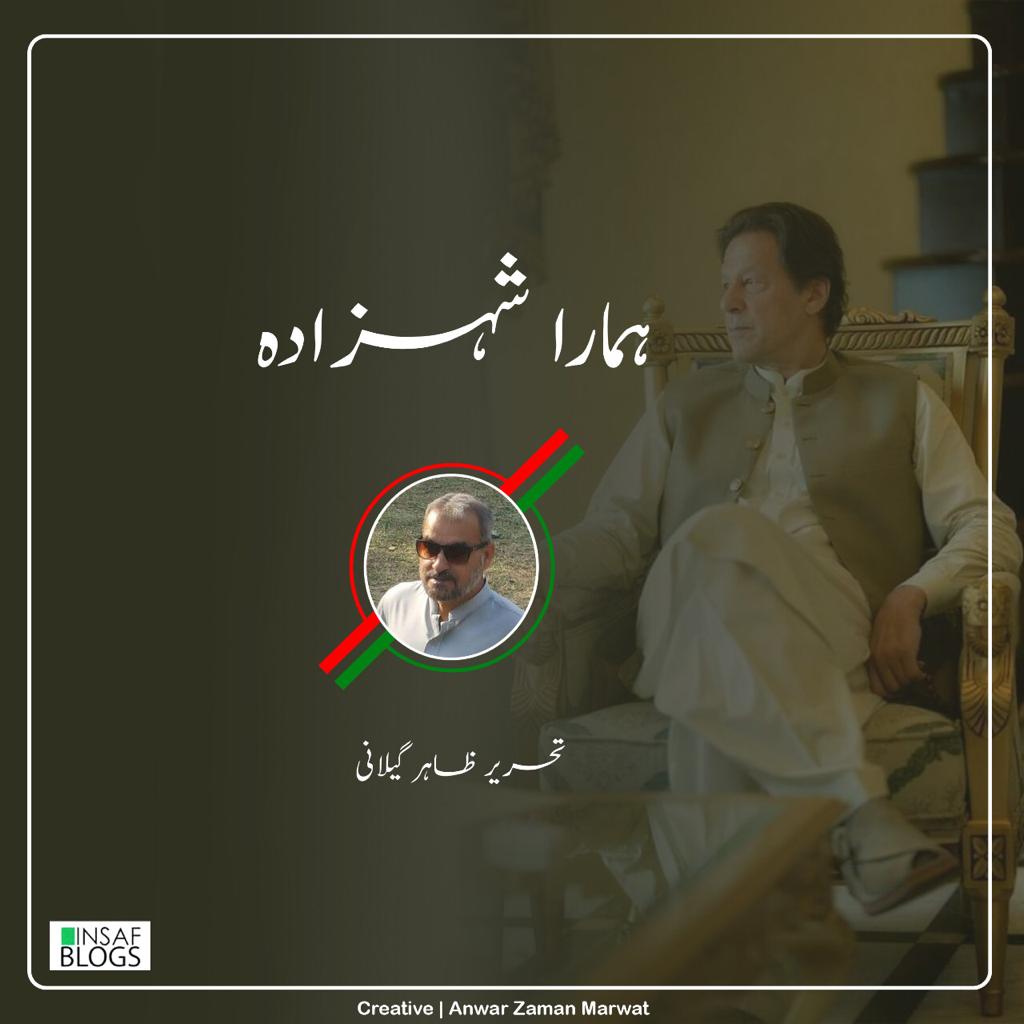 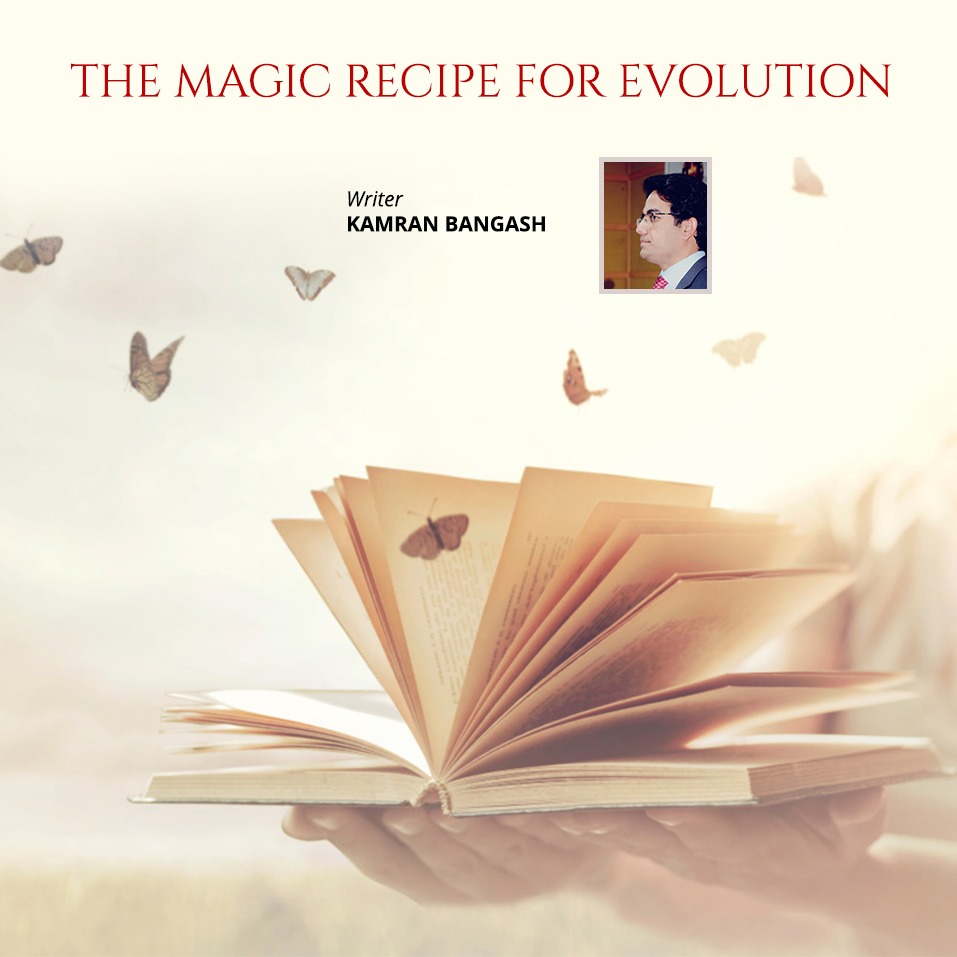 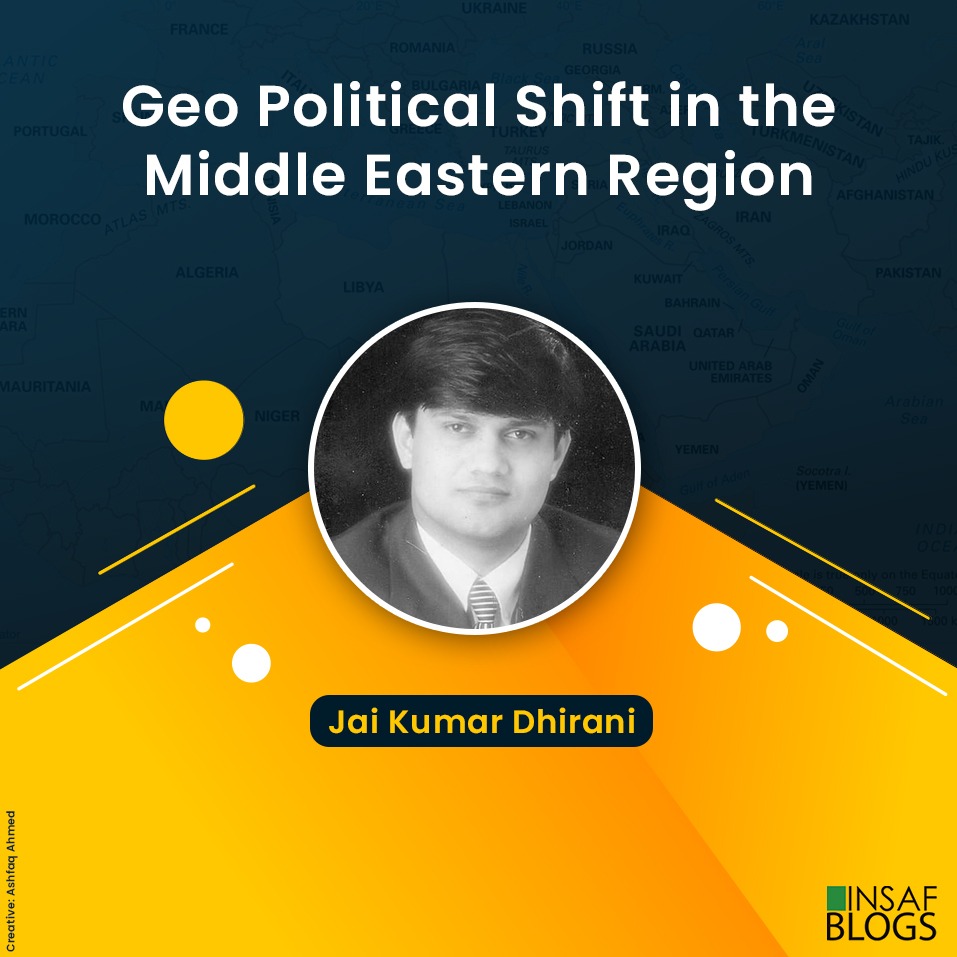 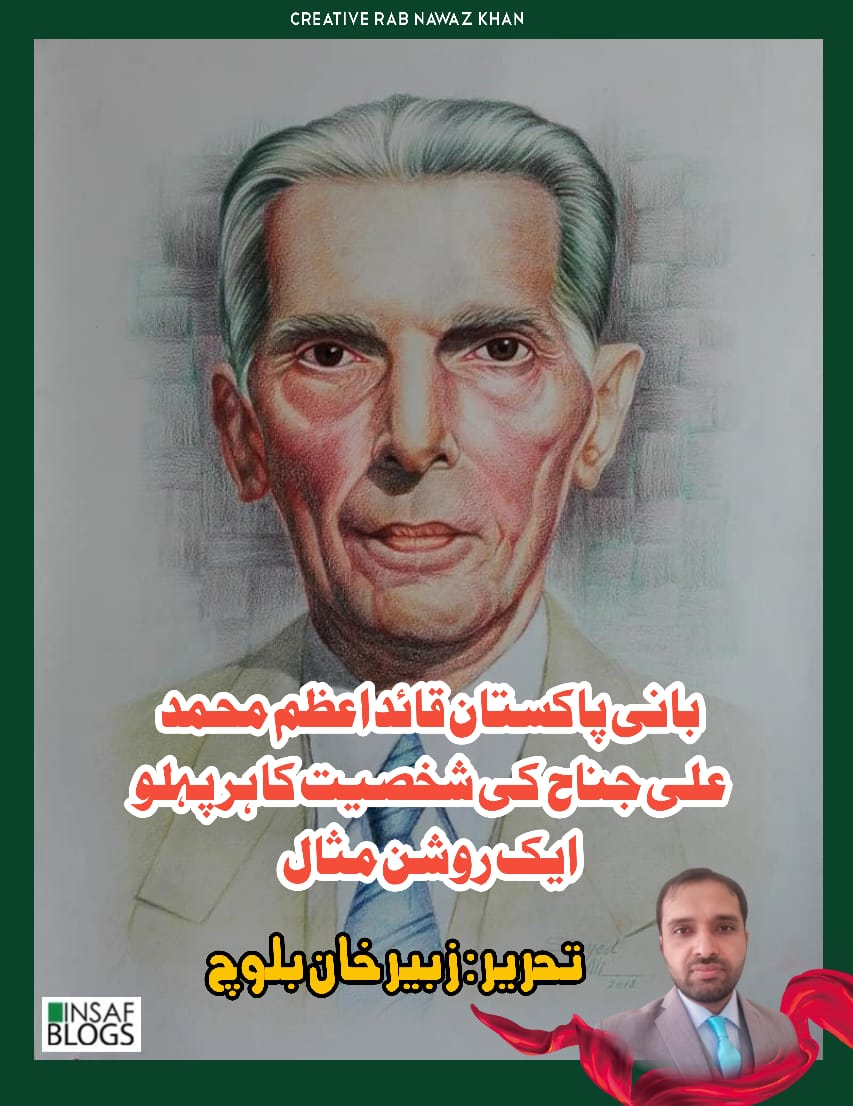