Karachi’s Moment of Self Awareness - Insaf Blog by Jehangir Mirza 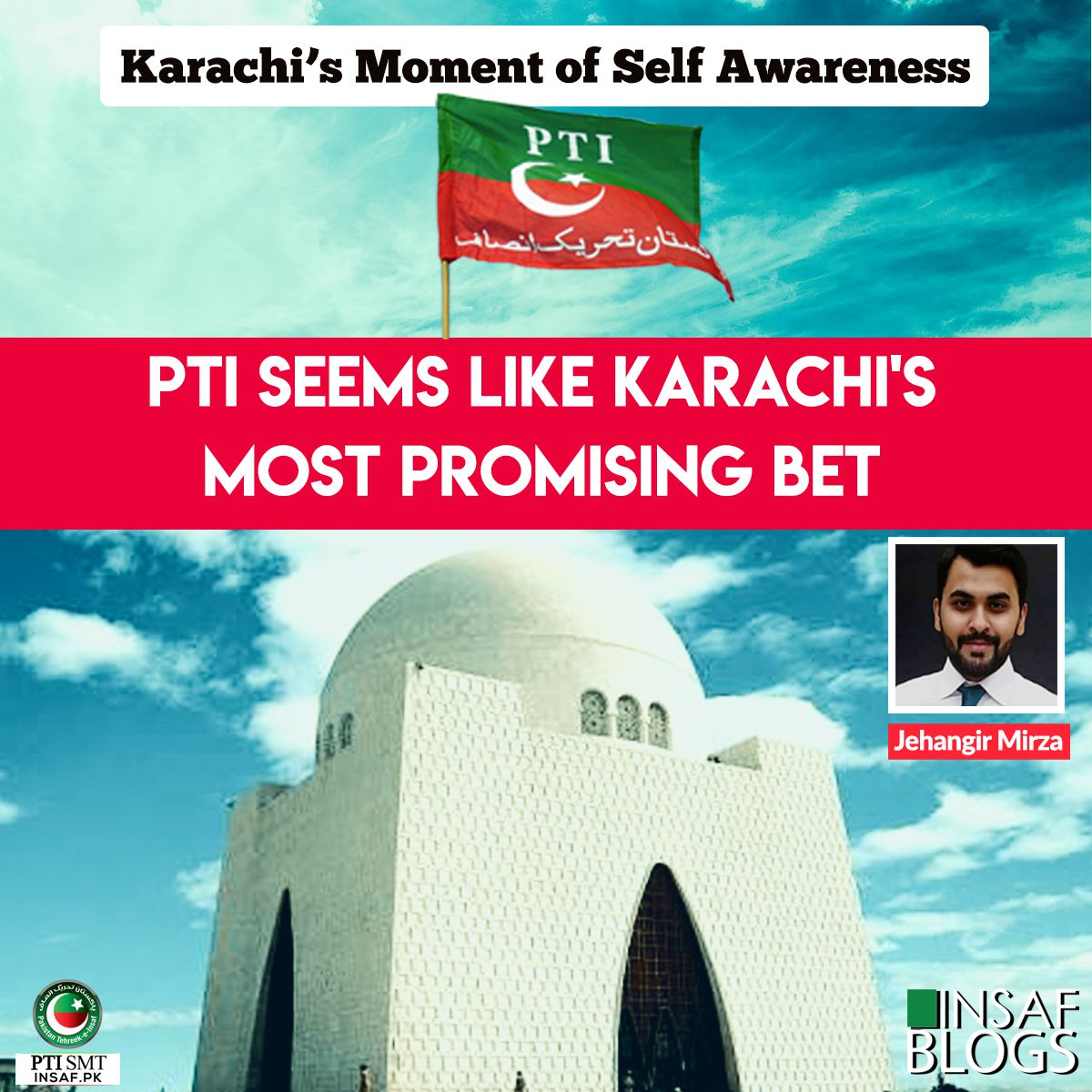 About the Writer: Jehangir Mirza is a Marketing graduate from IBA Karachi, currently based in the UAE. He tweets at jehangirmirzaa