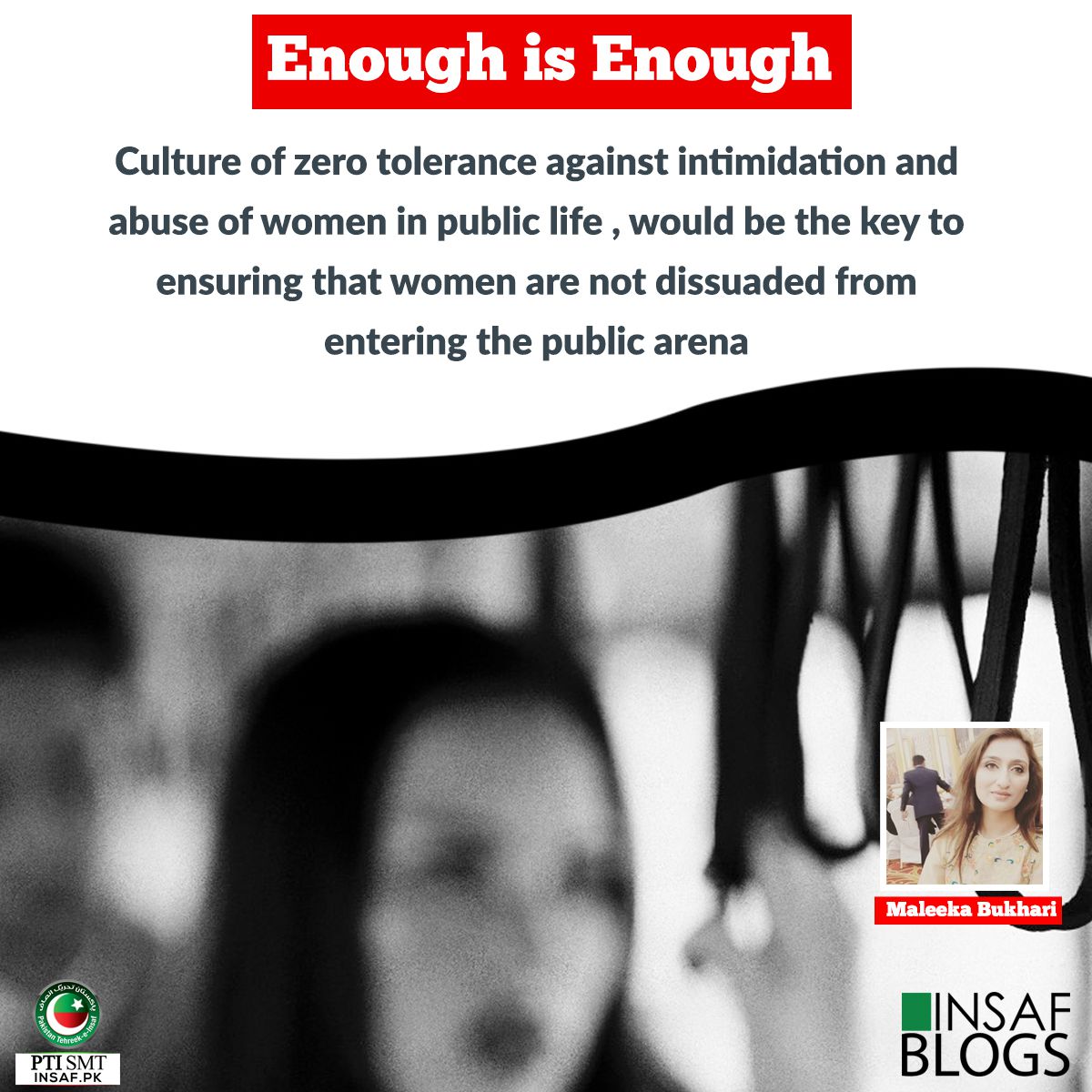 Activism is on the rise as women across the world are rallying together to ensure their voices are heard, and the gains made in human rights are not held back by any discriminatory practices and anti-women laws. Globally, there is also a sharp increase in the representation of women within public office, as Parliaments are evolving to become more representative of the society. This positive trend, crucial for the development of a more pluralistic and representative democracy has triggered resistance from quarters that do not agree with the disturbance of the established status. A study conducted by the Inter-Parliamentary Union on sexism, harassment and violence against women parliamentarians, confirmed that sexism, harassment and violence against women parliamentarians are very real and widespread affecting a significant number of women parliamentarians. Among the respondents, 65.5 per cent said they had been subjected several times, or often, to humiliating sexist remarks during their parliamentary term.

This culture of sexism and harassment against women was reflected at a domestic level in the recent vulgar, vile and derogatory diatribe by PMLN Leaders Rana SanaUllah, Abid Sher Ali and Talal Chaudry, against PTI Women. The vilification of PTI women has been reported widely across print, electronic and social media and received widespread condemnation from all quarters of the civil society and politics, except the supposed “Rehbar” of PMLN and his daughter Ms. Maryam Nawaz Sharif, ironically demanding “respect” for the sanctity of vote. It is pertinent to note, that the failure of Ms. Maryam Nawaz to issue condemnation on the statements under discussion is a depiction of her personal lack of respect for women in public life and/ or as activists. Moreover, it appears that her consistent demand for “respect” for the sanctity of vote is being treated by her, as distinct from the “respect” to be afforded to the 42 million women voters who exercise the right to cast that particular vote. This is deeply problematic because the demand for respect “vote” as an object on its own, without accompanying “respect” for the exercise of political will and participation by the women, irrespective of the party they support, is simply a hollow meaningless rhetoric. There ought to be a uniform standard for respect of women, in public office and/or as activists, which transcends beyond party lines.

The PTI Minar-e-Pakistan jalsa held on 29th April was historic for many reasons. However, as a female participant of the jalsa, it was a mark of great progress for the protection of the women’s rights. The 11 point Reform Agenda announced by Imran Khan incorporated the rights of women, particularly access to justice and inheritance rights as a key priority area. There was also an inspiring display of political activism by a charged crowd of women from diverse backgrounds, determined to make their mark in a public space, previously characterised as an all-male domain.

However, the aftermath was a deeply disturbing and infuriating campaign, but sadly not the first against women engaged in public life and/or activism. There is a long history of misogyny and men in public office, characterized by attacks and intimidation of women through derogatory statements emanating from pre-conceived notions and sexist stereotypes, directed towards their conduct and appearance. Elected parliamentarians and even Ministers, like Rana Sanaullah, Khawaja Asif and Abid Sher Ali, expected to abide by high standards of ethics and morality by virtue of their office, have demeaned and intimidated women through disparaging and crude remarks. In any other civilized democracy, such behaviour would be deemed to be conduct fit for revoking party membership of the concerned individual, punitive action and stepping down from public office. Yet, here we are again, condemning the statements, passing resolutions and hearing hollow apologies from those with a misogynistic mindset.

There are times when a bare apology is simply not enough. Now, I believe is that particular time for the women of Pakistan. The General Elections 2018 are imminent and political parties are once again looking towards women voters to get them elected back in office. It is an opportune moment for the women of Pakistan, to say no to this ongoing culture of impunity, and demand strict punitive consequences public office holders, who scandalize, humiliate and attack women. We must collectively seek to reject a political party, which condones anti-women, sexist and misogynistic culture, and fails to provide a clear agenda for the advancement for the protection and advancement of women’s rights. In addition, there should be demands for political parties to adopt a code of conduct which sets out clear standards about the expected behaviour towards women, including serious punitive action against members who breach the code. The establishment of a culture of zero tolerance against intimidation and abuse of women in public life , would be the key to ensuring that women are not dissuaded from entering the public arena and as a nation, we have a flourishing democracy which is representative of the society.

The writer is a barrister and Gender/ law Adviser working on rule of law programs. She is also a member of PTI’s Core Committee and represented the party in the Panama papers case.