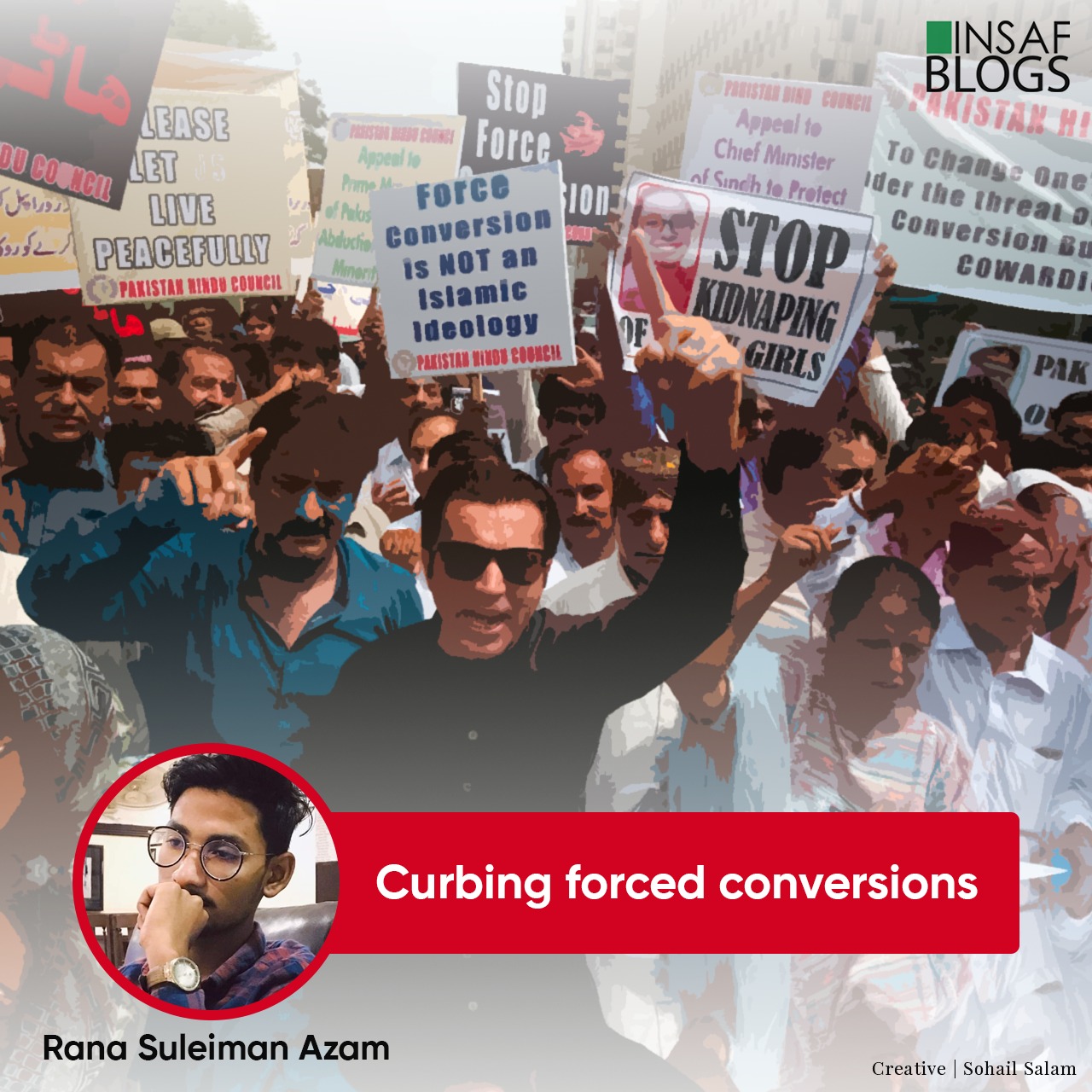 Pakistan is in the clutches of a new epidemic, Forced Conversion, which now-a-days is blooming very quickly across the country. The prominent feature of this epidemic is its prejudice nature, as it discriminates individuals based on their gender and religion. In Pakistan, the more vulnerable are poor minor girls from minority communities especially Hindus, Christians and Sikh. The earlier victims of this epidemic were Kavita, Parsha Kumeri, Huma Younas, Maria Shahbaz and Simran Kumari, Reena, Raveena and many more. Following the destruction and complying with its prejudice nature, this time, the epidemic has had a journey to Karachi where it contracted to a minor 13-year-old Christian girl, Arzoo Raja.

Likewise, other epidemics, it also has some symptoms including abduction, proselytization, rechristening, and then tied knotting to a man trice of age of the victim. It inflicts dreadful effects to both victim and its beloved one. If its symptoms appeared, it would be the emblem of incarceration where the victim would be tortured and humiliated both physically and mentally daily. In this incarceration, no one would hear victim’s yelling. Each night would be a nightmare. Haply, if one gets a chance to evade from that excruciating imprisonment then she must have to live her whole life with trauma and shame of being raped.
The permanent medicine to cure is still unknown in Pakistan. Many experiments were done in the past to develop elixir in order to curb it from spreading. But these attempts have come to naught. In 2016, the Sindh Assembly had attempted to curb it by unanimously passing the Anti Conversion Bill in which the conversions, even by choice, under the age of 18 were declared outlaw and punishable offence. But this bill was opposed by religious parties by declaring the marriageable age antithesis to Sharia Law. They threatened the Sindh government that if the governor signed the bill, then they would besiege the assembly. Due to this outrage, the governor refused to sign the bill.
In March 2019, another attempt was made by Sindh Assembly member, Nand Kumar. He introduced a bill against forced conversion, the Protection of Minorities Bill. The religious parties once again protested and called it anti-Islam bill. In the light of this outrage, the PTI led federal government suggested that the Council of Islamic Ideology should be consulted before the introduction of such kind of bill.
In Pakistan, some pills are already available in market to subdue the rankling effects of this epidemic. But these pills have been deliberately kept dormant due to strong religious affiliation and perpetrators’ pressure. Haplessly, as these pills have been kept dormant, so, they are unable to provide even temporary relief. The trace of first pill is found in the Pakistan Penal Code, Section 366-A, which penalized sexual intercourse with girl below 18 years with imprisonment which may extend to ten years and shall also be liable to fine. Another pill made its emergence in the Sindh Child Marriage Restraint Act (2013) which prohibits marriage below the age of 18.
The PTI led federal government should take stern and immediate steps to halt this from being spreading. As, Prime Minister, Imran Khan has always emphasized the rights of minorities. Now, the Minorities of Pakistan are looking towards PM Imran Khan and expect that his leadership would bring many positive changes to the country. His advocacy for minority rights can lead to a tolerant and plural society, that would be based on the acceptance and celebration of diversity This will also make Pakistan’s stance on Minorities rights’ violation in Indian occupied Kashmir strong and elsewhere minorities are being persecuted and their rights are being exploited. . 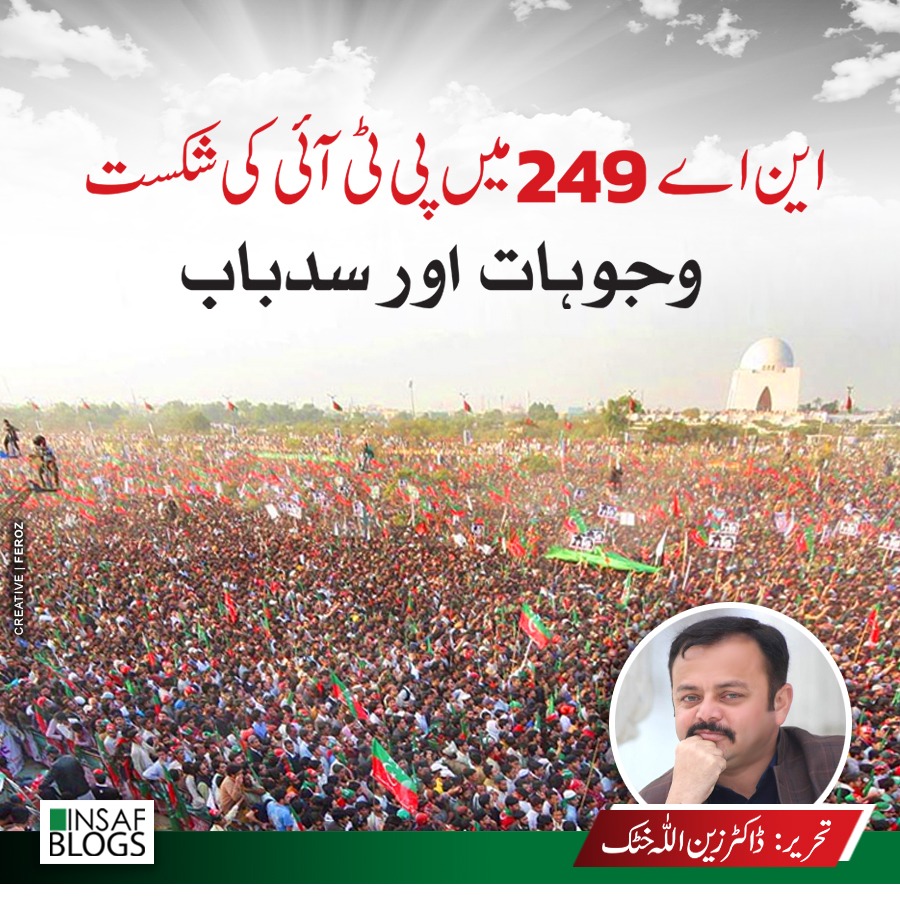 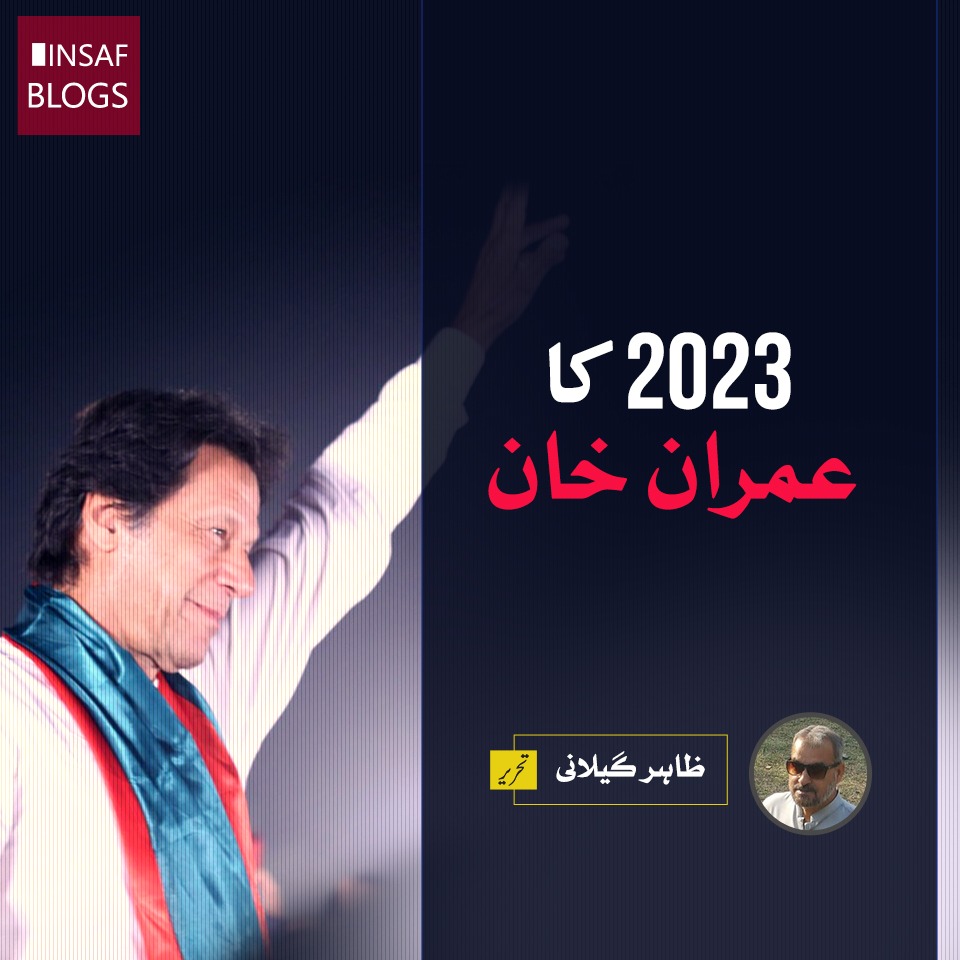 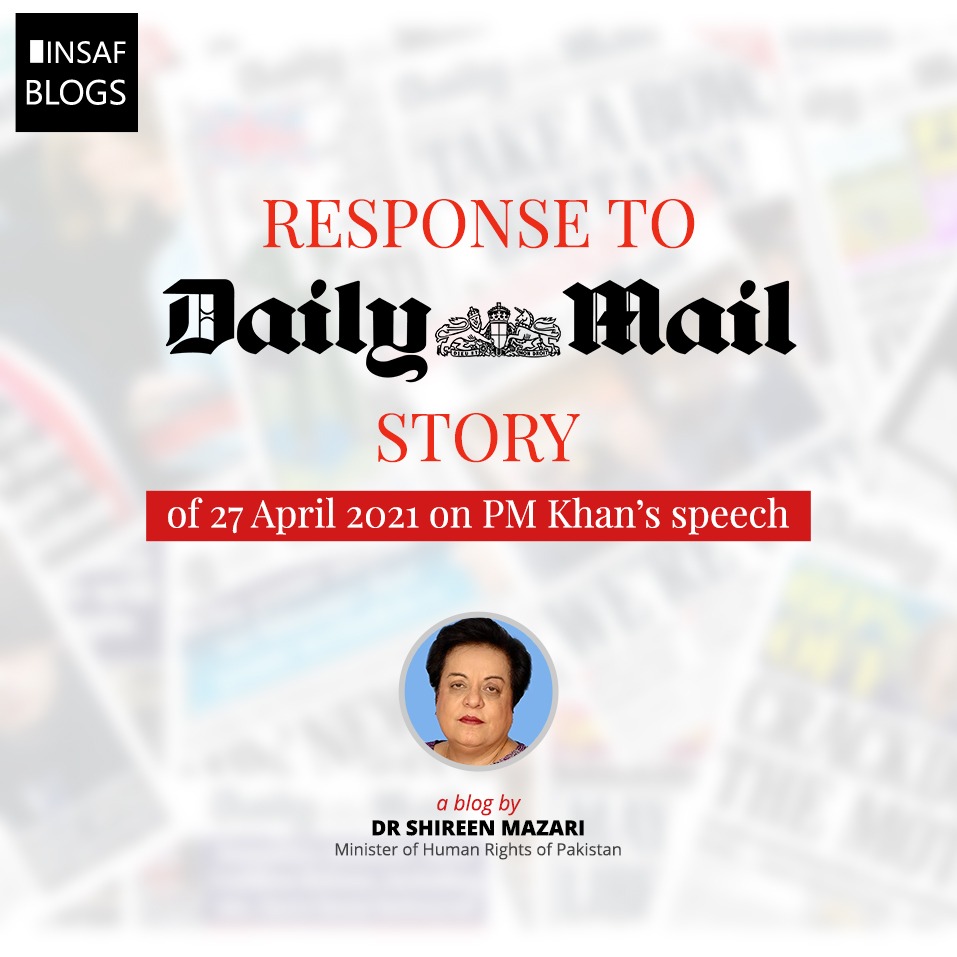 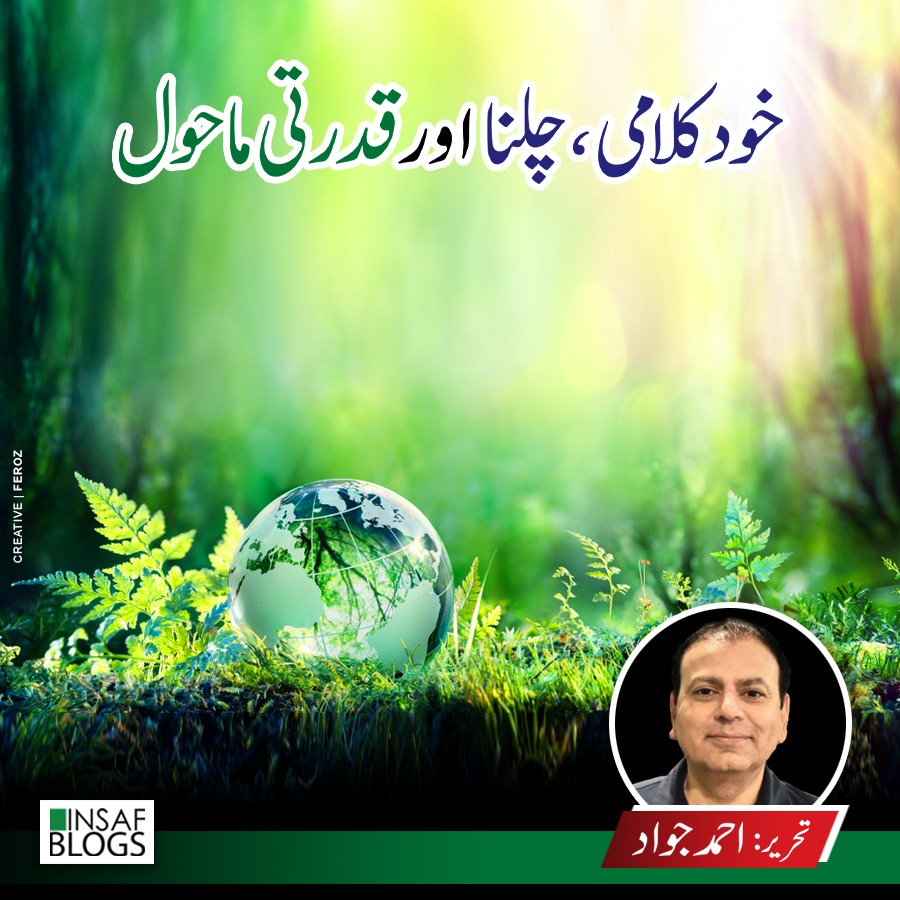 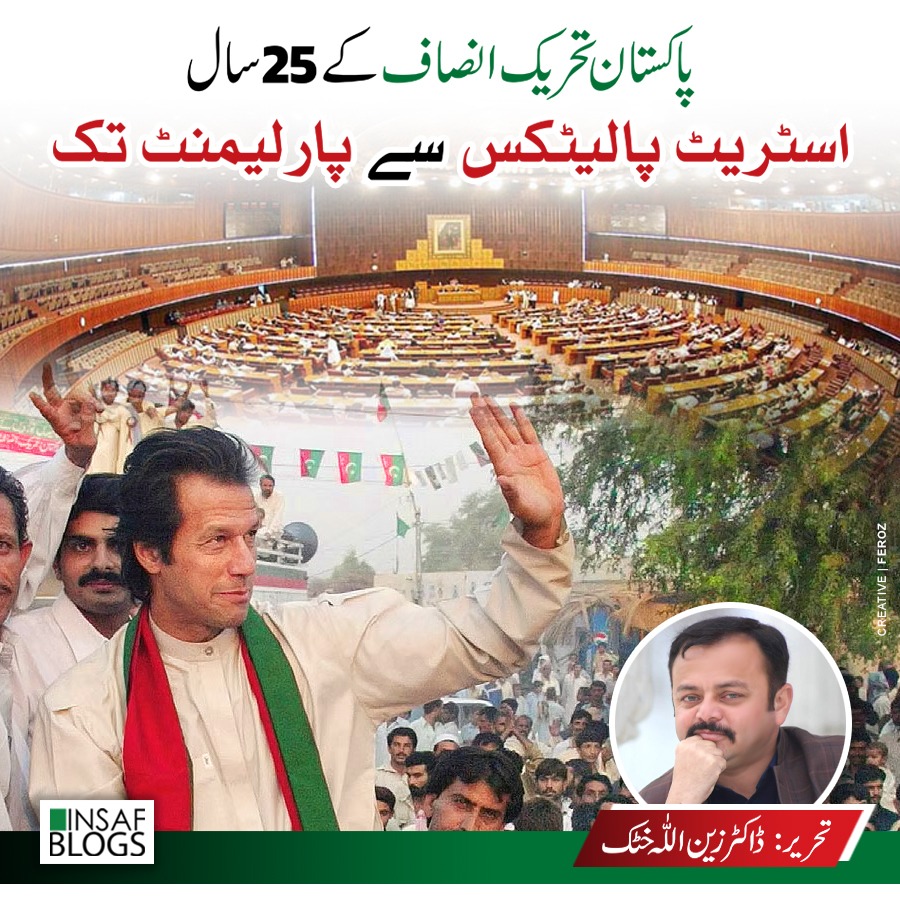 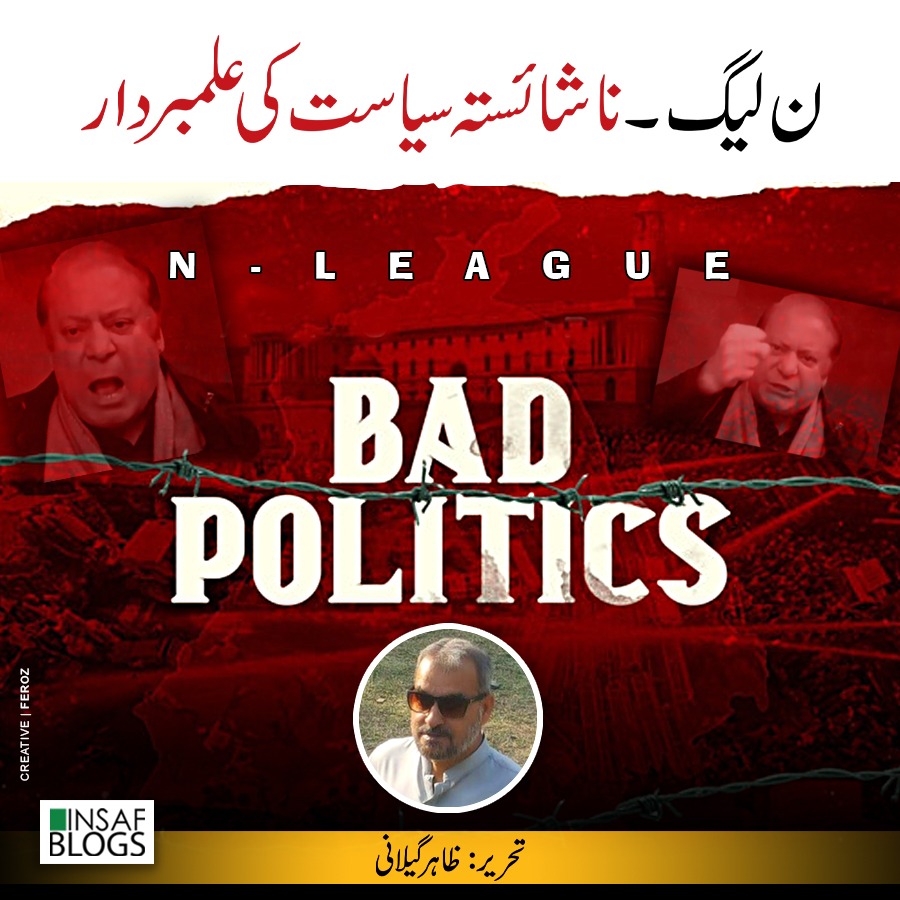 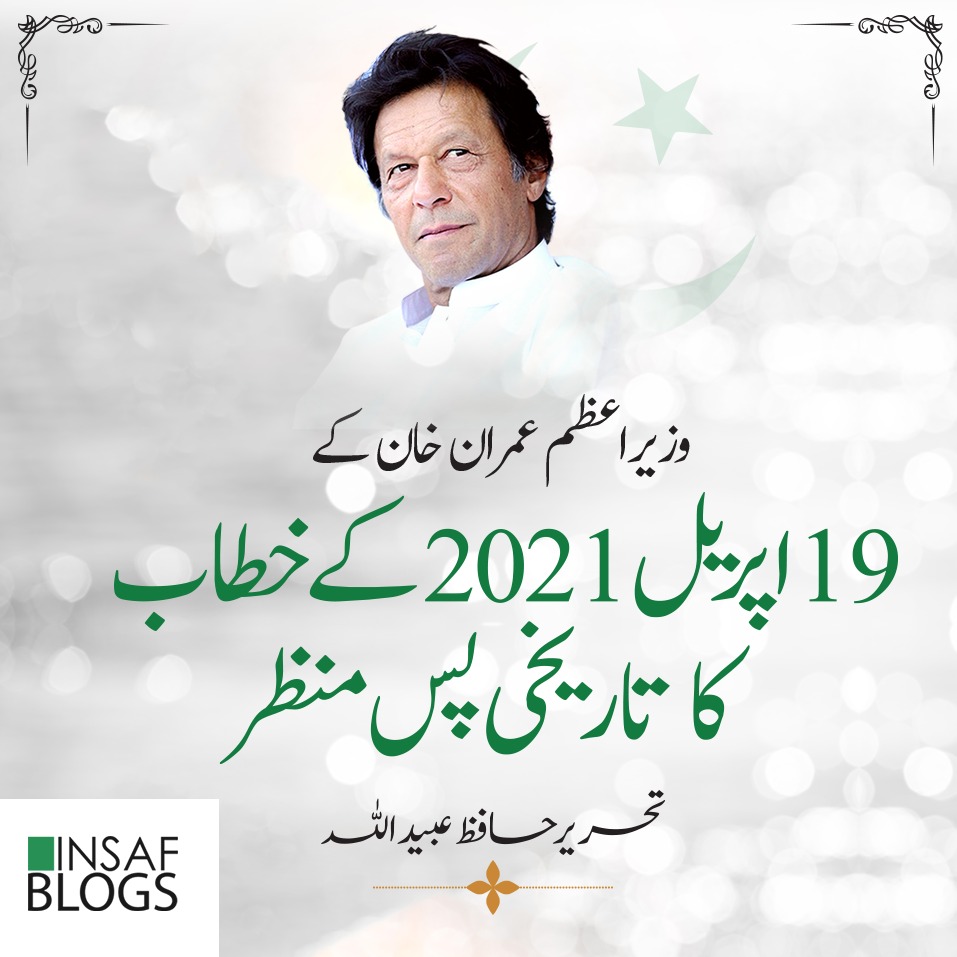 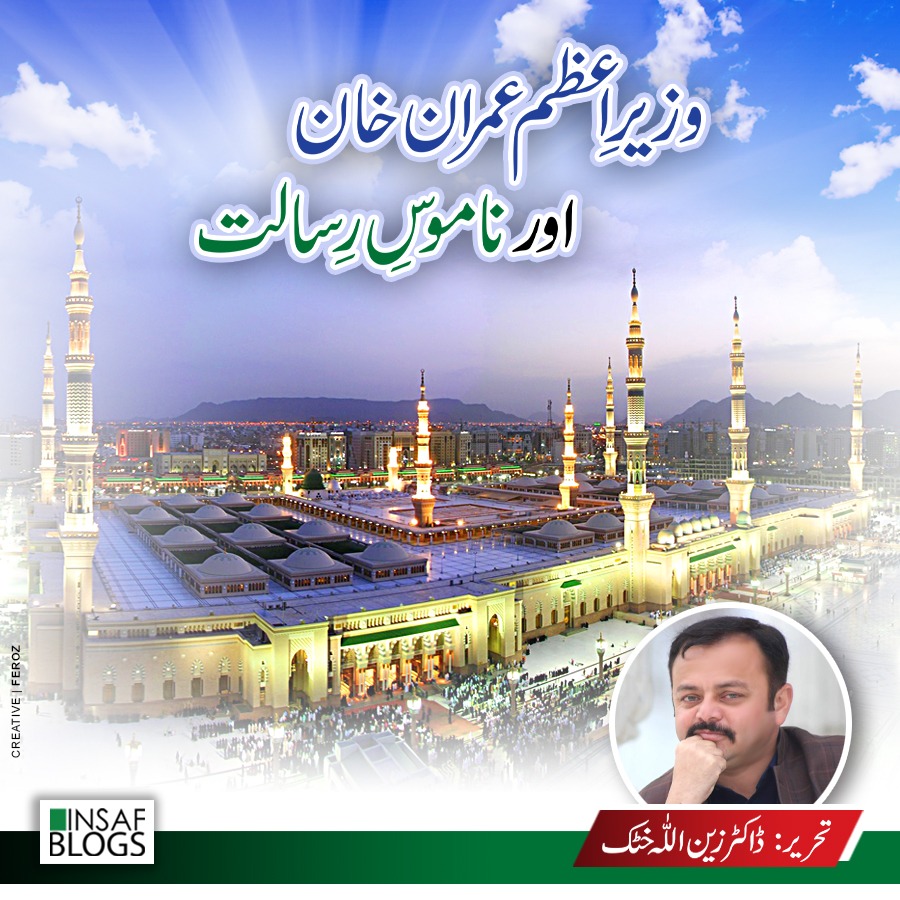 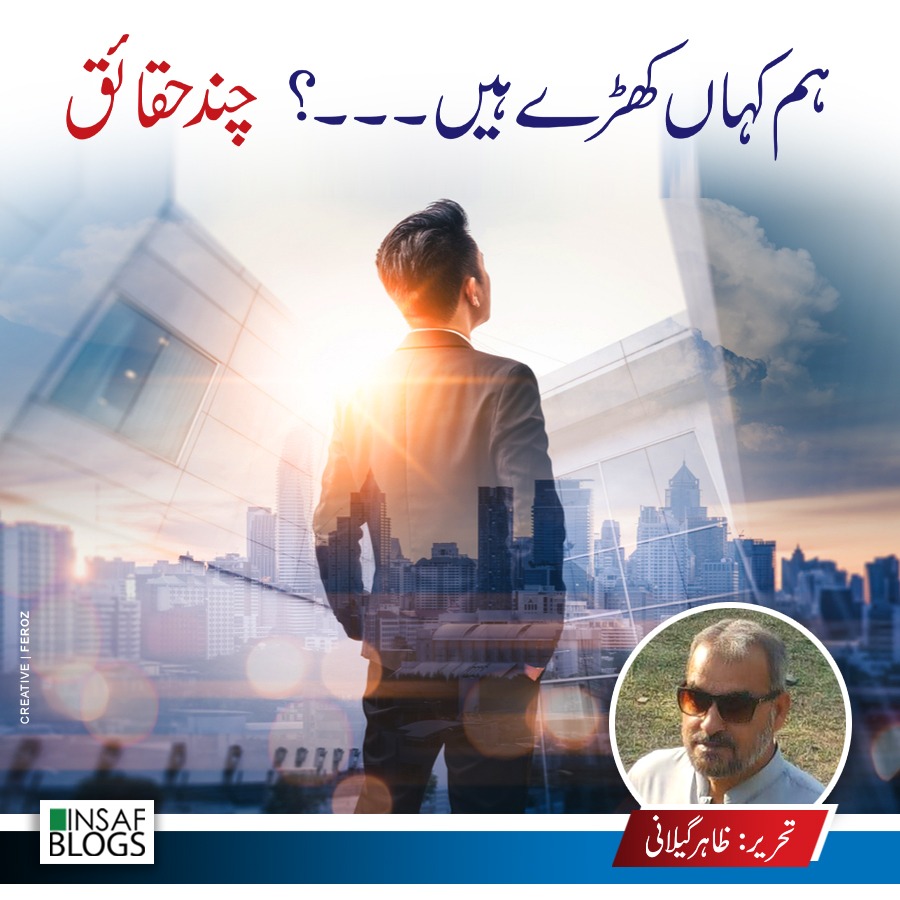 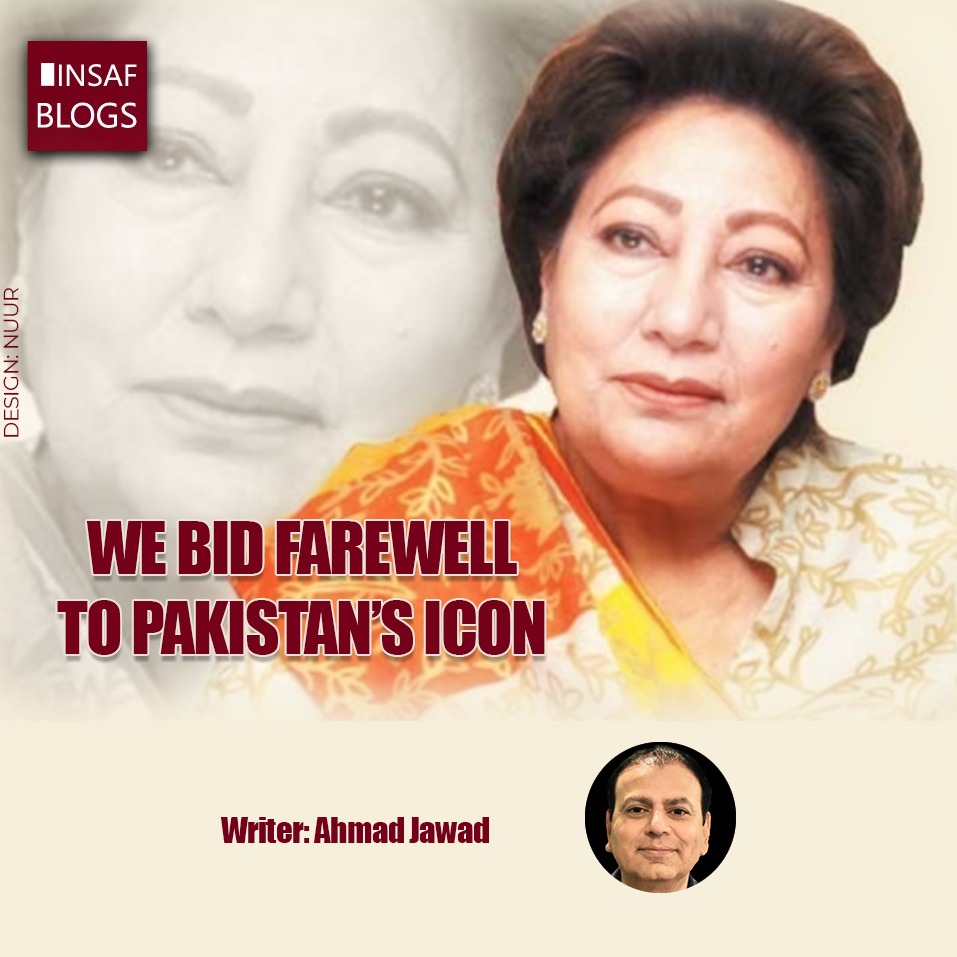