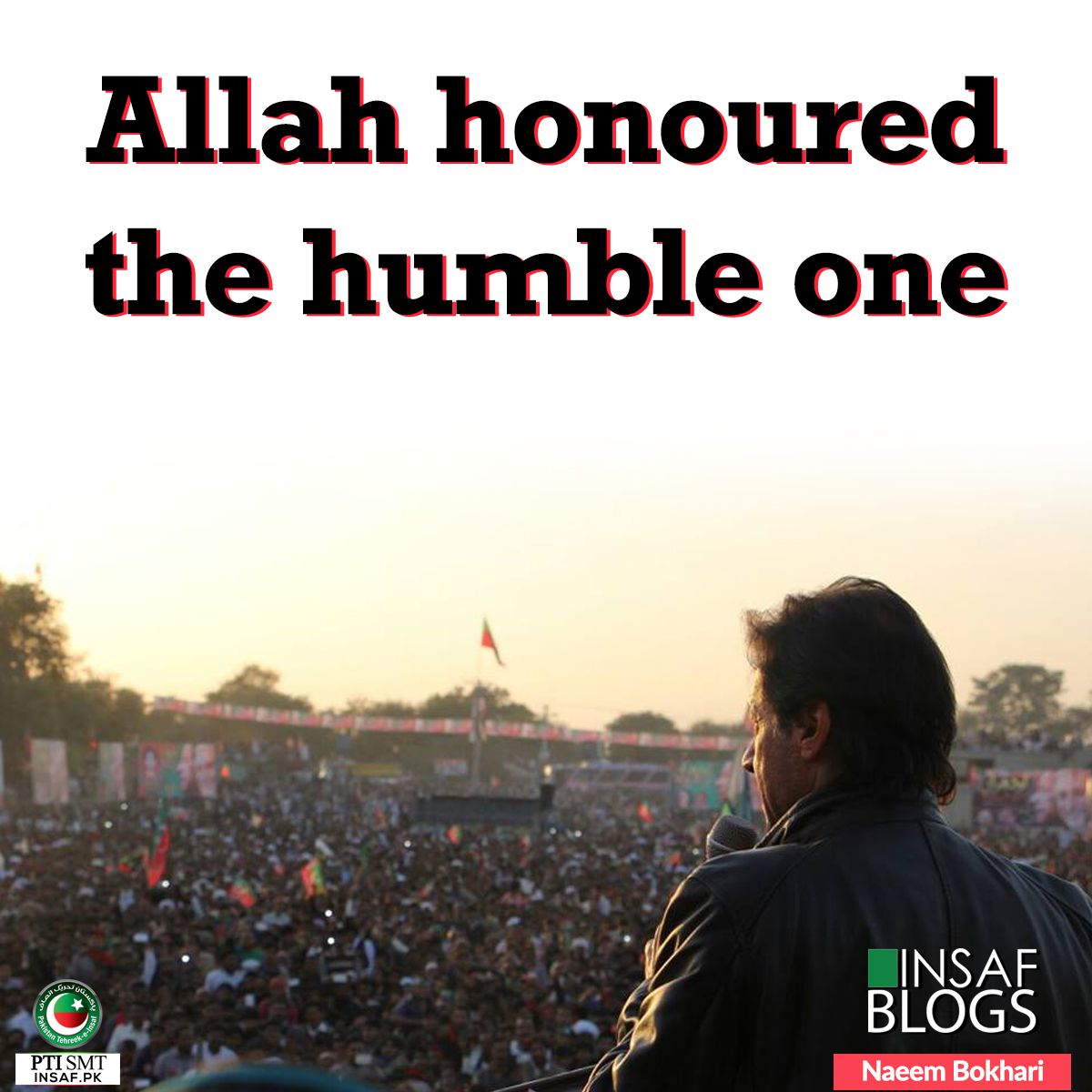 Historians would write the names of these six people as those who misjudged the situation, who for petty interests and tiny benefits changed their loyalities. These 6 people, were respected, admired and honored by Imran Khan, but they all backstabbed him and broke his trust.

Today, Imran Khan is what he was determined for, the Prime Minister designate of Pakistan, but these 6 people, are surely the ones with a lot of regret in their baggage.

Hafeezullah Khan Niazi: Imran Khan's most trustworthy cousin/brother in law till 2011. The day IK's advisors increased, he left, for he was too egoistic to see his suggestions being rebutted. Since then, his life goal was to abuse, curse and propagate against IK. Now, he is just a jealous analyst on a controversial channel.

Ayesha Gulalie: Imran Khan made her the first woman to reach NA from FATA on reserved seats, honored and respected her, but she chose to malign IK for some bucks. Today, she is just a content for jokes and memes.

Fauzia Kasuri: Imran Khan trusted her, made her his team's captain. But she wanted material rewards, criticized IK for not putting her name at the top of women's reserved list in 2013, and maligned IK for preferring Asad Umar over her for NA-54's ticket. Left PTI for what? Nothing!

Javed Hashmi: He was one of the very few politicians Imran Khan used to admire and honor. It is said that he used to leave his seat for Javed Hashmi seeing him enter the room. But Javed Hashmi, chose to backstab him, for petty conspiracies, all of it resulted in Javed Hashmi becoming just someone who used to be 'Some One'

Chaudhary Nisar: A classic case of thanklessness! Ch. Nisar and IK were close friends in school, even though Nisar never agreed with IK's politics, cracked down on PTI's march in 2014, IK continued respecting him. Invited him to party, offered him 2 tickets, but thankless Nisar, was too arrogant to think low of himself. Today, the BIG SHOT, is OUT of NA.

Reham Khan: Lets just keep it simple, for its the saddest betrayal of all. Imran Khan loved her, made her his 'Queen' , trusted her with his life but she, for some bucks, stained IK's life. The woman, who IK wanted to make the First Lady of Pakistan, today only has to her credit, lies, conspiracies and a porn-novel which will haunt her and her family's dignity, till grave.